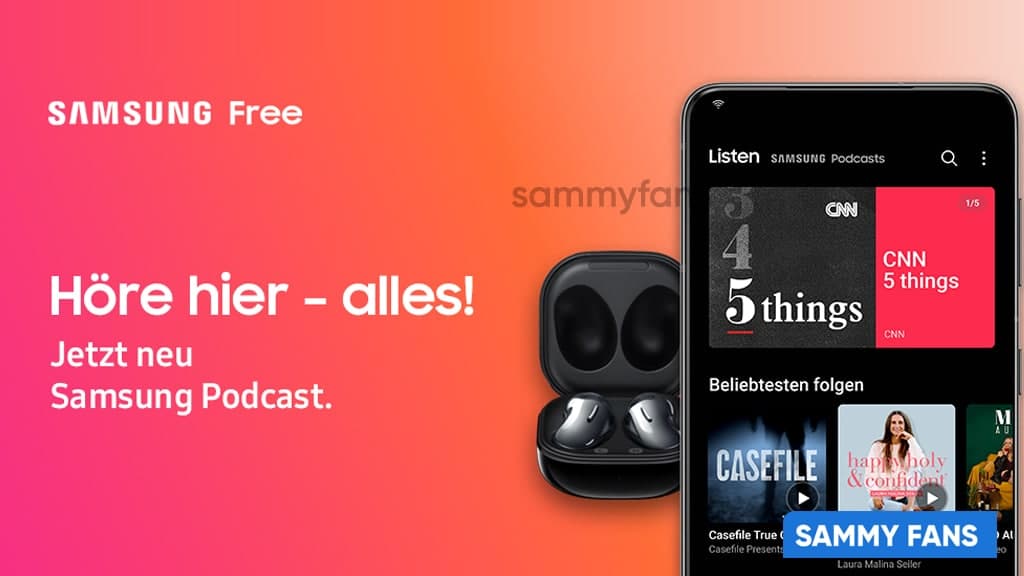 Samsung is introducing a new service to Samsung Free, a stand-alone entertainment app on the Galaxy smartphone. With the Listen tab, Galaxy users now have direct access to a wide selection of top international language and German language podcasts, all available for free and by swiping the screen.

Additionally, there is a save section on the Listen tab, where Samsung Galaxy users can view the latest on the platform, which podcasts are especially fashionable and they may like.

Samsung Free now integrates TV content, games, news and podcasts into pre-installed and free content sources that can be easily accessed with a single right swipe. Samsung Free is running Android 11 and is pre-installed on all Samsung Galaxy devices from 2021. Bixby Home and Samsung Daily users can download Samsung Free from Galaxy Store.

The Samsung Free Listen Tab is available in the UK, Germany, Switzerland, Austria, Spain, France and Italy. You can find more information about Samsung Free or the new functions in the Listen tab at www.samsung.com/de/apps/samsung-free/.

Related Topics:GermanySAMSUNGSamsung Free
Up Next 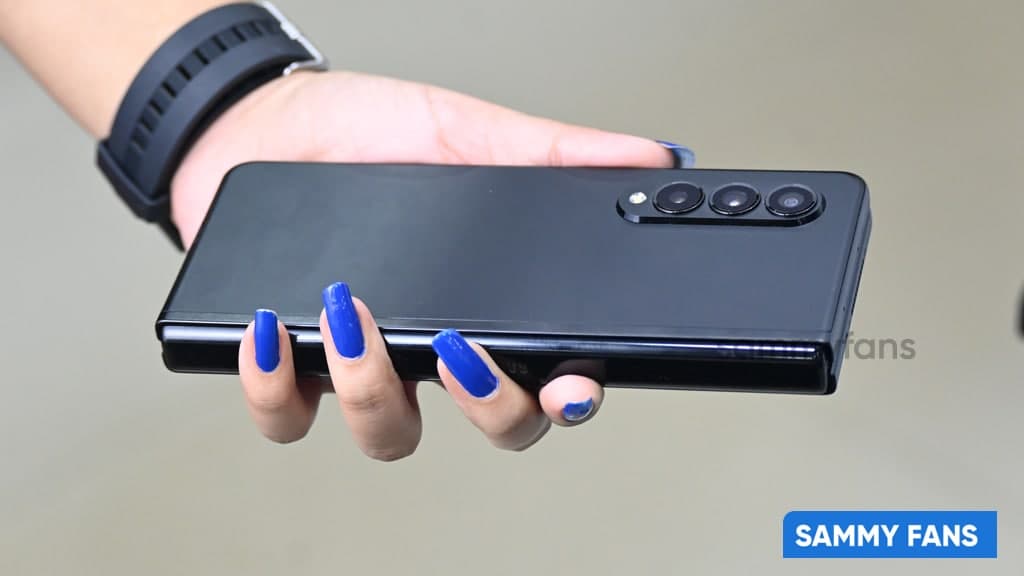 Samsung Galaxy Z Fold 3 5G is the latest iteration of the Samsung Z Fold series. Along with its flagship, it features a 7.6-inch QXGA+ AMOLED display with a 6.2-inch HD+ Dynamic AMOLED cover display, it offers a unique form factor and some interesting productivity features.

Although the camera specs between Fold 2 and Fold 3 look very similar, the improved fine-tuning and Snapdragon 888 chipset make a big improvement over this latest model. In addition, DxOMark claimed that the Galaxy Z Fold 3 defeated Samsung’s Galaxy S21 Ultra, Z Fold 2 and other models from an imaging point of view.

Overall the DXOMARK camera has a score of 124, which is still slightly behind the best performers like the Huawei P50 Pro or iPhone 12 Pro Max in our ultra-premium rankings.

For still photos, the Fold 3 5G has its own set against Samsung’s own S21 Ultra 5G (Snapdragon) and offers a precise exposure with a very wide dynamic range, pleasant colors and neutral white balance. 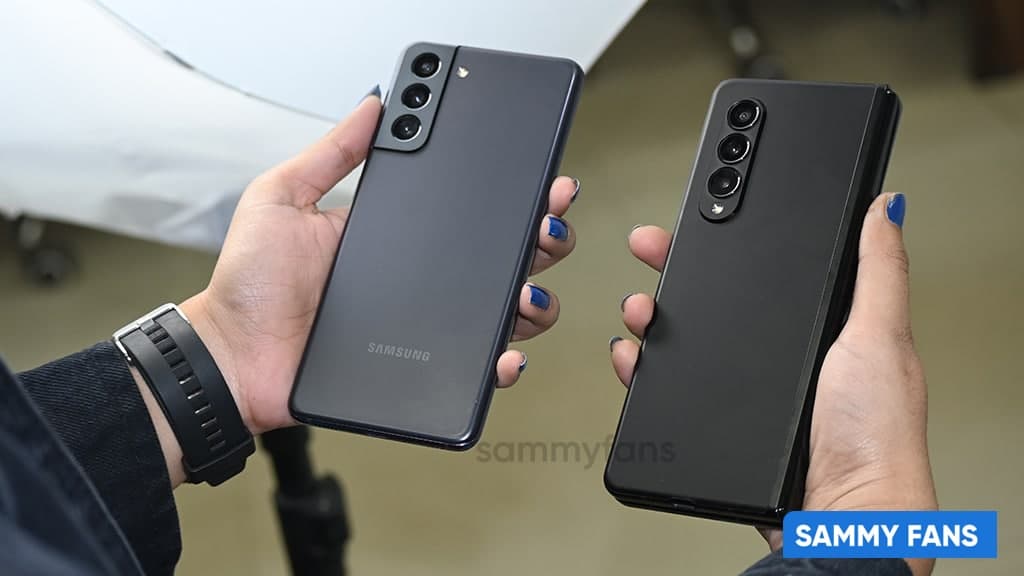 Equipped with a 2x optical telephoto lens, the close and medium-range zoom shots are also high quality but do not compete with the 10x periscope camera in the long-range Fold 3 5G S21 Ultra 5G (Snapdragon). 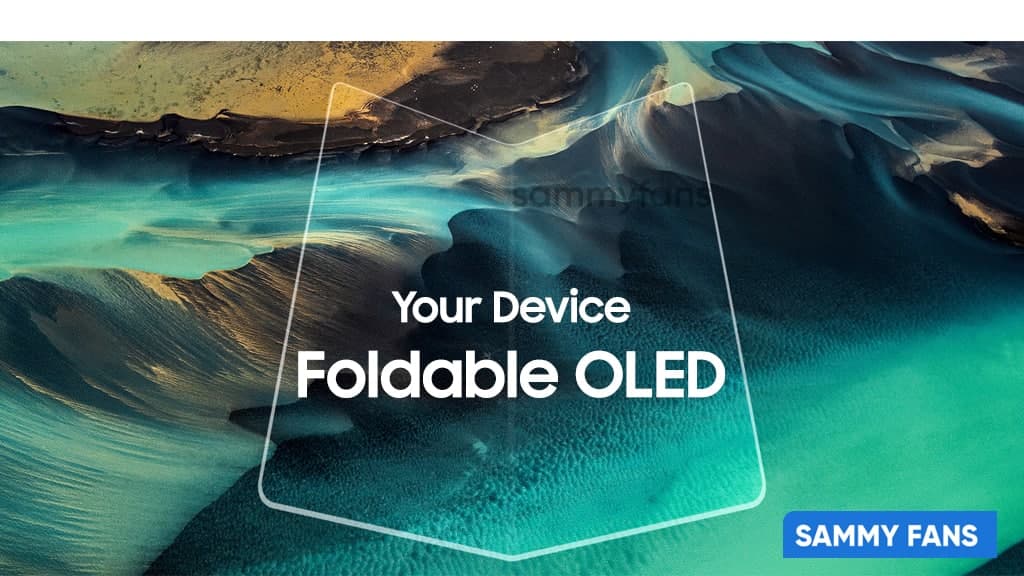 Samsung completely dominates the foldable phone market and wants to continue its dominance next year as well. However, according to Naver, Samsung seems to want to launch only foldable phones next year.

In 2022, Samsung is going to release the successor of its Galaxy Z Fold 3 and Z Flip 3. As per the source, we do not see much change when it comes to design. We get regular upgrades from one generation to the next.

In addition, Samsung is trying to reduce the folding radius. This means that when the phone is folded, there is a small gap where the glass actually bends. The overall thickness and weight of the phone also decrease, resulting in a smaller footprint. This means that Samsung is taking more steps to improve its foldable technology so that other companies can not get into its lead. 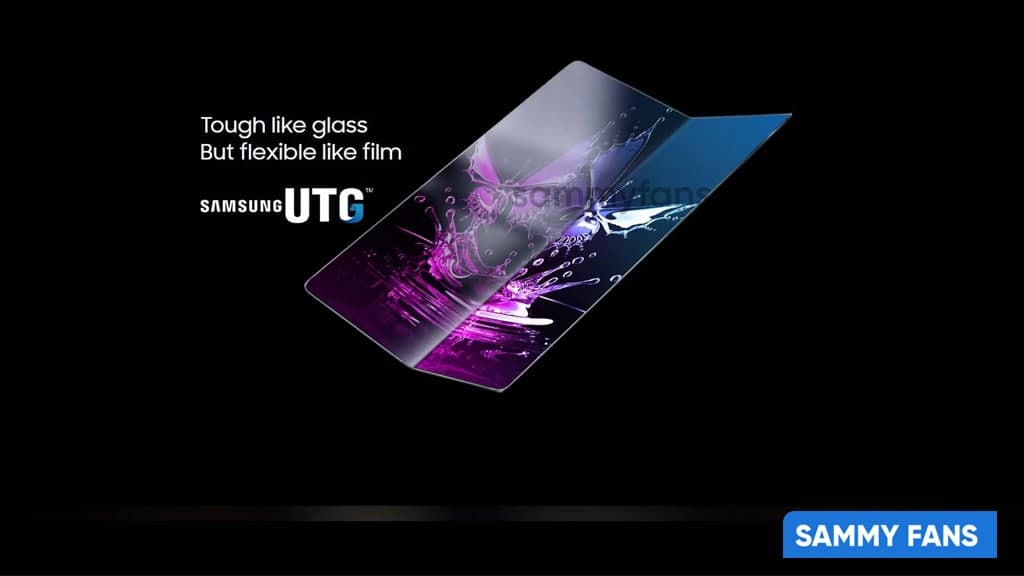 The only foldable phones we’ve seen so far are phones, but Samsung is looking to change that next year. Year. According to the source, Samsung will be announcing the foldable tablet next year. 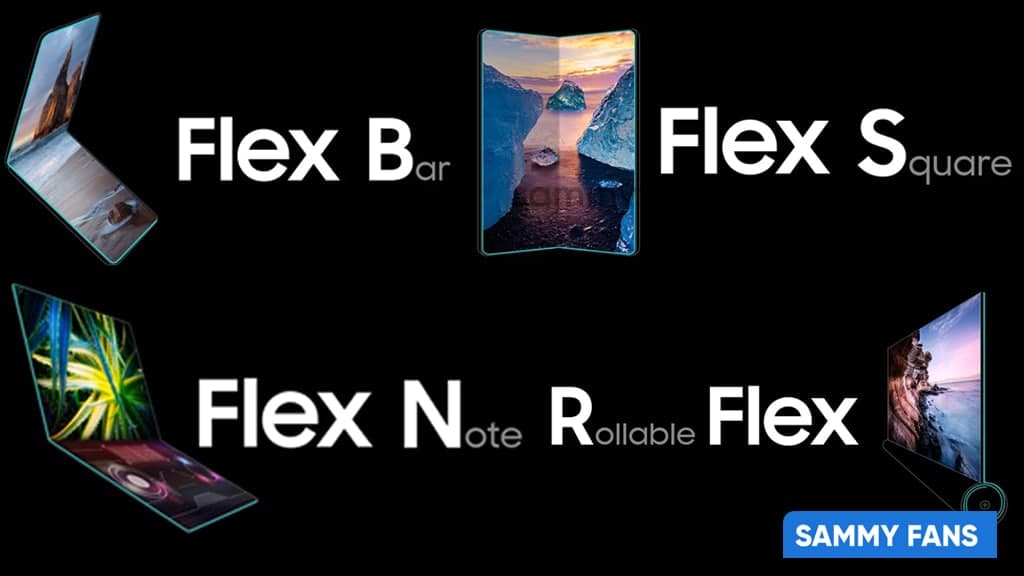 Looks like Samsung wants to fold everything! The source claims that Samsung will be working on a foldable laptop next year. This design is a piece of collapsible singular glass in hamburger style. The upper half is the screen and the lower half is the keyboard.

Currently, it is difficult to say whether these devices will actually hit the market. If true, next year could be the most exciting year for the Foldables. 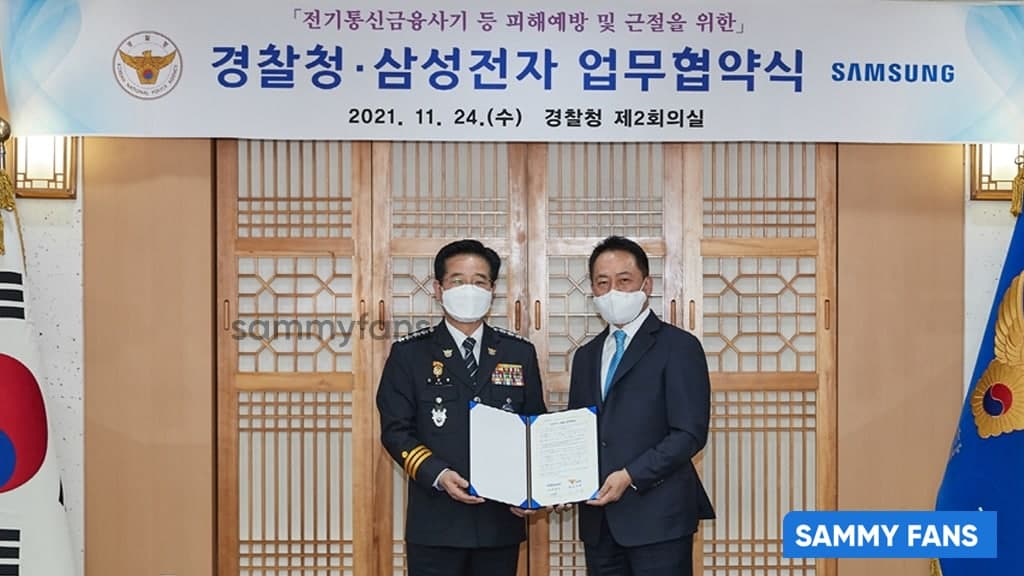 As voice fishing crime practices become more and more intelligent day by day, as the damage to the public increases, it is imperative to design preventive measures to minimize the risk.

Under this trade agreement, the National Police Agency will provide the latest crime analysis data obtained from actual voice fishing cases and Samsung Electronics will develop security technologies such as artificial intelligence (AI) based voice fishing detection based on this.

I would like to express my gratitude and continue to expand public-private partnership scientific security to prevent crime damage in the future.”