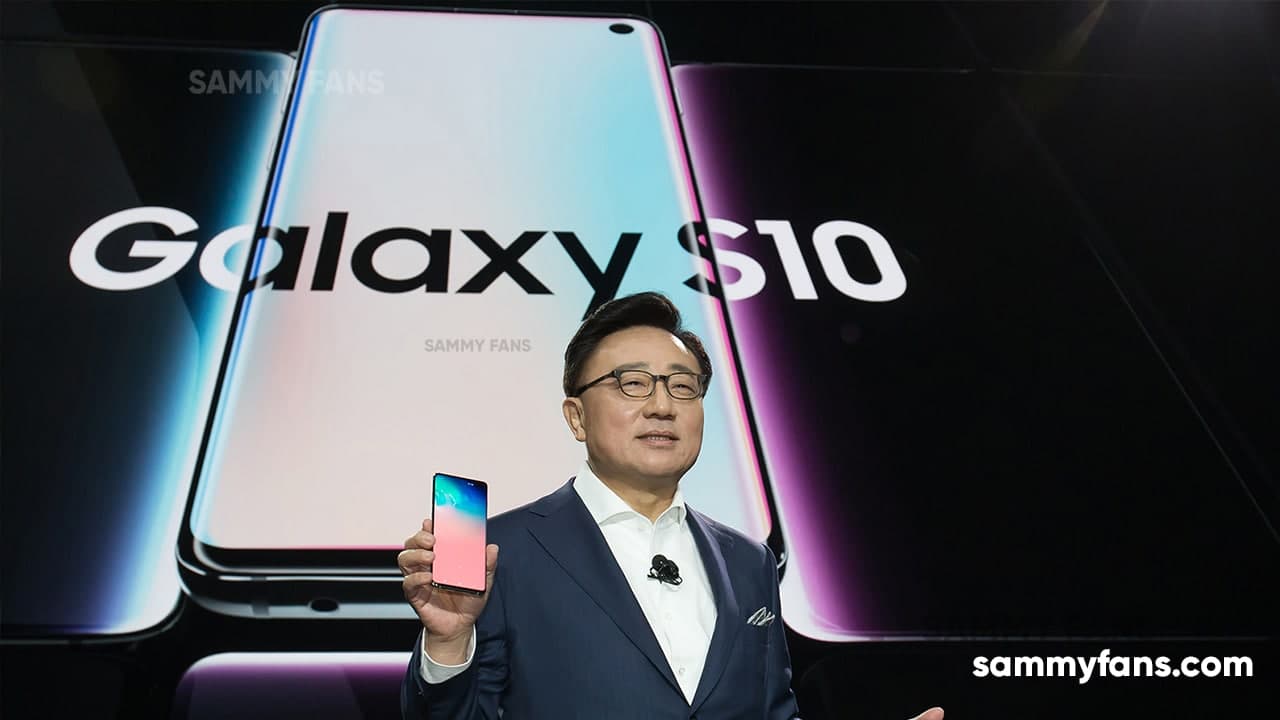 On February 20, 2019, Samsung introduced the Galaxy S10 flagships on the occasion of the 10th-anniversary of the Samsung Galaxy S-series. This lineup consists of many phones including the Galaxy S10e, Galaxy S10, Galaxy S10+, and Galaxy S10 5G.

The South Korean tech giant shipped the Galaxy S10 smartphones with Android 9 Pie-based One UI 1.1 out of the box. Further, it was added another member in this range called the Galaxy S10 Lite, which came with One UI 2.0 on the top of Android 10.

Although the Galaxy S10 models have received two major updates, they are still eligible to get one more Android OS upgrade, which confirms Samsung’s revised software update policy. To be noted, the Galaxy S10 Lite will get two more Android updates while the remaining phones will complete their major update lifecycle with the Android 12 update.

On May 18, 2021, Google has officially introduced the Android 12 at the annual developers’ conference. And Samsung will build its own custom skin One UI 4.0 that will be based on the Android 12 operating system. If history is any indication, Samsung One UI 4.0 based on Android 12 will launch in October 2021 as a beta program. 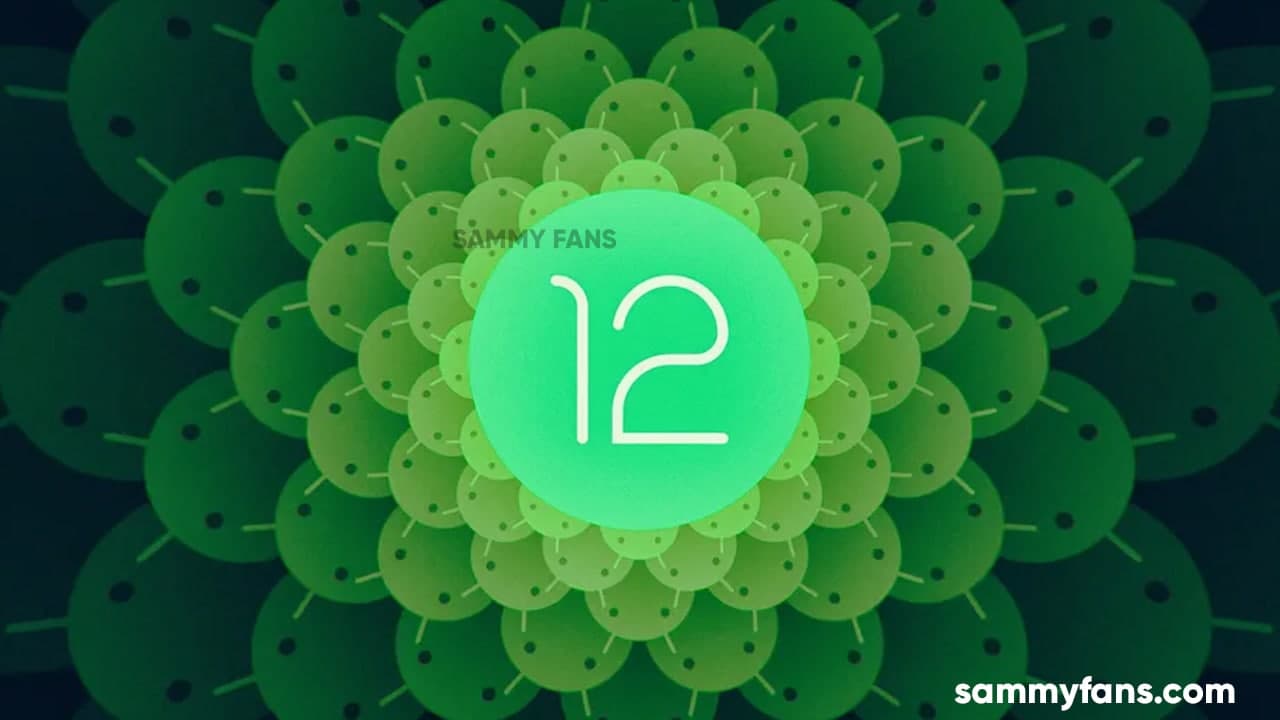 The Galaxy S10 series devices are confirmed to receive One UI 4.0 update in December 2021, however, the Galaxy S10 5G variant was spotted on Geekbench running the Android 12 OS. It suggests that the Beta version of this major upgrade is likely to release soon.

Android 12 Beta has arrived, Samsung is yet to reveal One UI 4.0 Beta

One UI 4.0: How to add/customize widgets to Home Screen on Samsung Galaxy devices 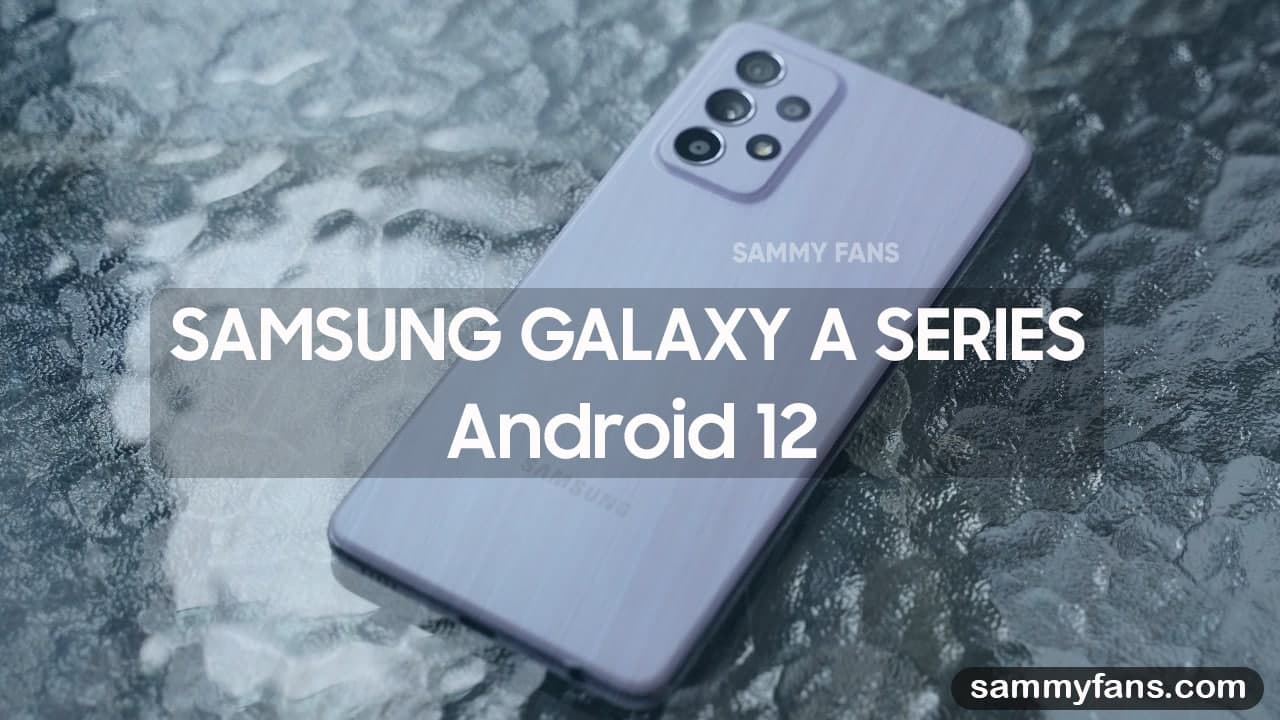 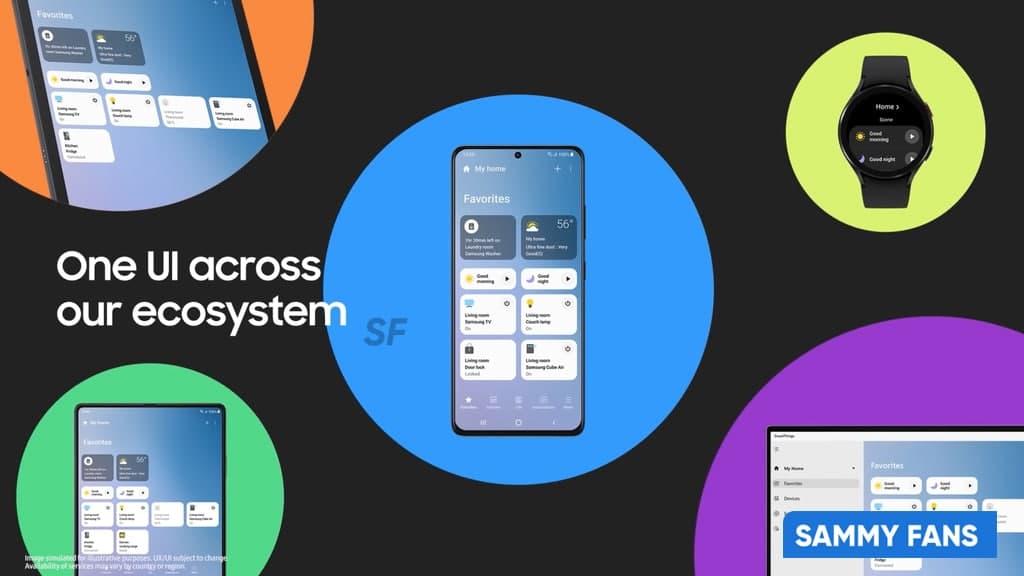 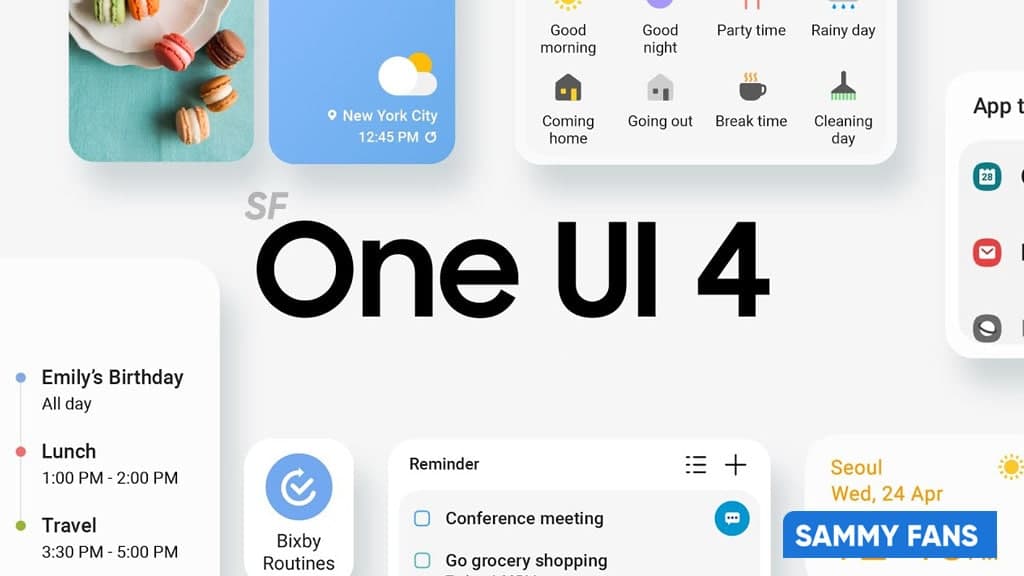 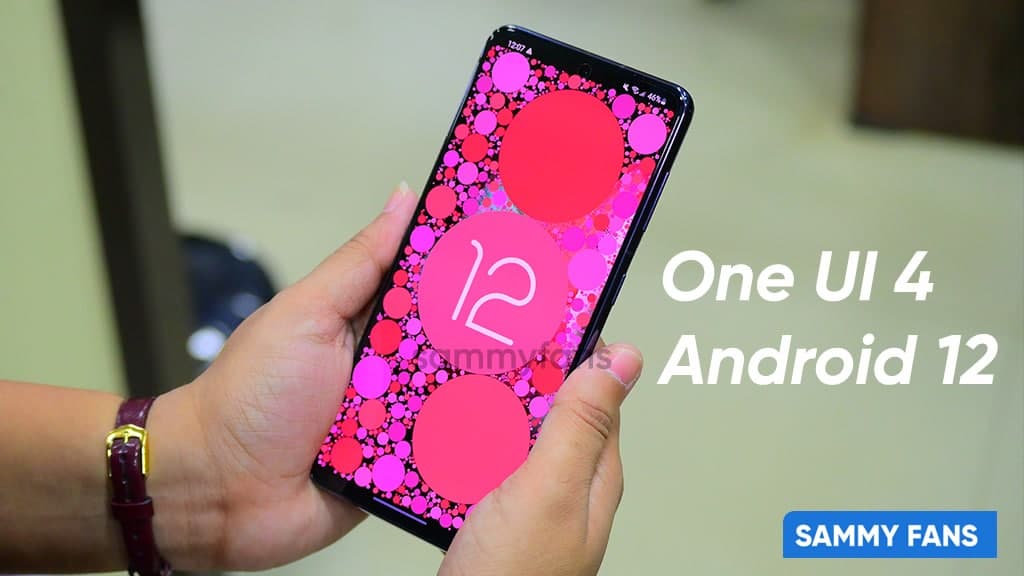 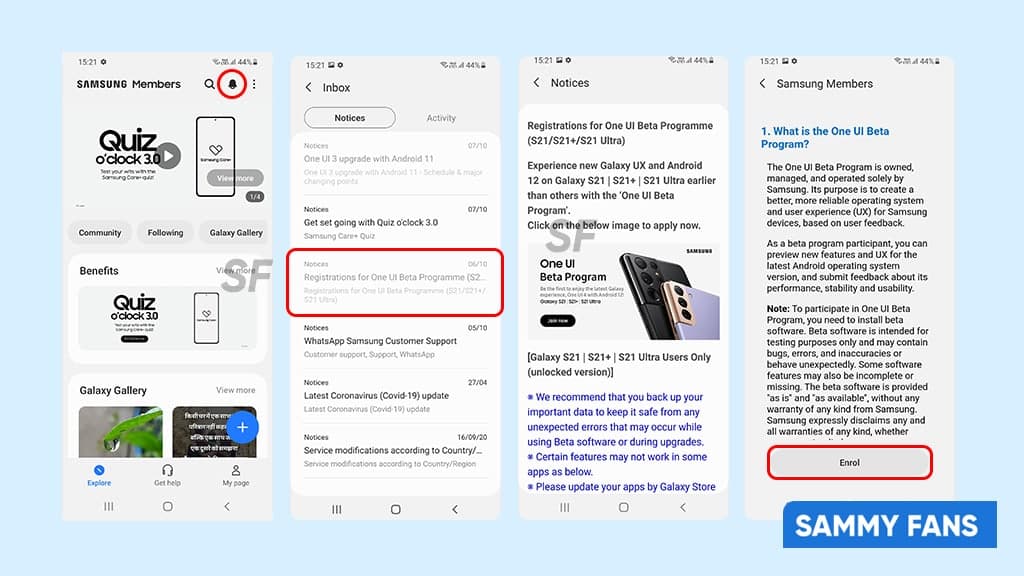