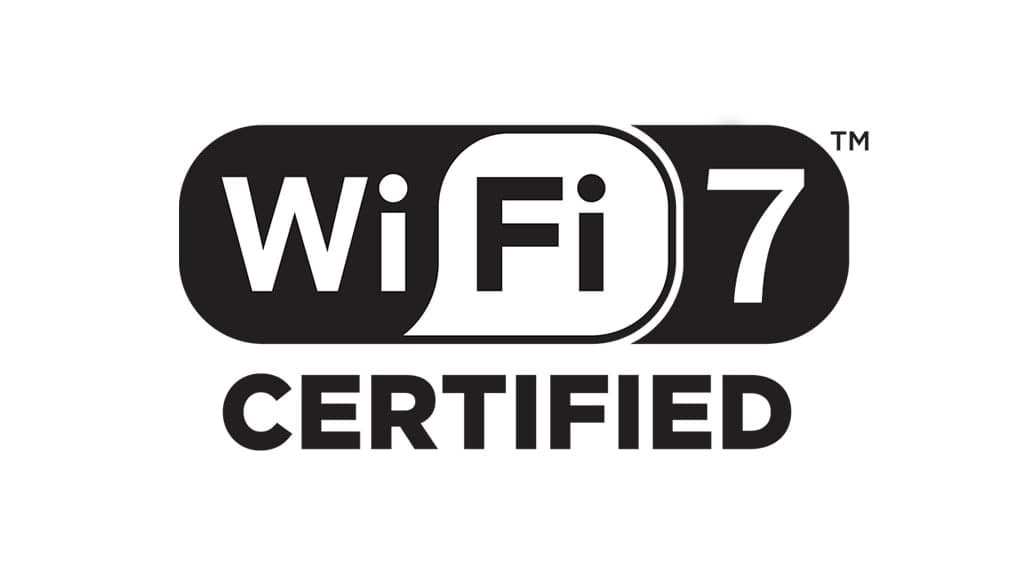 Although we have only recently seen the influx of Wi-Fi 6E rappers by 2021, chip and modem companies are already working hard on the next big thing. During the annual press conference for MediaTek developers, the company announced that it would launch the Wi-Fi 7 network at CES 2022.

Wi-Fi 6 – also known as 802.11ax – routers are starting to enter homes today, and new Wi-Fi 6E access points have not yet reached the market. However, MediaTek is starting to prepare for the launch of Wi-Fi 7. And the exciting level of technology promises faster speeds than Wi-Fi 6 and Wi-Fi 5.

The Wi-Fi 7 will also be known as 802.11be, with MediaTek saying the technology is expected to deliver 2.4x speeds and lower latency than its predecessor, according to company records published in PCMag.

When Wi-Fi 6 was introduced, it was added as a major upgrade to Wi-Fi in ten years. The state-of-the-art technology, which also supports the new Wi-Fi 6E, promises faster speeds, reduced congestion, provides lower latency and has better security.

The normal supported speeds are close to 10Gbps speeds, as long as your broadband connection can handle that. And using Netgear statistics, the Wi-Fi 7 router should be capable of 12 times the speed of Wi-Fi 5 by extension.

According to Ookla, a company that follows the popular Speediest.net app that measures the speed of your internet connection, the average American home gets slower than 200Mbps on average per year, with the sample ending October 2021. Wi-Fi 7, on the other hand, can reach a theoretical speed of up to 30Gbps.

Although the preview of next-generation Wi-Fi hotspots could happen by early 2022, technology could still take years to reach home routers, PCs, tablets, smartphones, and other connected devices. As per the IEEE, the governing body of Wi-Fi standards, 802.11be amendments will be published in 2024 and commercial transactions will take place soon.

Samsung Galaxy S22 Ultra: Here’s everything we know so far! 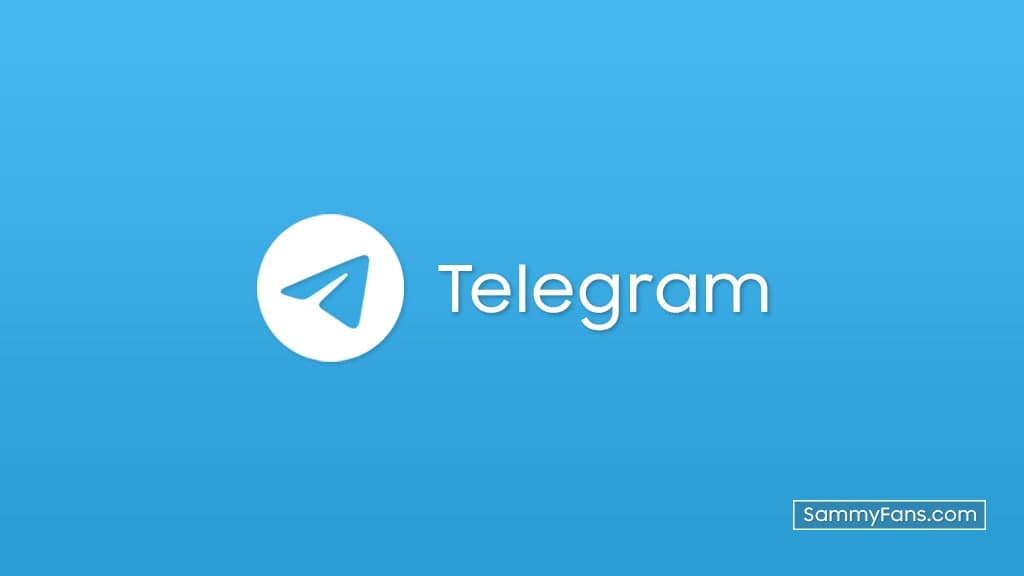 It looks like the Telegram servers are facing outages in various parts of the world, mainly on PC. As confirmed by HoiINDI, users are unable to access their Telegram accounts in India right now, which hints at server outage. However, DownDetector data shows that more than 1000 users reported outages within the last 30 minutes.

Are you also unable to access your Instagram or Facebook account right now? You are not alone as the Down Detector just confirmed that both of these social media giants are facing outages in some parts of the world.

Well, the Facebook-owned WhatsApp is not left behind as it’s also facing server issues just like Facebook and Instagram. To be mentioned, the server outage is happening to random users in some parts of the world including the US and India.

Following the errors, I’ve directly opened Down Detector and the entire matter got confirmed that I’m not alone as more people are also unable to access these social media platforms.

We’re aware that some people are having trouble accessing our apps and products. We’re working to get things back to normal as quickly as possible, and we apologize for any inconvenience.

Update 2: WhatsApp also confirmed that the server is facing issue that’s why consumers are unable to access their accounts right now.

We’re aware that some people are experiencing issues with WhatsApp at the moment. We’re working to get things back to normal and will send an update here as soon as possible.

Thanks for your patience!

Instagram and friends are having a little bit of a hard time right now, and you may be having issues using them. Bear with us, we’re on it! #instagramdown 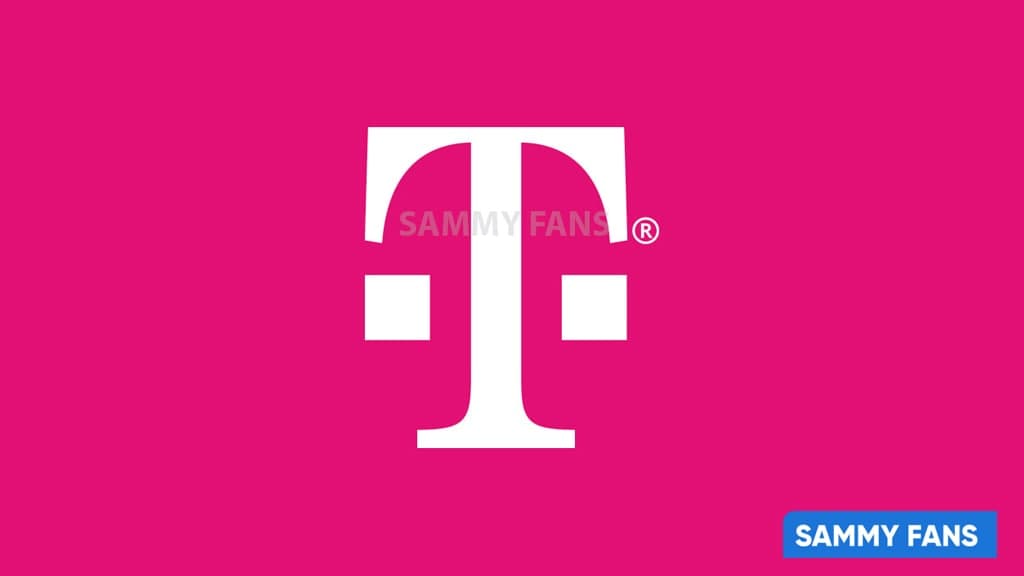 It must have been a really painful experience if you had to contact the respondent first and the 911 call did not connect, but the same thing happened to thousands of T-Mobile customers in the US on June 15, 2020, in 12 hours.

As a result of the alarming incident, the wireless carrier this week agreed to pay $19.5 million in a settlement with the Federal Communications Commission (FCC).

As a result of this horrific incident, the wireless carrier this week agreed to pay $19.5 million in settlements with the Federal Communications Commission (FCC). According to the FCC report, 911 interruptions nationwide last year resulted in a “complete failure” of more than 23,000 emergency calls.

The FCC stated that the “brief failure of the leased fiber transport link on the T-Mobile network” was the initial cause of the useless time and that it was out and combined due to a temporary routing error in the single location. The restoration was also affected by a temporary failure. ”

In an extensively reported statement on the settlement with the FCC this week, T-Mobile said it had improved the reliability of its emergency systems to make 911 available to customers when needed.

It now “goes beyond FCC’s research and continues our focus on our ongoing network build-up,” the company said.

“We understand how critical reliable connectivity is to ensure public safety and we take that responsibility very seriously,” T-Mobile said in the statement. “We have built resiliency into our emergency systems to ensure that our 911 elements are available when they’re needed. This was a short-term isolated outage and we immediately took steps to further enhance our network to prevent this type of event from happening in the future.”

This is not the first time T-Mobile customers have encountered problems calling 911. In 2014, several interruptions blocked the service for a total of three hours. The carrier agreed to pay the FCC $ 17.5 million to resolve the issue. 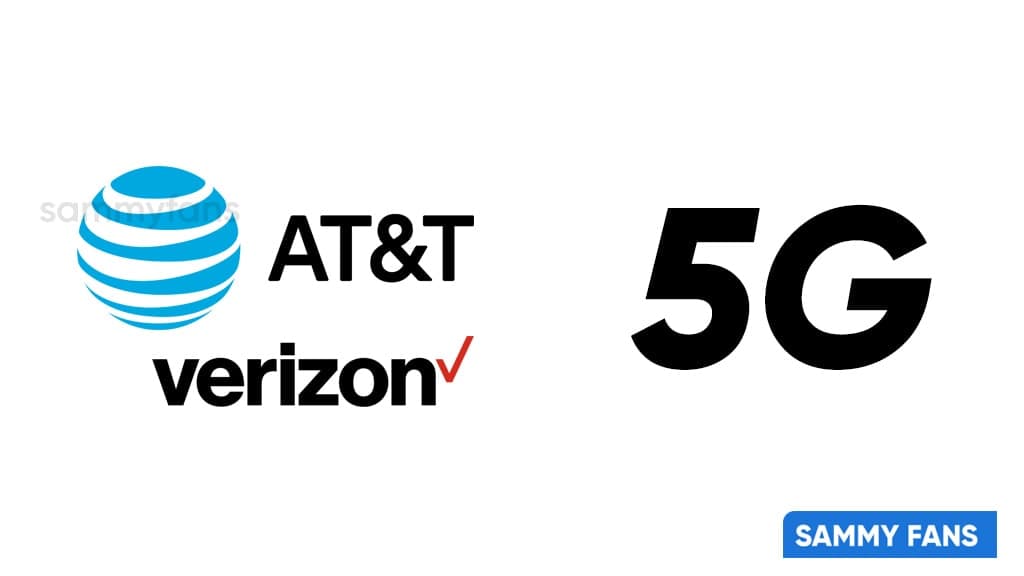 Both Verizon and AT&T have agreed to temporarily reduce the power of their new mid-band 5G towers, following concerns from the aviation industry, eliminating fears that the new spectrum could be used for equipment in commercial and military aircraft.

When the Federal Communications Commission (FCC) announced plans to auction off a new segment of the C-band spectrum last year, several commercial aviation groups expressed concern that these new 5G frequencies could lead to catastrophic failures in avionics.

As a result, the Federal Aviation Administration (FAA) and the U.S. The Department of Transportation has jointly called on the FCC to suspend the auction until a more comprehensive investigation into the matter can take place.

However, the FCC went so far as to disagree with studies suggesting that the concentration of 5G telecommunications in the new 3.7–3.98GHz C-band may end up in the 4.2–4.4GHz range used by aviation equipment such as radar altimeters.

Earlier this month, the Wall Street Journal reported that Verizon and AT&T had agreed to delay their mid-band 5G rollout in early 2022 at the request of FAA officials. According to the WSJ, Verizon and AT&T have sent a joint letter to FCC Chair Jessica Rosenvorsel calling for six months to re-energize their 5G cell towers to give aviation security researchers time to further study the effects of the new spectrum.

AT&T and Verizon are both on track to launch their new mid-band 5G deployments on January 5, 2022, and officials note that they do not expect temporary restrictions during the initial rollout to have any serious impact on bandwidth.