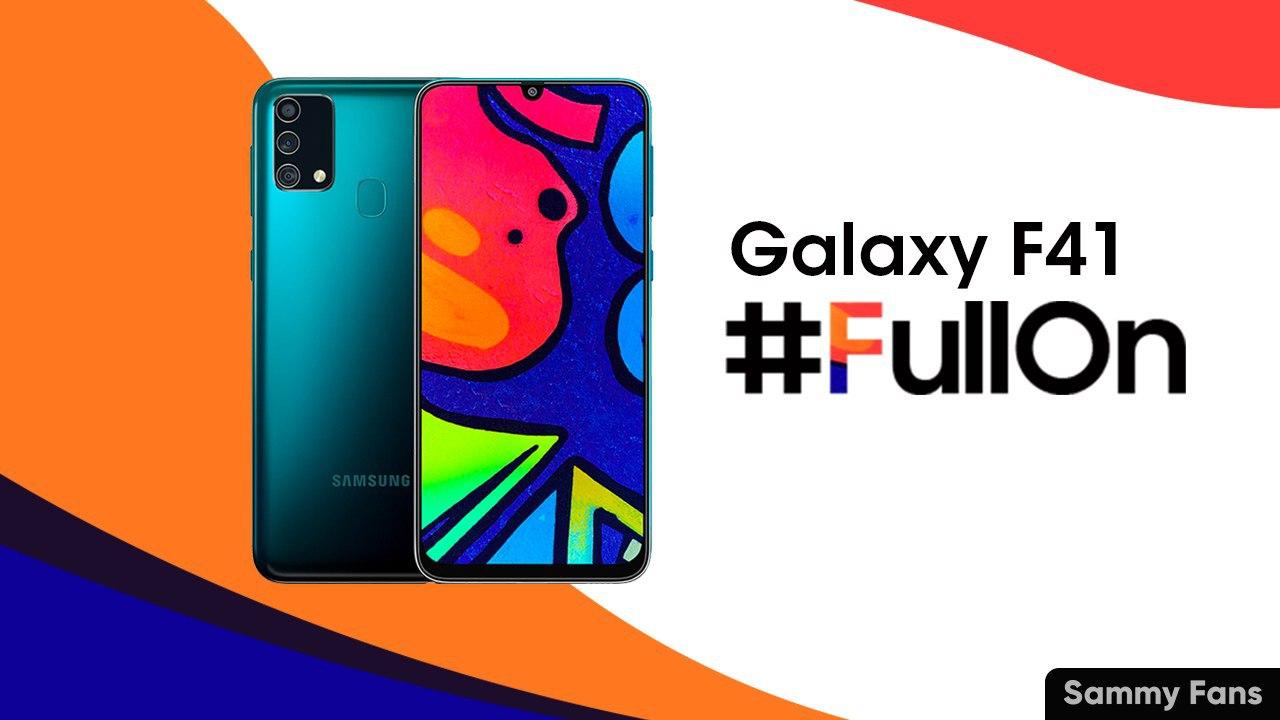 Samsung started sending a new software update with One UI 3.1.1 features to the Galaxy F41 smartphone users in India that brings system security improvements by installing the latest Android and One UI patches together released in September 2021.

On the other hand, the September 2021 security patches bring fixes for 46 CVEs from Google and 23 SVEs from Samsung for the Galaxy devices including the Galaxy F41. Besides, it’s also expected to include a fix for Android Auto-related issues to affected Galaxies. (Read more)

If you want to check for firmware updates manually, open the device’s Settings, tap on Software updates, hit the Download and install button if your phone detects a new OTA update.