Samsung to lead foldable phone market this year, Apple to emerge as rival 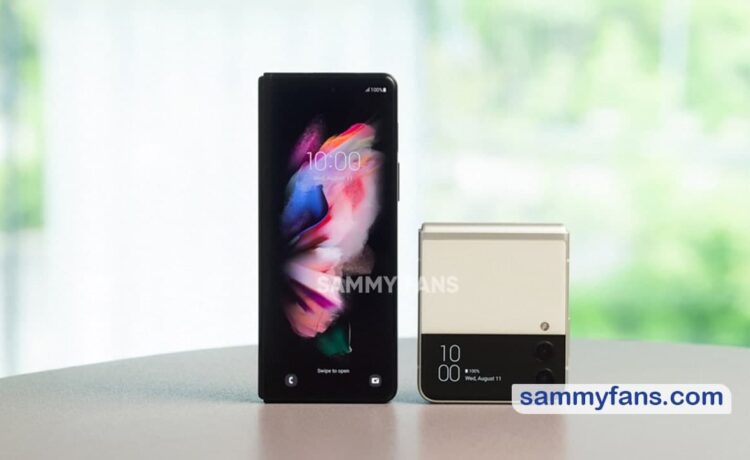 Meanwhile, recent statistics show that the sales of folding screen smartphones reached a record 819,000 units in the second quarter of 2021, an increase of 147% from the previous quarter. 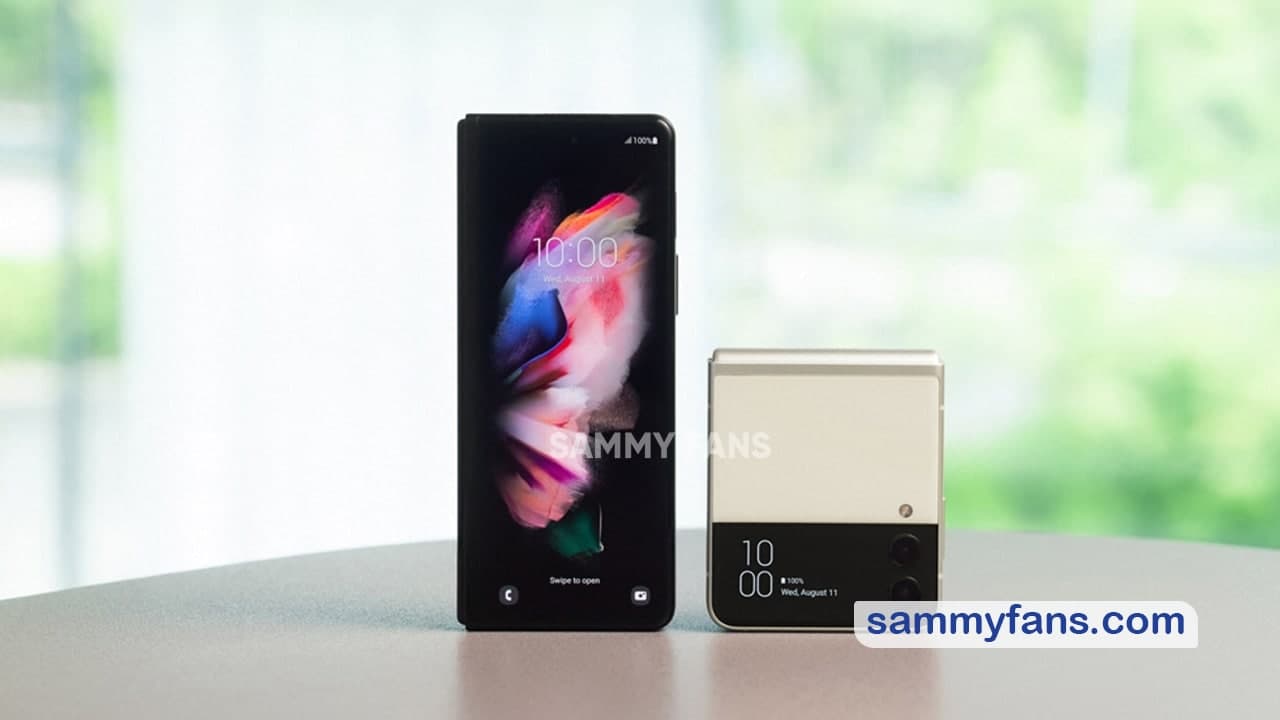 Young believes, by 2026, the shipment of folding screen smartphones will reach 51 million due to the improvement in demand prospects. However, Samsung may not have such an undisputed ranking due to Apple’s participation.

Previously, it is said that Tianfeng International analyst Guo Mingchi said that the sales of Apple’s folding screen iPhones in 2023 may be as high as 20 million units, which far exceeds Samsung’s sales this year.

Guo Mingchi predicts that Apple’s cross-product ecosystem and hardware advantages will make it successful, but by then, Samsung may provide more innovative folding screen products to various customers.