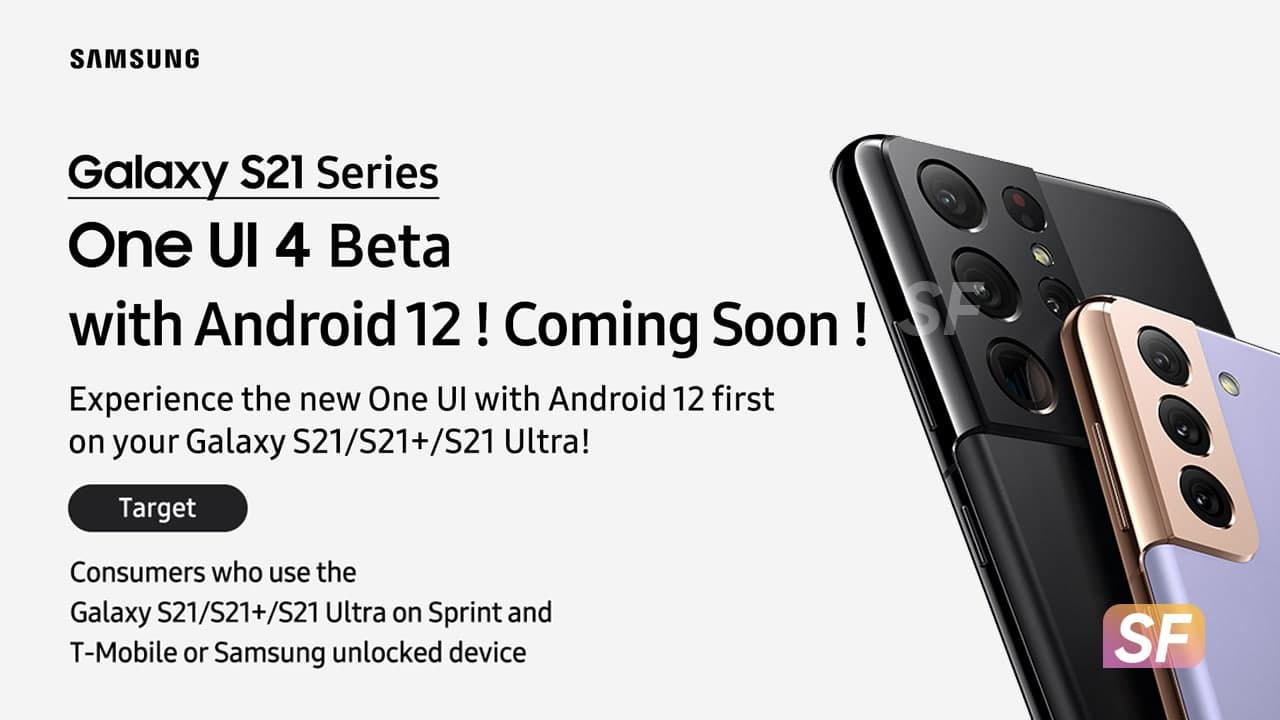 It’s worth mentioning that Samsung is yet to announce the Android 12-based One UI 4 Beta program for users in India, Poland, the UK and China. However, it will soon be announced in these regions, followed by expansion for more flagships such as Galaxy Note 20, Galaxy S20, Galaxy S10 and Galaxy Note 10.

If you’ve participated under the One UI 4 Beta program check for the update right now! Just head to your device Settings >> Software updates >> Download and install.