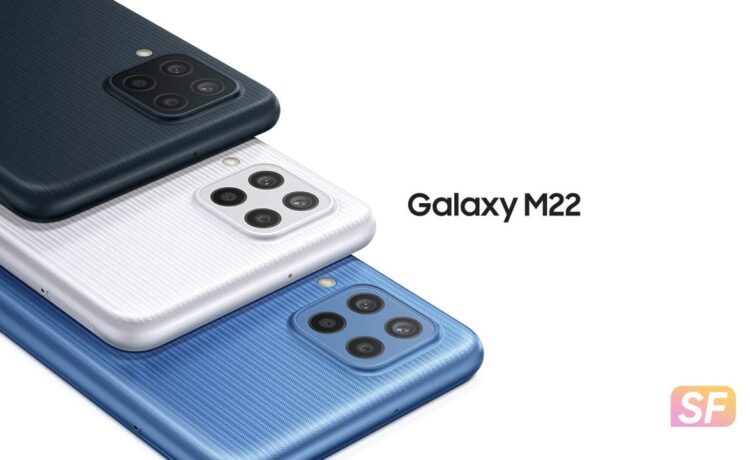 Leaked back in May 2021, Samsung Galaxy M22 is now official in Germany, and could soon make its way to more European countries. As per the naming, its several specs and features are identical to the previously launched Galaxy F22 smartphone.

When it comes to screen size, the Galaxy M22 brings a 6.4-inch Super AMOLED Infinity-U display with HD+ resolution and a 90Hz refresh rate. On the right side, it has a fingerprint scanner equipped on the side key, better known as the power button.

In terms of optics, the Galaxy M22 features a quad rear camera setup, which consists of a 48MP primary camera, an 8MP ultrawide camera, a 2MP macro camera, and a 2MP depth sensor. Moreover, the phone supports Full HD video recording @ 30fps, while it has a 13MP camera on the front for selfies. 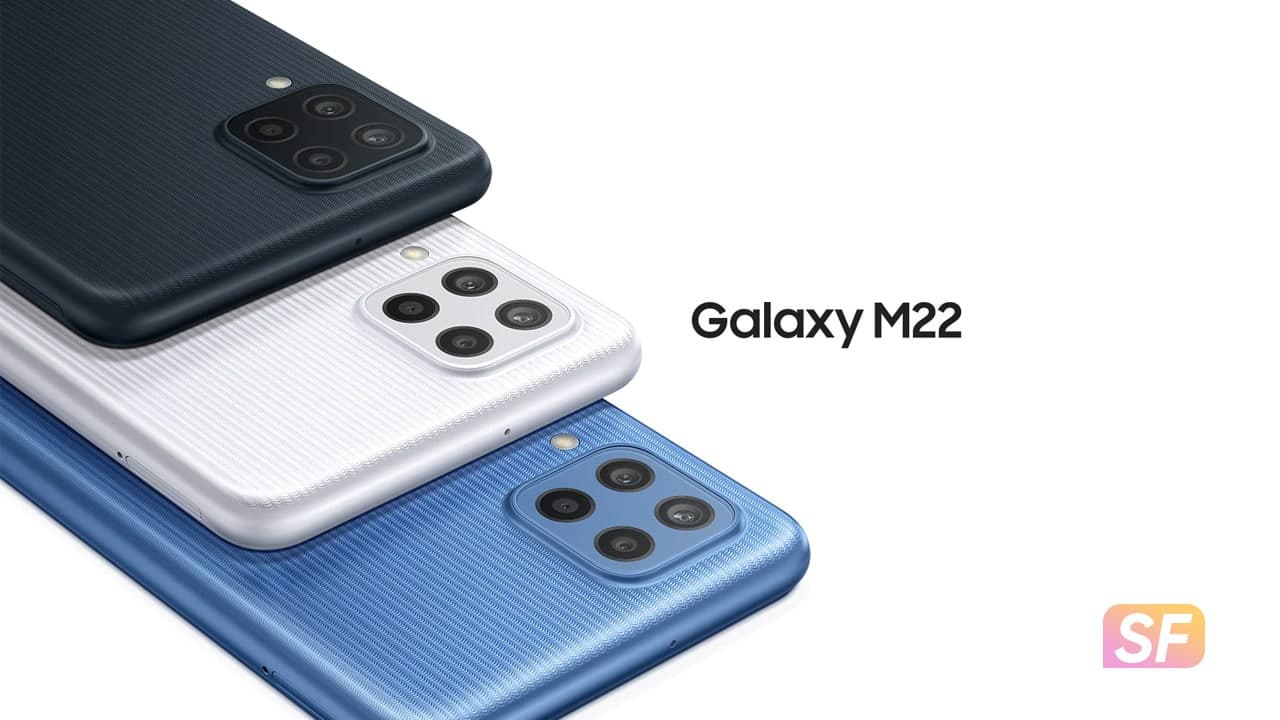 Under the hood, the Galaxy M22 is fueled by the MediaTek Helio G80 processor coupled with 4GB RAM and 128GB of internal storage. At the same time, you can expand the storage with an external microSD card.

Out of the box, the device runs Android 11-based One UI 3.1, which makes it compatible with major Android OS upgrades up to Android 13. And the device will also get new Android patches for four years along with Samsung Knox security. 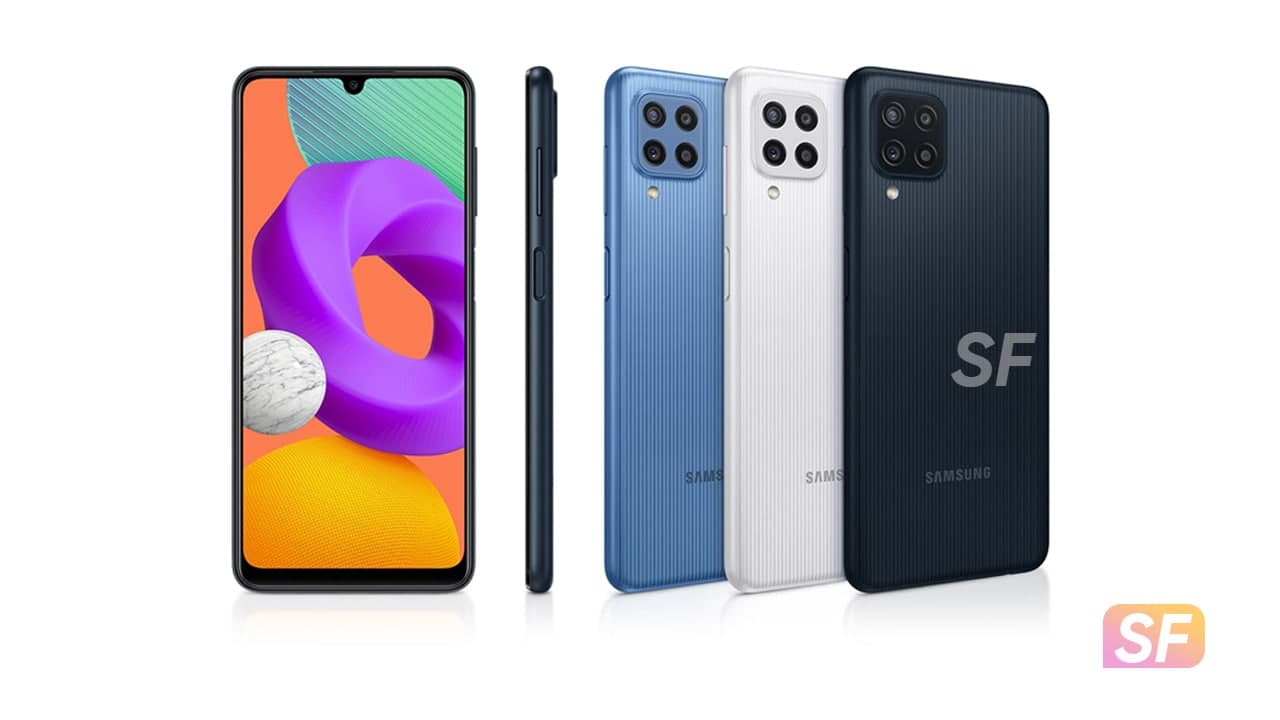