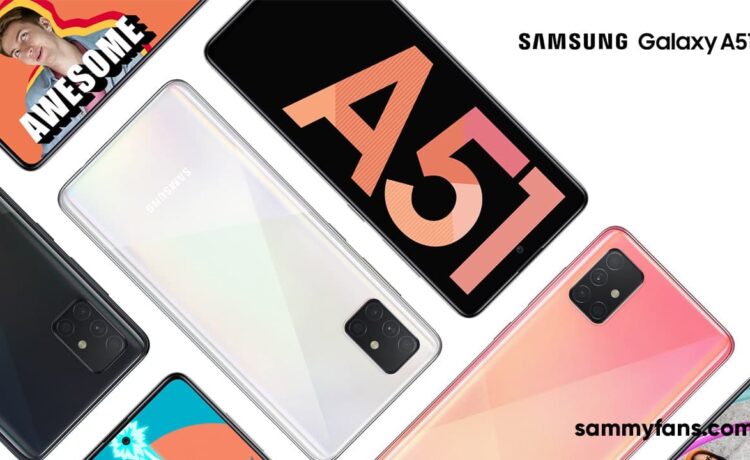 Google released the Android 12 for Pixel smartphone users as a Beta testing activity, while a stable release is expected to happen sometime in September this year. Meanwhile, Samsung is also preparing to begin the Android 12-based One UI skin development for the Galaxy devices.

Samsung’s One UI 4.0 will be based on Google’s Android 12 OS, which could be announced in near future. Flagships apart, there’s a Galaxy A51 smartphone, which is one of the expensive and popular handsets of the Galaxy A series.

Debuted back in March 2020, the Galaxy A51 came pre-installed with Android 10-based One UI 2.0. Later on, the company released the One UI 2.1 update based on Android 10, followed by the One UI 2.5 in late last year. Moving on, the device grabbed the Android 11-based One UI 3.1 update earlier this year. 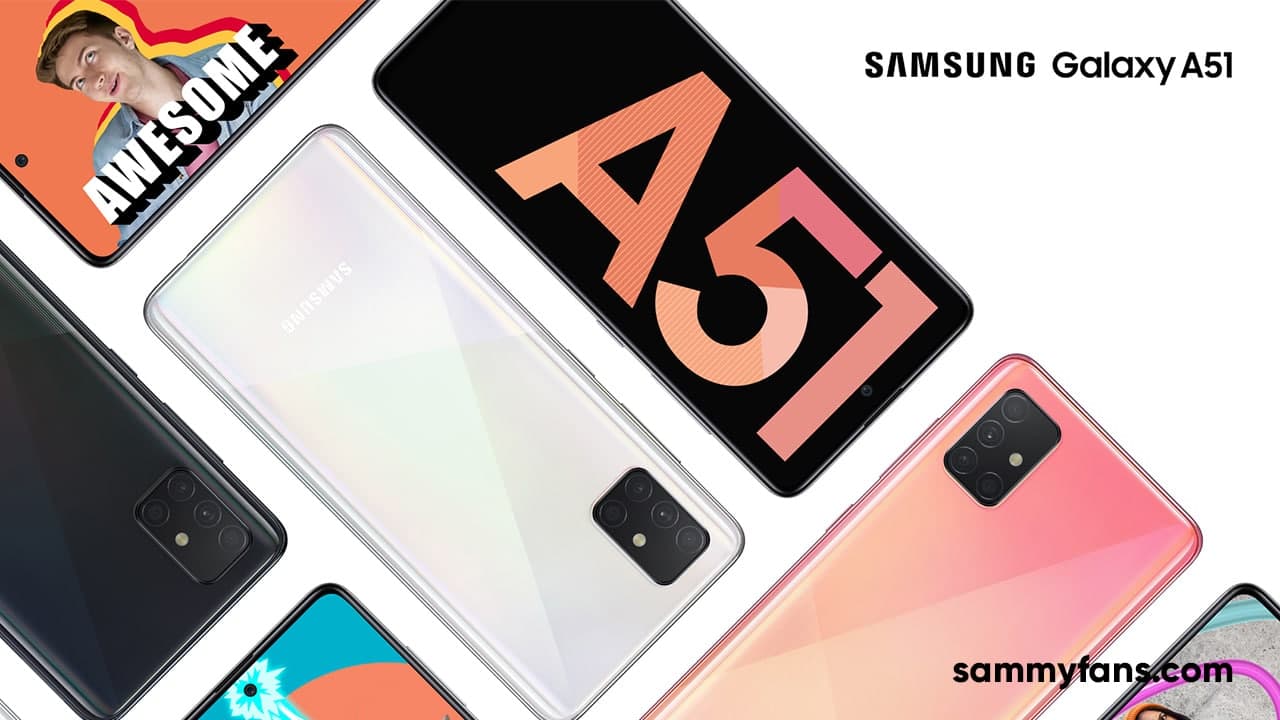 According to Samsung’s new Android upgrade policy (revised in August 2020), the Galaxy A51 will receive major upgrades up to Android 13 thanks to three years of update guarantee. However, the Android 12 update is obviously coming for the Galaxy A51 smartphone, but when?

This year, Samsung killed the x.5 generation of the One UI in favor of a new x.1.1.1, which seems a true minor upgrade over its parent variant. This decision will surely help the company to speed up its Android 12-based One UI 4.0 update development and rollout for the Galaxy devices.

Speaking specifically about the Galaxy A51, the device might get the Android 12 update in early next year, most probably in the January-March 2022 period. However, the stable One UI 4.0 release is expected to begin later this year with the Galaxy S21 flagship series.