Earlier this year, the South Korean tech giant confirmed that it’s working on another S Pen that will come with Bluetooth LE functionality for a true Galaxy Note-like experience. Now, a tipster revealed some important information, which is related to the specifications.

According to tipster Chun, the S Pen Pro features a 0.7mm tip and can sense 4,096 levels of pressure, which helps it to be easily used on the Galaxy Z Fold 3’s screen even without any damage.

It’s rumored to come with a USB Type-C port for charging and can be magnetically attached to some cases on the back. Apart from this, the S Pen Pro is expected to be priced at nearly £70 in the UK.

S Pen Pro:
0.7 mm tip
4096 pressure points
Can be used with Z Fold3 without damaging the screen
Charges via USB C
Attaches magnetically with a few cases at the back of phones
Price around 70 bucks in the UK? https://t.co/qed83EZ936 pic.twitter.com/IKLzXqA0KZ

A few days ago, Samsung revealed that it has developed a new S Pen specifically for foldable phones such as the Galaxy Z Fold 3. However, new Galaxy Notes are not coming in 2021, but the OEM will expand its special features to more Galaxy devices.

A couple of days back, the company confirmed that its next Unpacked event will take place on August 11, where it will launch a number of new Galaxy products such as foldables, and wearables. Furthermore, the Korean phone maker could also unveil a new One UI version i.e. the One UI 3.1.1. 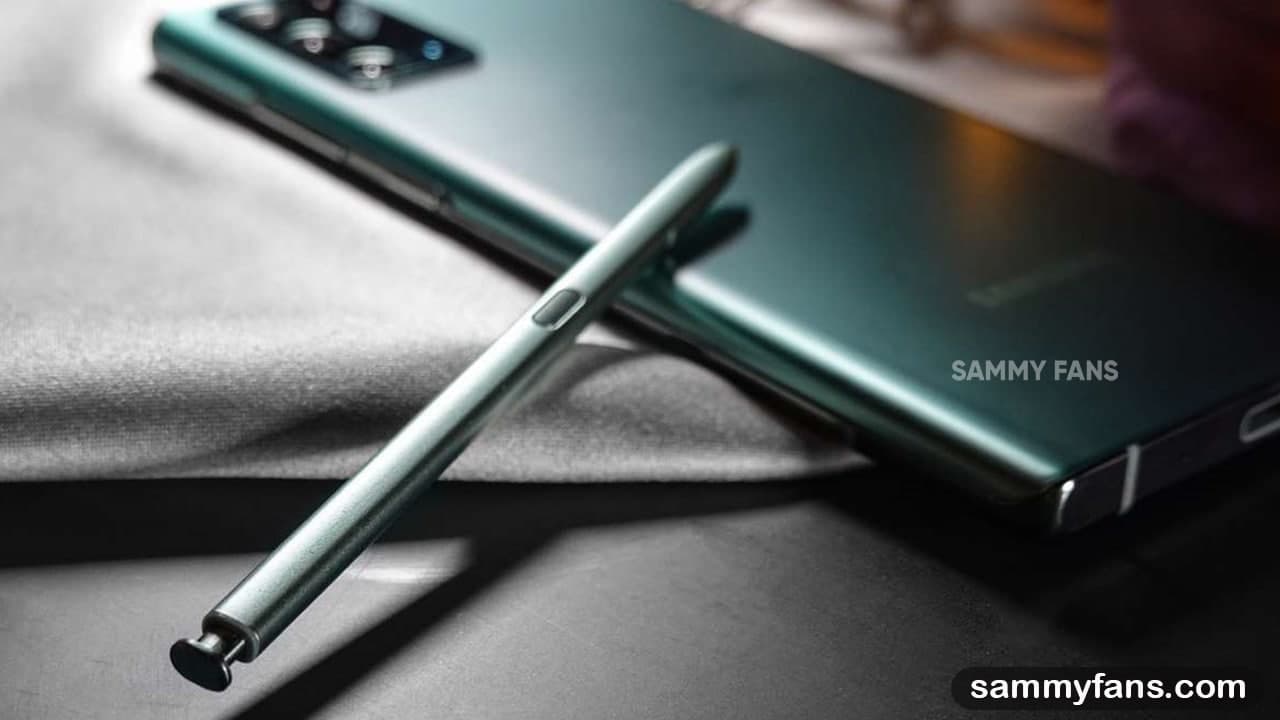