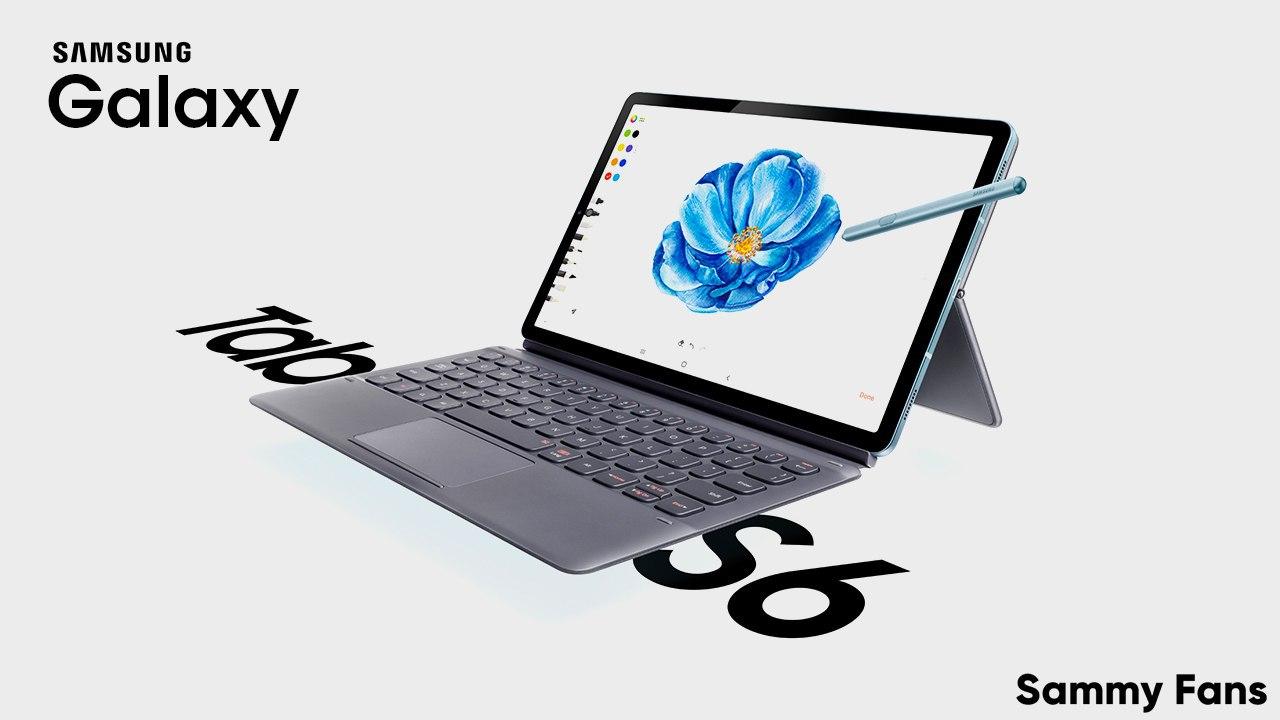 The Galaxy Tab S6 Lite is now receiving a new software update in South Korea that includes the most up-to-date July 2021 security patch from Samsung in order to increase the overall device stability. The new update carries build number – P615NKOS4CUG3.

According to Samsung, the Galaxy Tab S6 Lite July 2021 update brings system security improvements as well as optimizations for all the device functions and stock applications for a better overall user experience. Other than this, there’s no new feature mentioned in the changelog. 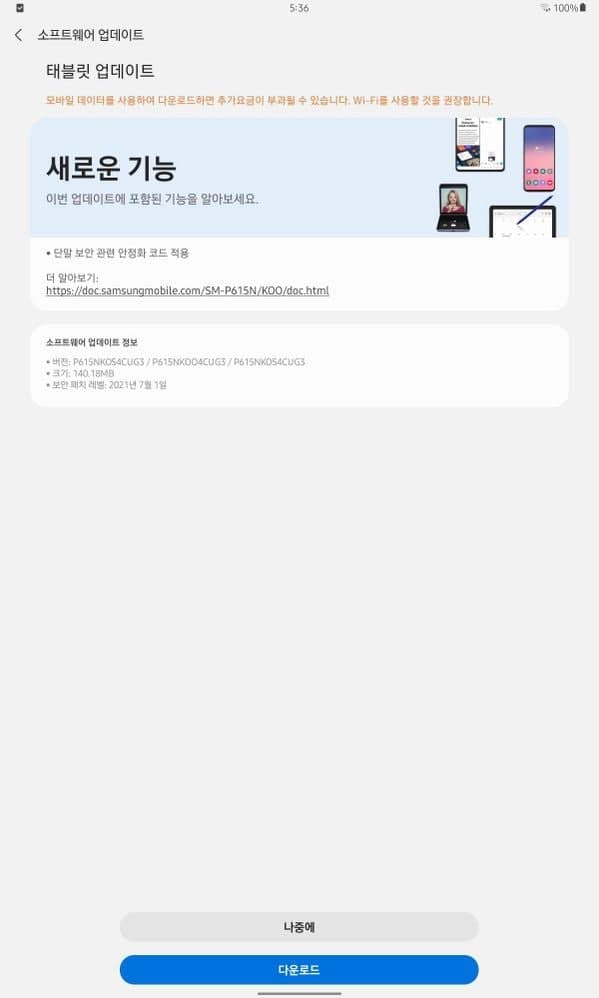 However, this update is currently rolling out in South Korea and Samsung may expand its availability in the coming days. Till then. you can easily check for the latest software update by heading to your device Settings, select the Software updates section, and finally tap on Download and install.

Along with the May 2021 security patch, the Galaxy Tab S6 Lite update included a powerful S Pen function called “S Pen to text”, which allows users to directly input text to the input field with S Pen handwriting. Furthermore, it comes with a new camera feature – Auto framing for a better imaging experience. Read more

Launched back in July 2020, the Galaxy Tab S6 Lite comes pre-installed with Android 10-based One UI 2.1. Moving on, Samsung released the One UI 2.5 update based on Android 10 last year, followed by Android 11-based One UI 3.1 a few months ago.

Note: Galaxy Tab S6 Lite will also get an Android 12-based One UI 4.0 update next year.