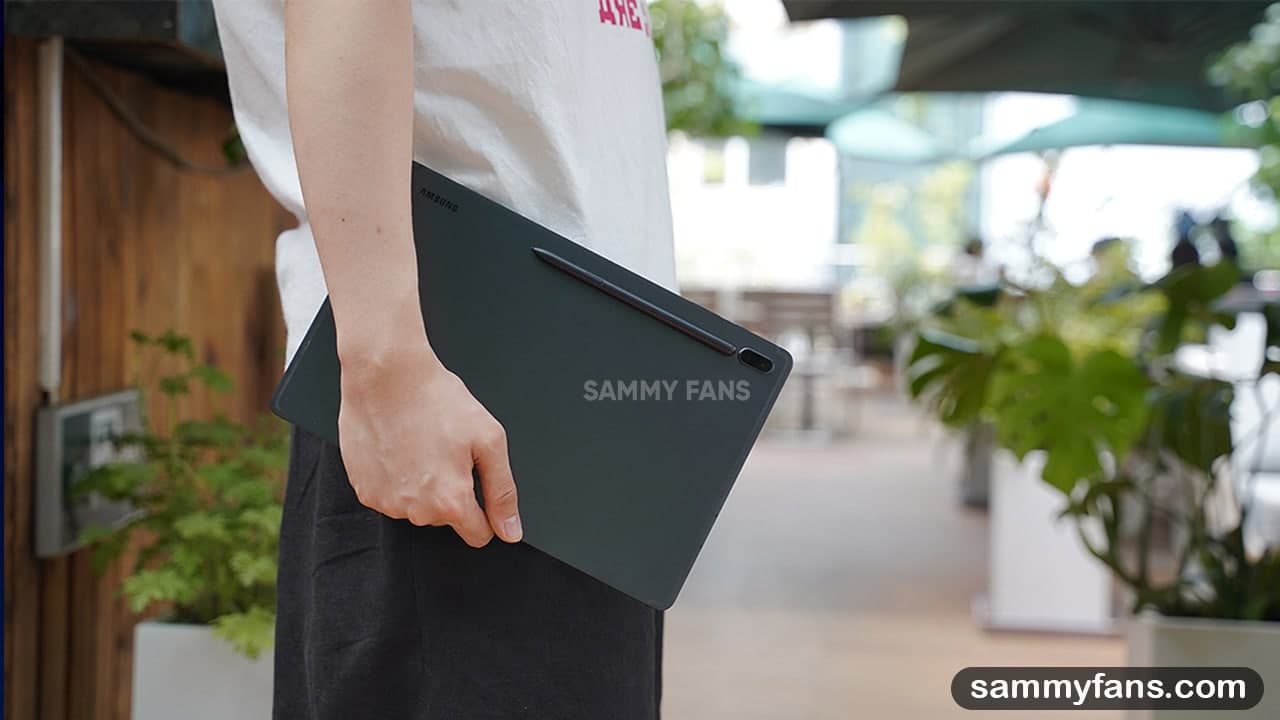 Samsung is yet to release its third generation of Galaxy Z series, and rumors regarding next year’s products have started circulating online. According to the latest, the Galaxy Tab S8 lineup will be released alongside the Galaxy S22 series flagships next year.

Adding to this, the tipster IceUniverse revealed that the Galaxy S8+ will have a big 10090mAh battery, while the Galaxy Tab S8 Ultra is rumored to come with a massive 11500mAh battery. At the same time, the source disclosed that the new tablet lineup will come pre-packed with One UI 4.0 on top of Android 12 OS.

Recently, it’s revealed that the Galaxy S22 series will carry a slightly changed model number strategy, and it looks like the Korean tech giant will bring the same treatment to its upcoming flagship tablet lineup. As per the leaked info, the Galaxy Tab S8 series tablets will have these model numbers:

Apart from this, the Galaxy Tab S8+ is rumored to bring a 12.4-inch OLED 120Hz display, a 10,090mAh battery, and 45W fast charging, and an under-display fingerprint scanner.

Surprisingly, it is expected to feature dual front cameras of an 8MP wide-angle camera and a 5MP ultra-wide camera. S Pen will be included with each model. Lastly, the Tab S8 lineup will be available in Wi-Fi, LTE, and 5G variants, while pricing could start from $740, $1,120, and $1,320 for the Galaxy Tab S8, Tab S8+, and Tab S8 Ultra respectively.

Advertisement
Related Topics:
Up Next

Samsung Galaxy Z Flip 3 all colors and availability revealed, get ready to unfold on August 11