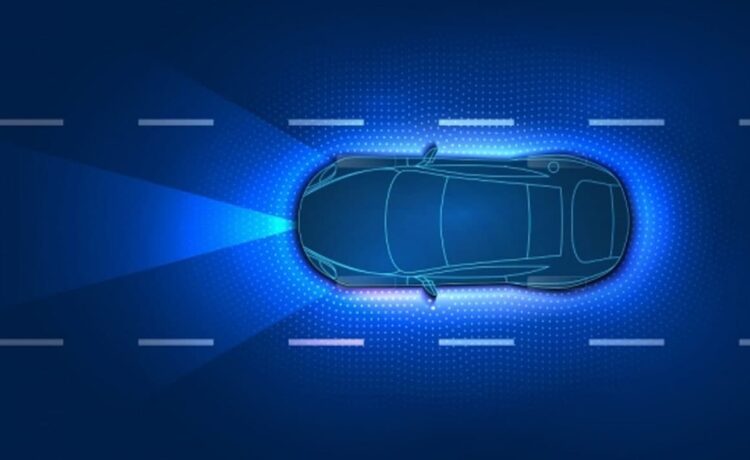 A recent report from South Korea appeared online suggesting that Samsung has started to develop a lidar sensor for autonomous driving. Industry insiders said that the company set to commercialize the technology in 2026 in order to strengthen its automotive business.

As reported, Samsung System LSI’s processor department has recently completed the development of a meta-lidar chip that will be used as a computing chip for the lidar sensor. This chip collects light refraction data and calculates the distance. It is an ultra-small chip made of a metamaterial that can control optical properties. 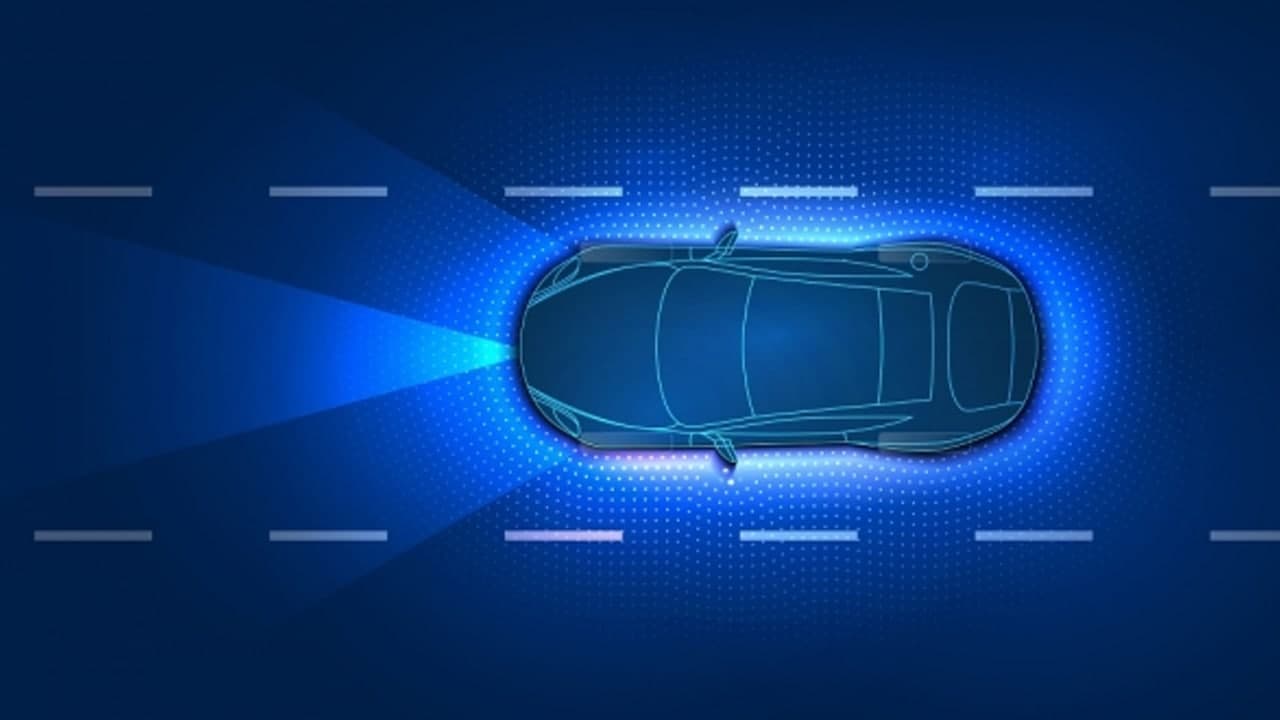 Within the next five years, a complete set of autonomous driving lidar is expected to be completed, and Samsung plans to make the detection range of its lidar group reach 100 meters. The lidar sensor will be an ultra-small module and not cylindrical.

The company could attach multiple ultra-small lidar modules to the car, while it’s price could be less than 50,000 won. The report also suggests that the automotive lidar market is expected to grow by an average of 113% per year from 2020 to 2026.

In automatic driving and advanced driving assistance systems, lidar plays an important role as it transmits pulse lasers and determines the position of the target object by calculating the time the laser returns to the receiver. However, it consists of various elements such as computing chip, pulse lasers and detectors.