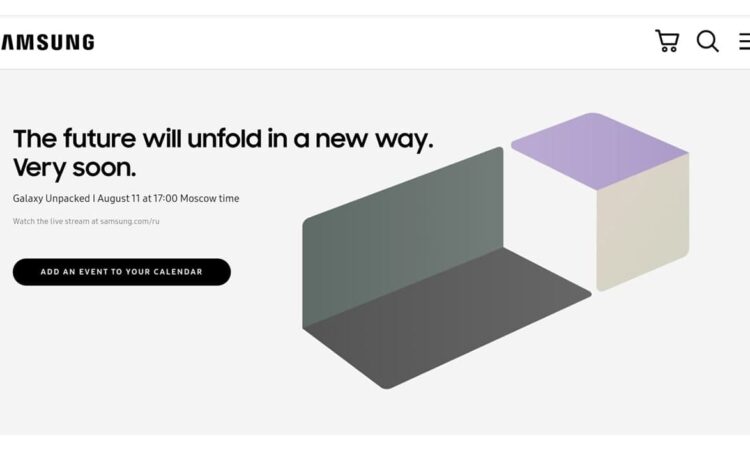 Today, Samsung has officially released the first teaser of its next Unpacked event that will bring new foldable screen smartphones and a new wearable lineup. The short promo video published by the company shows the shapes of two different folding phones that confirm the arrival of Galaxy Z Fold 3 and Flip 3.

Ready to go from good to great? Join us as we unfold this #SamsungUnpacked, August 11, 2021. 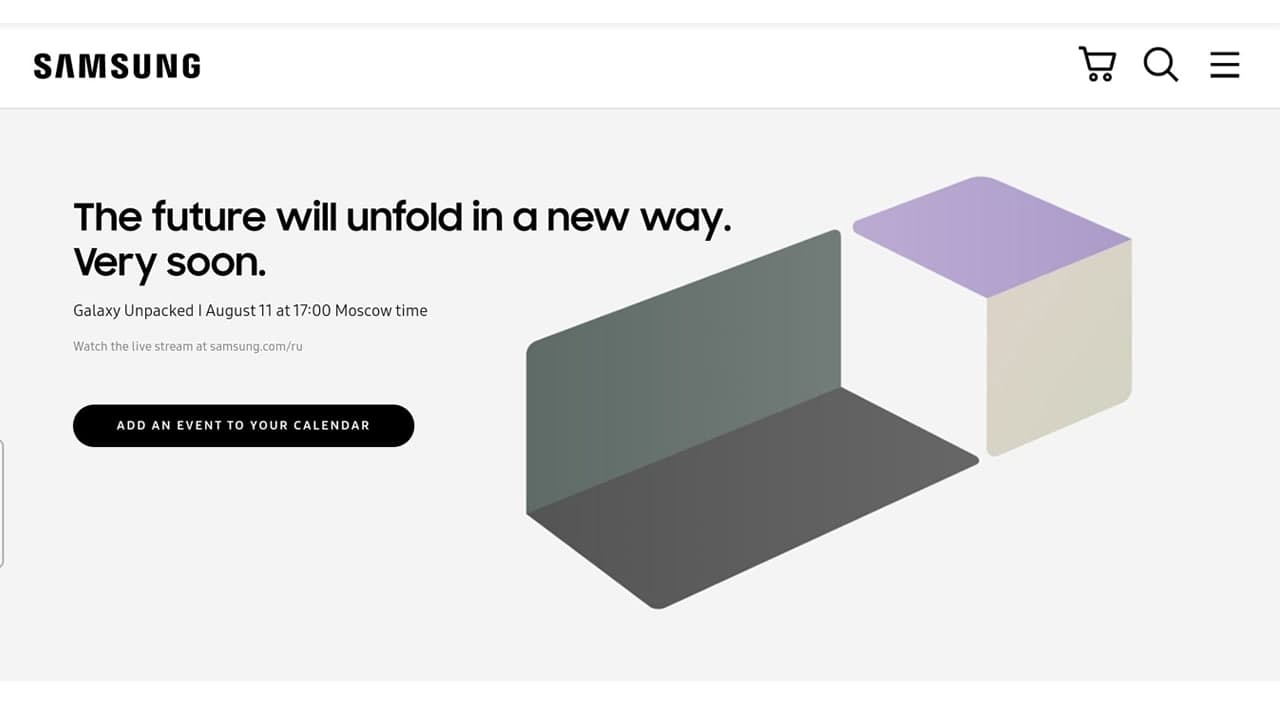 Samsung confirmed that its next virtual launch conference will be held on August 11 as well as hinted at the arrival of next-generation foldable smartphones. Meanwhile, the Korean phone maker has not confirmed the name of its upcoming foldable, but of course, they will be called – Galaxy Z Fold 3 and Galaxy Z Flip 3.

The Galaxy Z Fold 3 is the 2021’s most anticipated smartphone from Samsung as it already canceled the new Galaxy Notes this year and they could come back next year. The upcoming foldable phone is expected to come with several futuristic technologies such as an under-display camera and S Pen support.

The Galaxy Z Flip 3 will be the successor to the Galaxy Z Flip 5G that was launched back in 2020. The company’s next clamshell folding device will feature a larger cover display compared to the previous model and with 20% lesser pricing.

However, it’s just the beginning of teasers as we are going to get more new teasers and promo videos from Samsung for its upcoming Galaxy Z Fold 3 and Galaxy Z Flip 3 handsets until August 11. Stay tuned with us, we will keep you updated regularly.