A couple of days ago, Samsung started sending the latest Android patches to the Galaxy Note 9 devices in Mexico, followed by Europe through a new firmware update. Now, the device is getting the same treatment in the United States for enhanced system stability.

As per the latest news, the Galaxy Note 9 smartphone locked on the Verizon network is now receiving a new software update in the US. The new s/w update installs the July 2021 Android security patches for improved system performance. 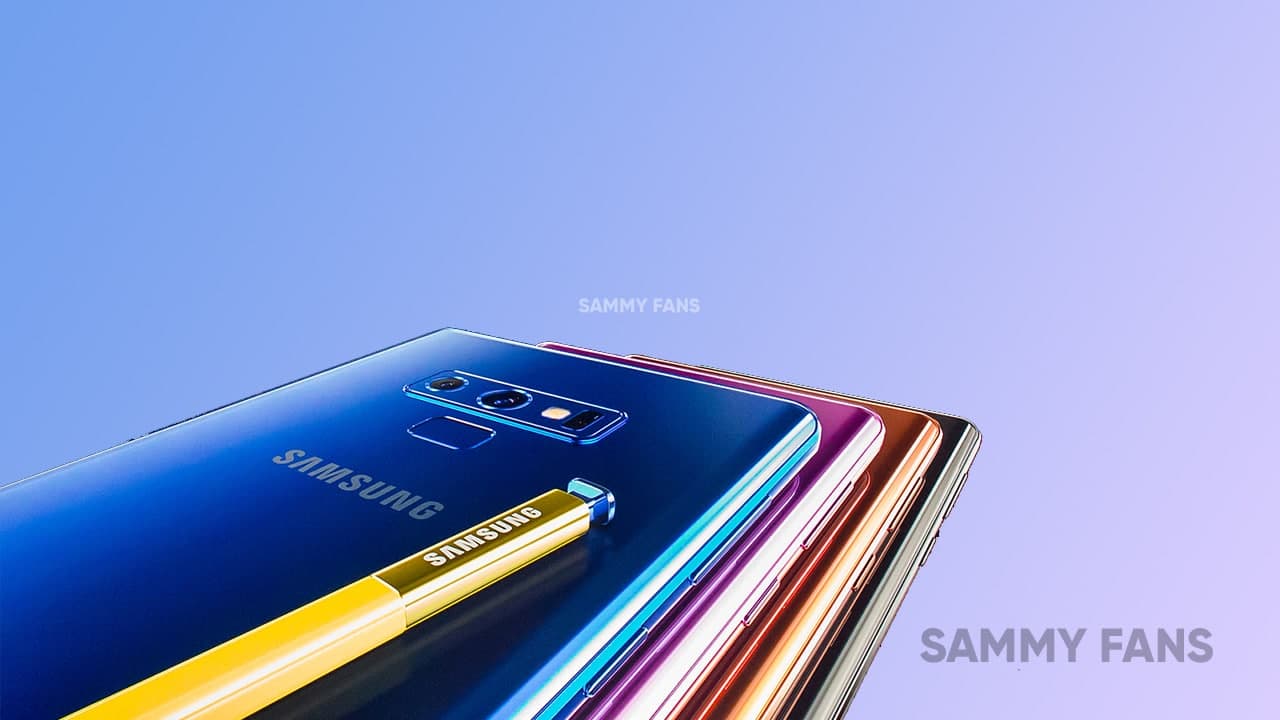 Identified via PDA release number N960USQS9FUF1, the Galaxy Note 9 update making its way to Verizon (US) cellular consumers gradually and we can expect a broader rollout in the coming days.

According to the changelog, the new Galaxy Note 9 firmware update doesn’t carry major system changes and new features. It’s expected that it would fix the Android Auto-related issues that were reported by some Galaxy users.

Just reminding, Samsung introduced the Galaxy Note 9 in August 2018 with Android 8 out of the box. Later on, this flagship had received two major Android upgrades and it will spend its remaining time on the Android 10-based One UI 2.5. However, it’s still eligible for monthly security updates for some more time.