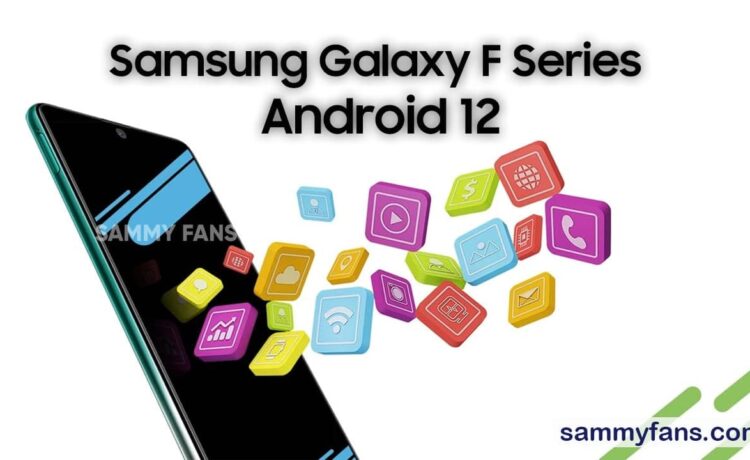 Android 12 is official for Google Pixel and select non-Pixel smartphones users from different OEMs. Meanwhile, Samsung is not allowing Galaxy users to participate under the Beta program as it will begin its own Beta trial after the stable Android 12 release.

Aside from Galaxy Note and S flagship lineups, several Galaxy F series smartphones are also eligible for Samsung’s Android 12 update, complete with its One UI 4.0. Below, you can check the list of eligible Galaxy F phones for the Android 12-based One UI 4.0 update.

Announced back at Google I/O 2021, the Android 12’s stable release could happen in September, while Samsung is expected to announce the One UI 4.0 Beta program later this year. However, we’ve already heard several leaks and rumors of One UI 4.0 features, incremental One UI version, development, and more.

Ahead of One UI 4.0, most of the above-mentioned devices will also get the new One UI 3.1.1 update based on Android 11. Instead of the traditional One UI x.5, the company will introduce the next version of its custom skin called One UI 3.1.1 alongside the Galaxy Z Fold 3.

Therefore, if you have a Galaxy F series smartphone and wondering about Android 12, you should bookmark this article as it will be updated regularly with new and authentic information on Samsung’s Android 12 and One UI 4.0 development for your device. 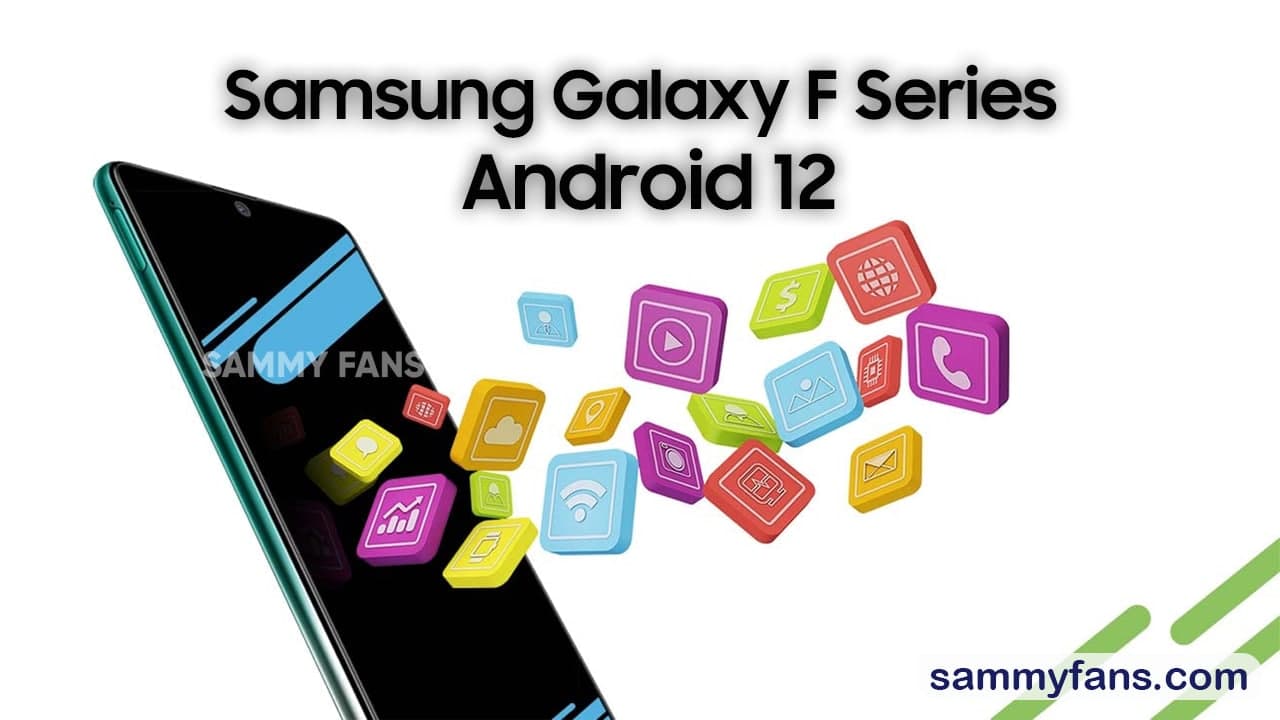