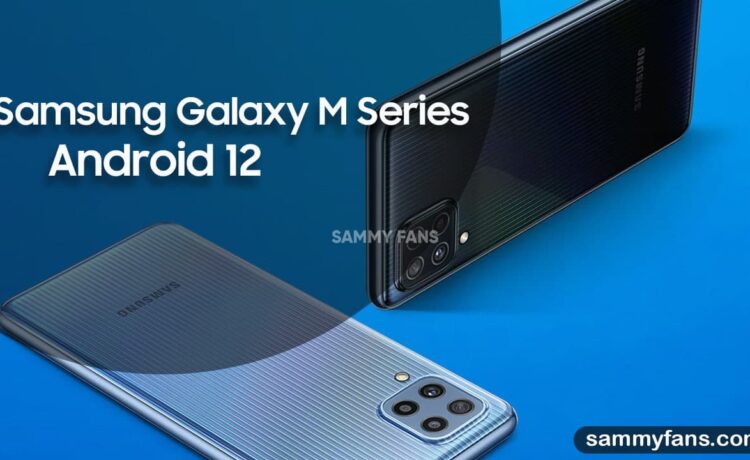 This year, Samsung launched a number of new mid-range and budget smartphones in which the Galaxy M62, Galaxy M42 5G, Galaxy M32, Galaxy M12, and Galaxy M02/M02s are some of them. All of these devices support two years of Android upgrades and here we’re talking about the Android 12.

At the I/O 2021, Google announced the Android 12 for select Pixel and non-Pixel handsets as beta trials, while its stable release is scheduled for September this year. The twelfth major generation of Android OS brings radical design changes and major privacy features.

On the other hand, the Korean tech giant is expected to launch its Android 12 Beta program later this year, while we’ve already encountered a number of leaks and rumors regarding the eligible Galaxy devices, features, next One UI version, development, and so on.

Following the company’s software update policy, Sammy Fans compiled a list of this year’s Galaxy M series smartphones that are suitable for the next major s/w update. From Galaxy M62, Galaxy M42 5G, Galaxy M32, Galaxy M12, to Galaxy M02/M02s, all of these devices will get the Android 12-based One UI 4.0 update.

Meanwhile, most of the above-mentioned devices will also get the new One UI 3.1.1 update based on Android 11 before shifting to Android 12 and One UI 4.0. Unlike the rumored One UI version 3.5, the One UI 3.1.1 will not introduce any remarkable features or major UI changes.

Though if you own a Galaxy M series smartphone and excited to get connected with the latest news on Samsung Android 12 and One UI 4.0 development for your device, you should bookmark this article as it will be updated regularly with new and authentic information. 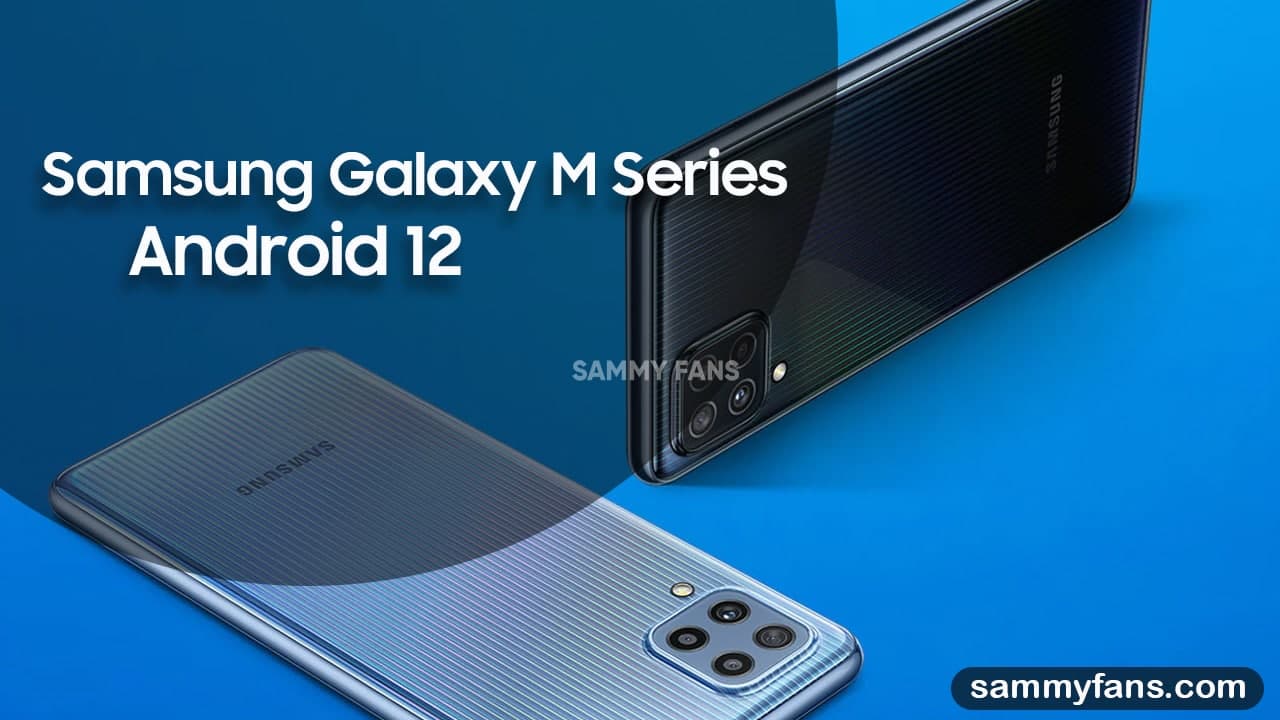