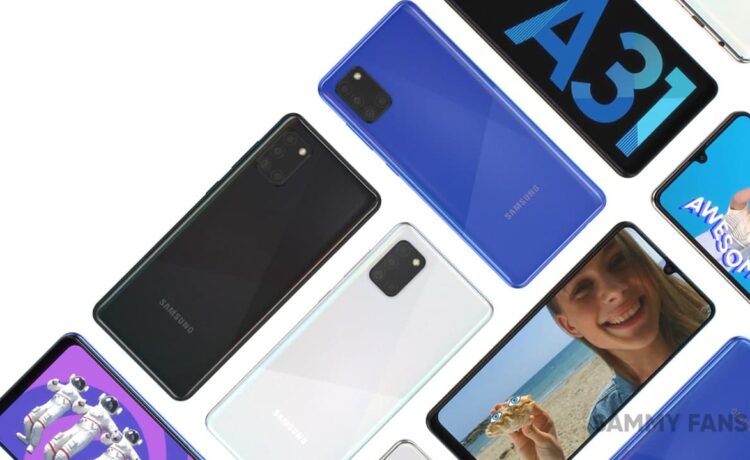 Samsung is continuously expanding the latest security update rollout for more and more Galaxy devices in which the Galaxy A31 is the latest to join the party with the July 2021 security patch.

July 2021 security patch is now rolling out for Samsung Galaxy A31 users. The latest patch comes with a new firmware update, which bears version number A315GDXU1CUG1.

As of now, the latest Galaxy A31 update is spotted in Brazil, but will soon make its way to other regions and countries as well. Changelog confirms it brings just July 2021 security patch for increased device stability.

Apart from this, it’s expected that the new software update for the Galaxy A31 devices should increase the overall user experience by fixing unknown bugs and enhancing the system functions and stock applications.

Still, Samsung has not published the July 2021 security patch details that reveal all the CVEs fixed with this update. However, the bulletin will be released anytime. 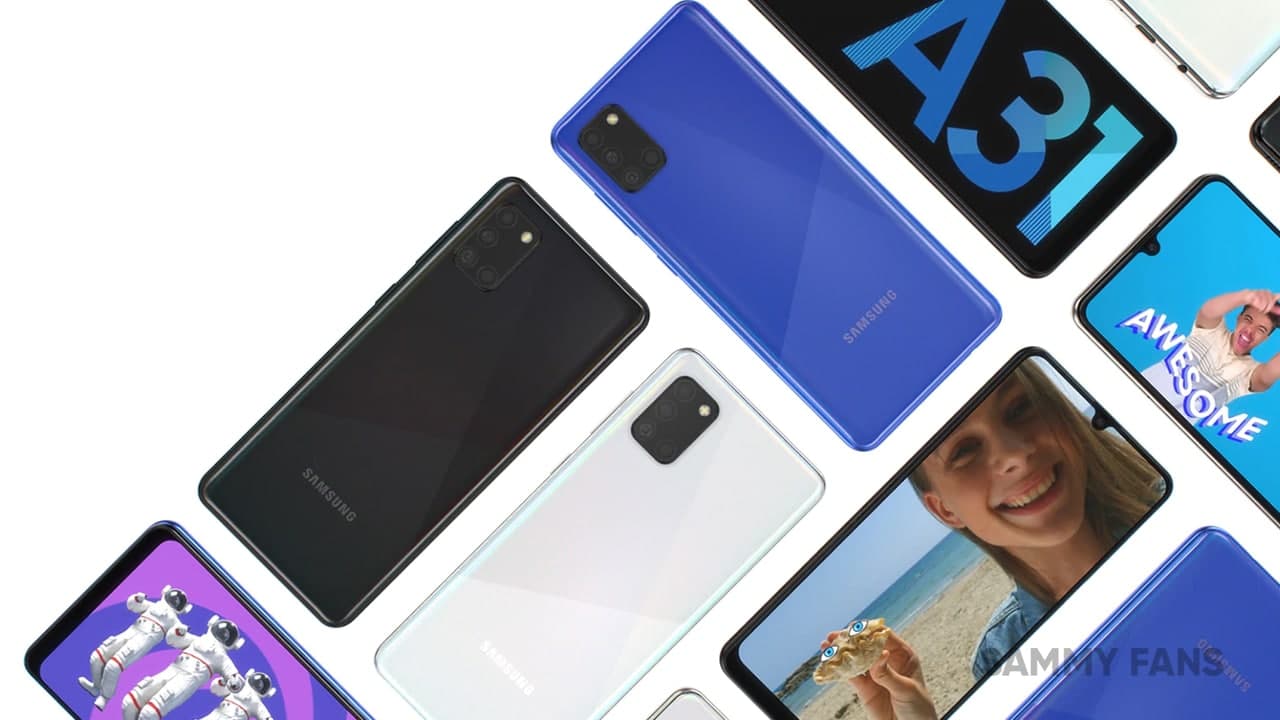 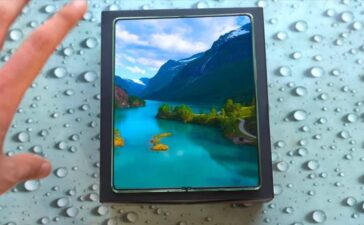 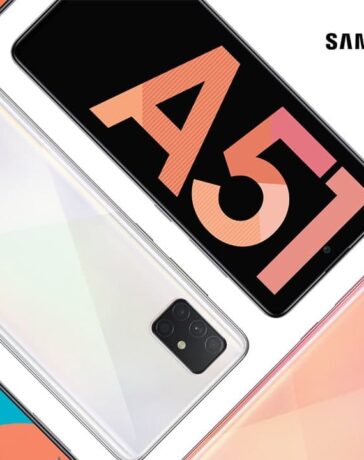