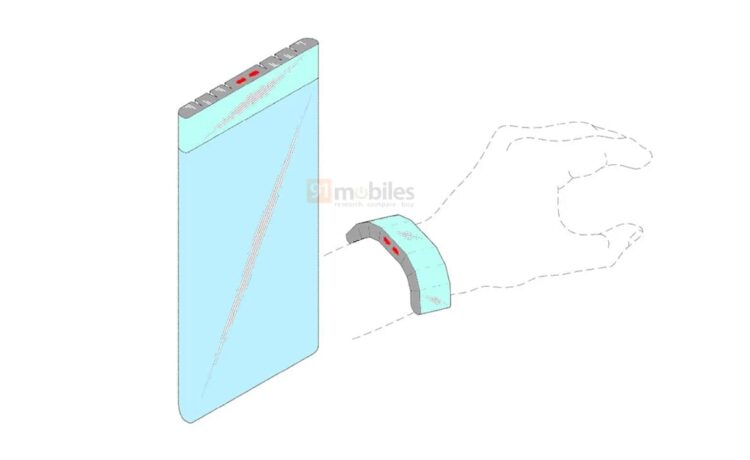 Around three years ago, Samsung filed a unique smartphone patent with the World Intellectual Property Organisation (WIPO). A few days back, the patent application got approval and published by the global patent authority, first discoverer 91mobiles.

If we go with the patent documents published by WIPO, the Korean tech giant hopes to develop a crazy smartphone, which comes with a detachable display. After removing the detachable display portion from the top of the phone, user can wear it as a fitness band. But you can’t as it only covers the top portion of your wrist. 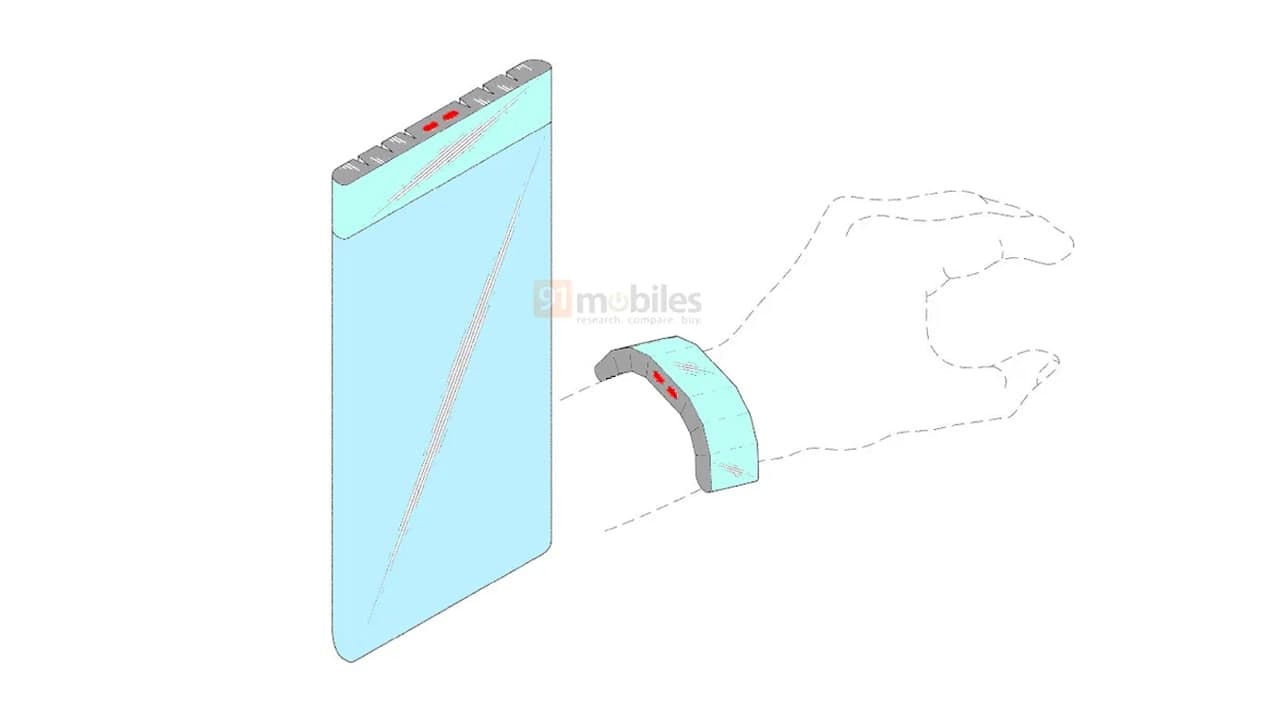 However, the patent documents didn’t reveal such information regarding the functionality of this invention, but we can expect that the detachable display would be used as a smartwatch that displays the phone’s notifications, incoming calls, date & time, and could also some health features.

Meanwhile, it is reported that the wraparound display may be connected to the main phone through magnets or pin connectors and could charge while it’s connected with the phone, just like the S Pen. The patent description calls it “an ornamental design for a display device”.

As always, we suggest you take this information as a pinch of salt as it’s not clear whether Samsung will make it in reality or not. However, we will be getting more interesting innovations in the smartphone segment in the near future as the company is going to launch its next-gen Galaxy Z Fold 3 and Flip 3.