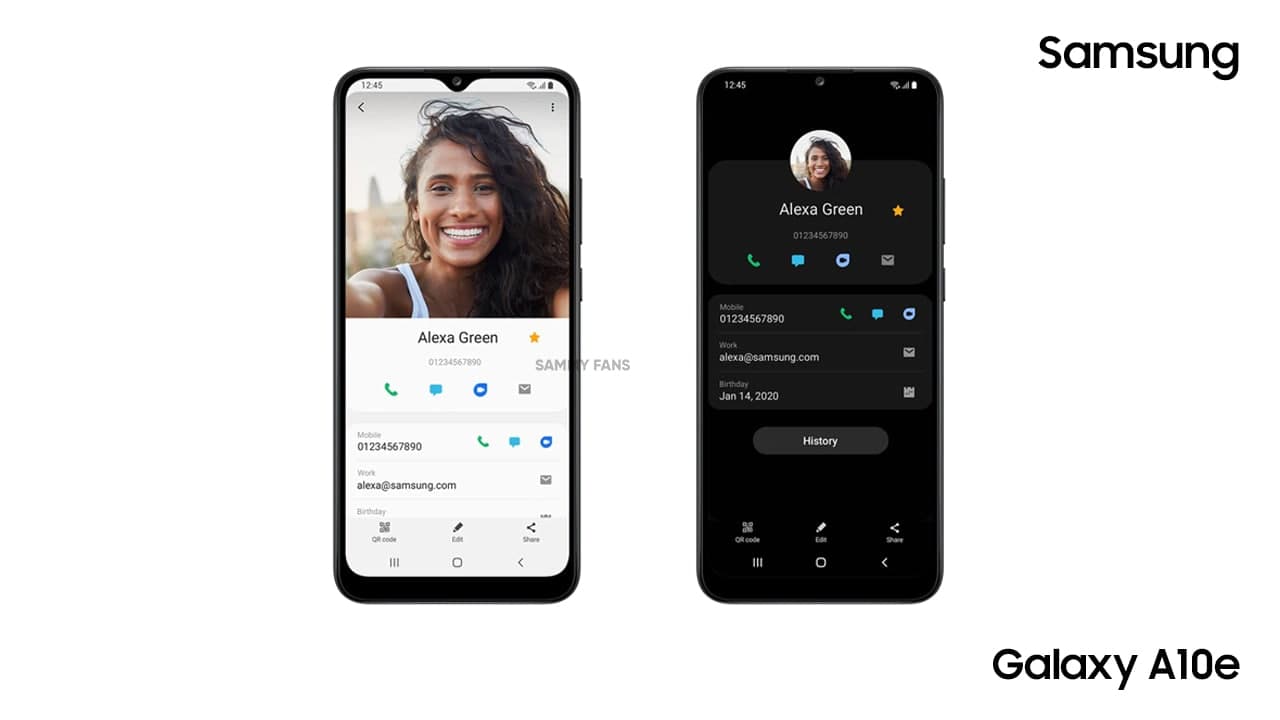 Verizon started rolling out a new software update to the Samsung Galaxy A02s and Galaxy A10e smartphones in the US. It brings system security improvements by installing the latest Android and One UI patches released in June 2021.

Earlier this month, the Korean tech giant released the June 2021 security bulletin, which details the exact CVEs and vulnerabilities that have been fixed in this software update. Meanwhile, the update also includes additional security improvements from the network carrier.

Users can recognize the June 2021 update via PDA version number: A025VSQU1AUE1 and A102USQSBBUF6 for the Galaxy A02s and Galaxy A10e respectively. Do note that it’s an initial rollout so it may take some time to be available widely.

Aside from this, the Galaxy A02s June 2021 update comes with improvements for the Quick Share function for better file sharing across Galaxy devices. In addition, the update enhances the system functions and stock apps for a better overall user experience.

Here’s how to check for software updates manually