Samsung will launch its new camera focussed Galaxy S flagship series in the first quarter of 2022. However, we’ve already encountered a number of leaks and rumors about the upcoming Galaxy S22 lineup such as display sizes, and processor.

Now, a known tipster @FrontTron revealed that the future Galaxy S series will feature noticeable camera improvements. According to the info, the Galaxy S22 and Galaxy S22+ could come with triple rear cameras including a 50MP main sensor, a 12MP ultrawide camera, and a 12MP telephoto camera with 3X optical zoom.

The leak suggests that Samsung is planning to leave the race of megapixel numbers and will bring practical improvements. It’s worth mentioning that the company had launched a new 50MP image sensor called ISOCELL GN2, which could debut with the Galaxy S22 and Galaxy S22+.

However, the tipster has not revealed the details regarding the camera specifications of the Galaxy S22 Ultra. But, it’s expected that the top variant of next year’s Galaxy S series will feature the most powerful smartphone camera ever made. 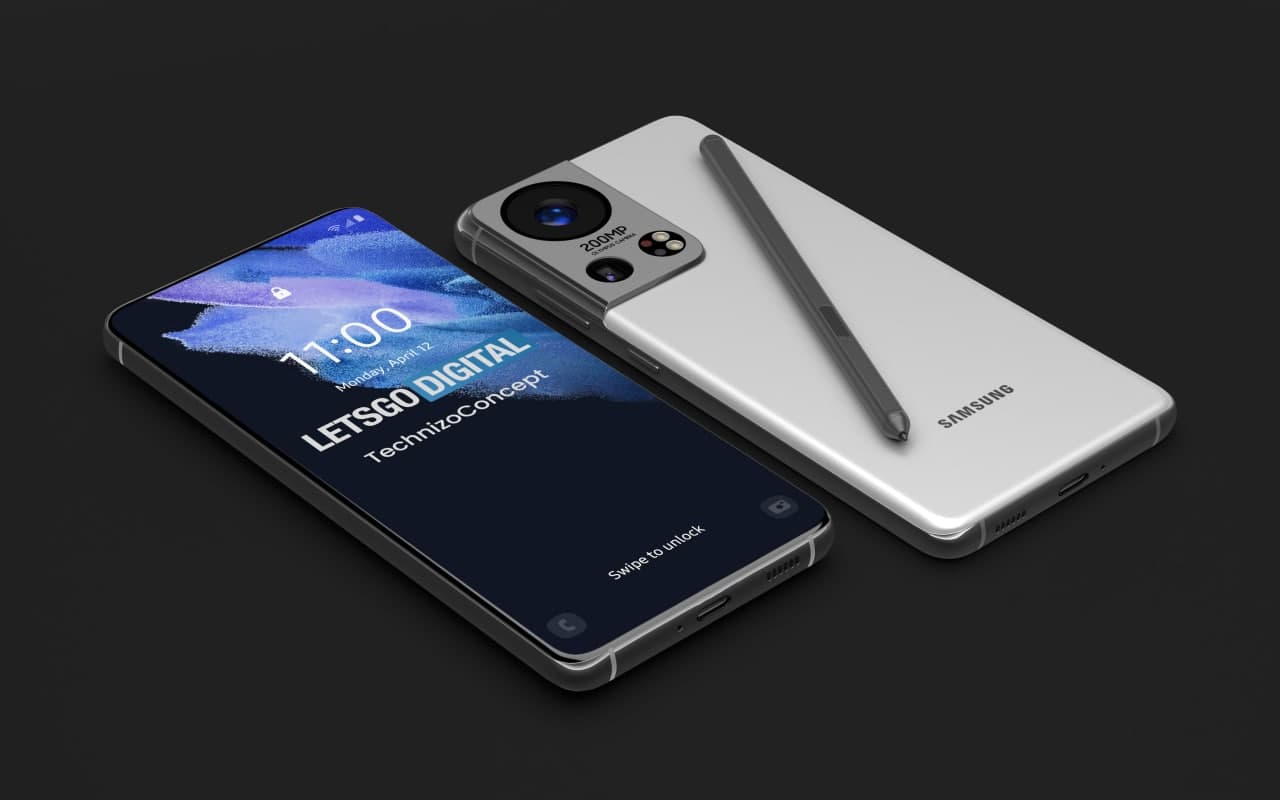 Just to remind you, the Galaxy S20, Galaxy S20+, Galaxy S21, and Galaxy S21+ equipped with a 12MP (1/1.76-inch) primary camera, a 12MP ultrawide camera, and a 64MP telephoto camera (3X digital zoom). If this information will become reality, the Galaxy S22 and S22+ will offer brighter and sharper images compared to predecessors.

Related Topics:LeakSAMSUNGSamsung Galaxy S22
Up Next