A few days ago, the company published the June 2021 security bulletin, which reveals the details of this month’s new software update for Galaxy devices including fixes for 47 CVEs from Google and 19 SVEs from Samsung. [Read more] 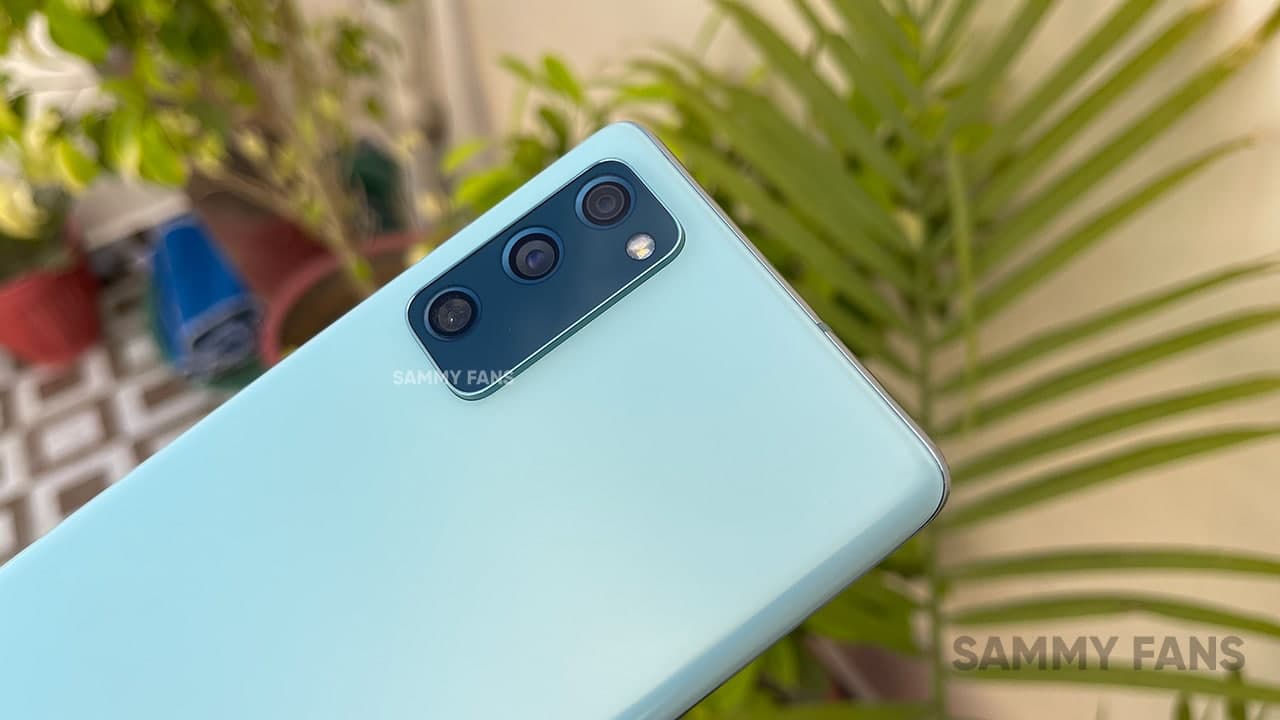 One UI 3.5 and Android 12 Development is underway

A few months ago, Samsung released the Android 11-based One UI 3.0 update, followed by One UI 3.1. Recently, we’ve got some evidence that reveals the company has started working to introduce the next iteration of One UI 3.x that will be the One UI 3.5 in near future.

Do note that the Galaxy S20 FE June 2021 security patch update is rolling out in the Indian market gradually, so it may take a bit longer to be available for every unit. Till then, you can check for the update manually by heading towards device Settings >> Software updates >> Download and install.