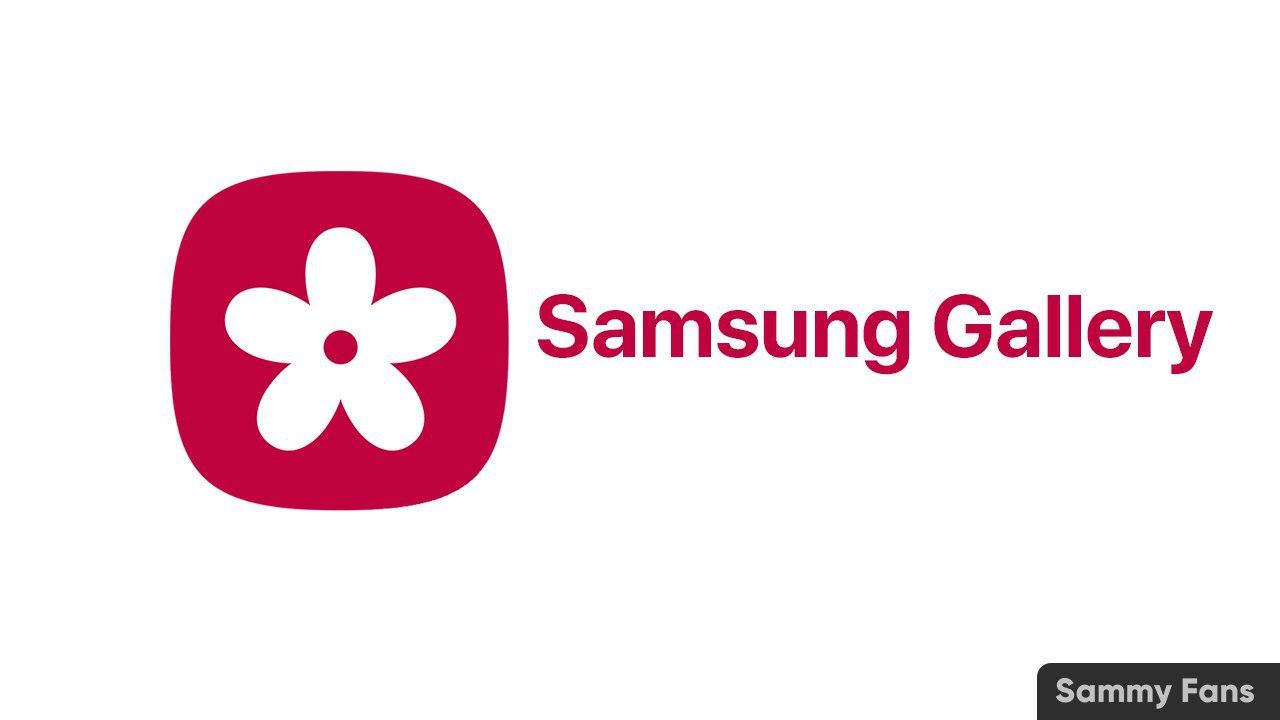 Samsung Gallery application comes pre-installed with every Galaxy smartphone and tablet. However, the One UI is based on Google’s Android operating system, but the Galaxy devices equip several customized applications.

Meanwhile, the Korean tech giant started releasing a new update for the Samsung Gallery, which brings a handful of new features that will surely enhance the overall user experience. It carries build number 12.1.07.5 and initially released in the home ground of Samsung.

According to the changelog, the new Samsung Gallery update adds an advanced “Full screen scrolling” feature that can be found in Gallery’s Settings section. Moreover, it enables Drawer UI on Galaxy tablets or while using Samsung DeX mode through phone or tablet.

In addition to the above-mentioned changes, the new Gallery function also grabbing another noticeable feature called Tip card that will guide the Galaxy device users when downloading content from Samsung Cloud. You can also check the changelog of this update below.

Do note that the new Samsung Gallery update is currently rolling out in South Korea. We will keep you posted when the company expands its availability to more markets. And wait… if you’ve received all of these features on your smartphone, let us know your region and Galaxy model in the comments below.