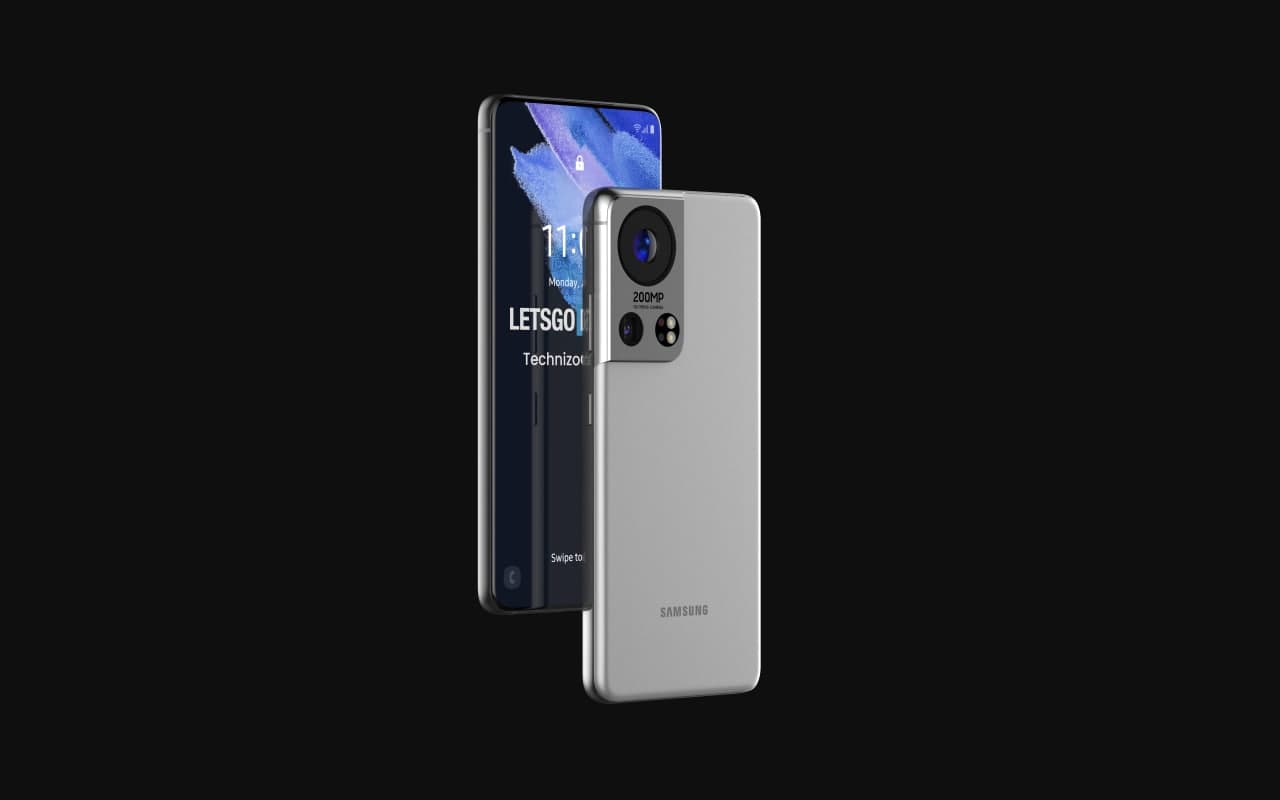 Earlier this year, Samsung launched its new Galaxy S21 series smartphones, which come with all of the premium features such as Snapdragon 888/Exynos 2100 SoC, 120Hz Dynamic AMOLED screens, massive camera capabilities, and eye-catching design to date.

After that, the Korean tech giant is expected to bring several upgrades with the next Galaxy S series flagships, which may be launched early next year. Following the naming habit, the upcoming S series will be called Galaxy S22, which could also consist of three different models.

Meanwhile, two reliable sources have recently disclosed some specifications of Samsung’s future Galaxy S series. According to MauriQHD, the screen sizes of the upcoming S flagships will be 6.06-inch, 6.55-inch, and 6.81-inch for the Galaxy S22, Galaxy S22+, and Galaxy S22 Ultra respectively.

At the same time, the tipster revealed that the top variant of this range, the Galaxy S22 Ultra will exclusively feature the futuristic LTPO (Low-temperature polycrystalline silicon) display. It’s worth mentioning that Apple developed LTPO backplane tech for OLEDs, which saves power around 5-15% compared to LTPS AMOLEDs.

It’s worth mentioning that the Galaxy S21 sports a 6.2-inch display, while the S21+ has a 6.7-inch screen. If the leak comes true, the Galaxy S22 models will feature a slightly smaller display compared to their predecessors, except for the Galaxy S22 Ultra as it tipped to come with a 6.81-inch LTPO screen.

We will keep you posted on this matter. Stay tuned!

Related Topics:LeakLTPOSAMSUNGSamsung Galaxy S22
Up Next