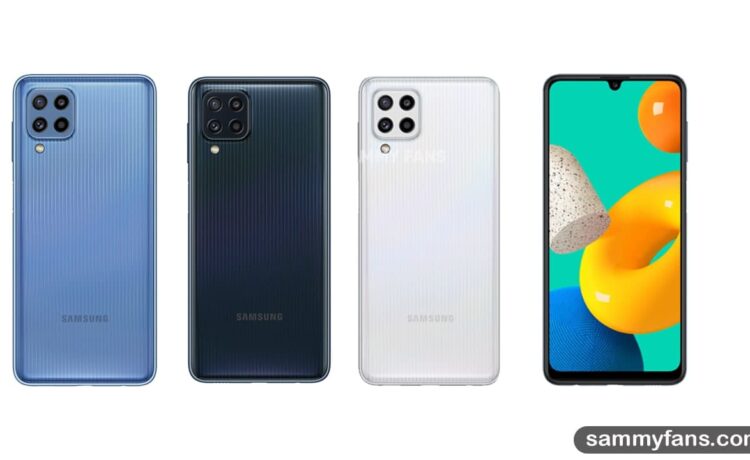 Recently, Samsung released several high-quality renders of the upcoming Galaxy M32 smartphone. The official rendering revealed that this device will be available in three color variants: Black, Blue, and White. And, it features the same back design as the Galaxy F62/M62.

However, the company has not revealed the specification and pricing of this smartphone, new information came to light, which exposes the expected price details. According to IANS, the Galaxy M32 will be unveiled in India later this month with a price tag of between INR 15,000 (around $200) and INR 20,000 (around $270). 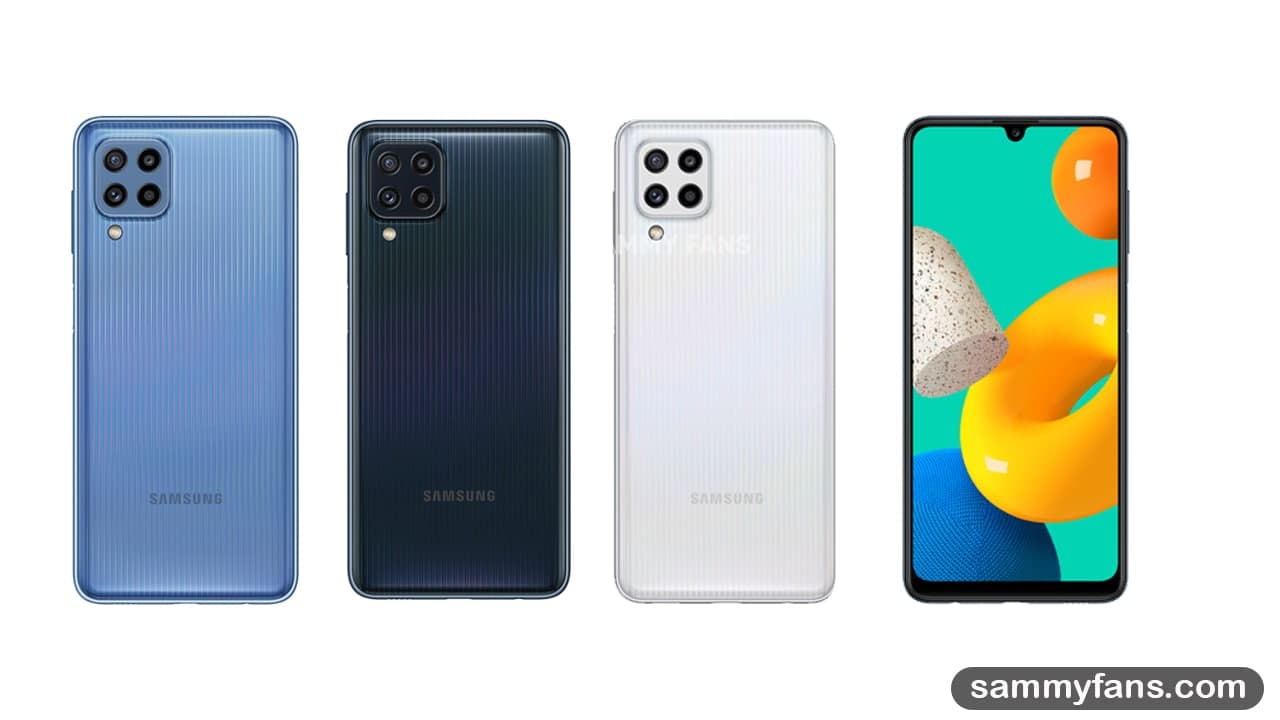 Apart from this, the official press render of the upcoming Galaxy M32 shows that it comes with quad rear cameras in a squarish module along with an LED flash, while it has an Infinity-U display with a thick chin on the front.