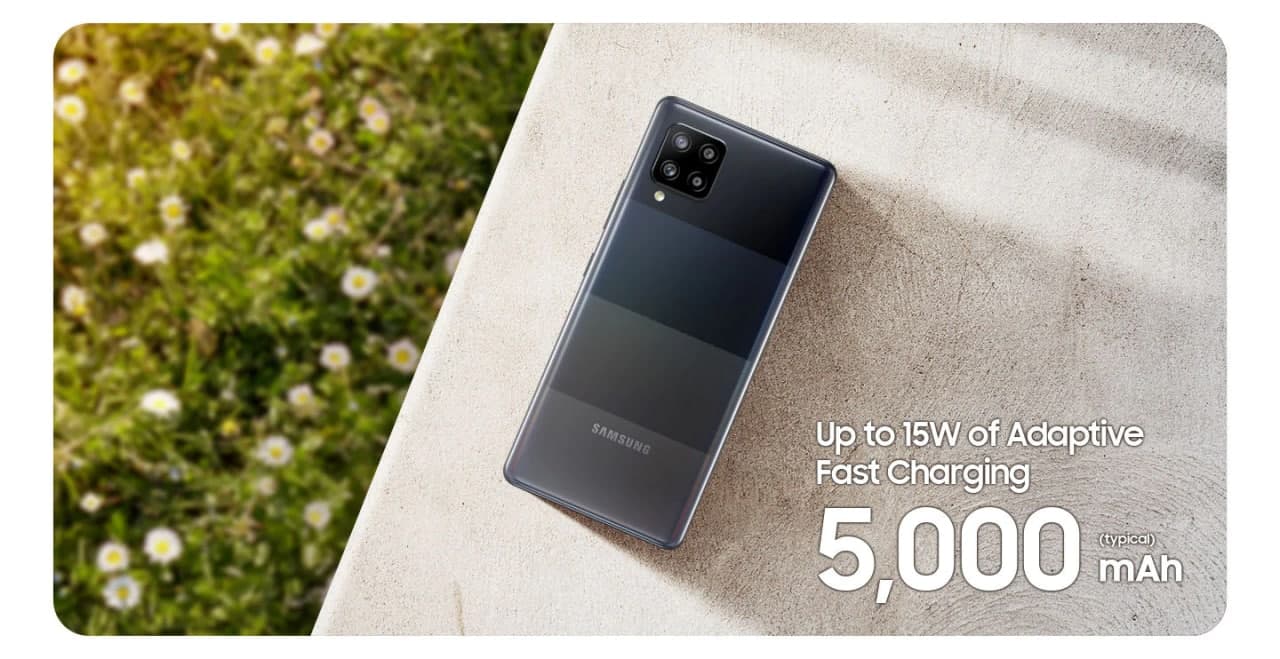 Last year, Samsung launched the Galaxy A42 5G as a mid-range 5G smartphone in select European markets. This device ships with the One UI 2.5 software system on top of Google’s Android 10. A few months ago, the company released the major Android 11-based One UI 3.1 update, which brings numerous modern features.

According to the info, the South Korean tech giant started rolling out a new software update to the Galaxy A42 5G smartphone, which brings the May 2021 security patch. Users in Germany can now check for this update that carries build version: A426BXXU2BUE1.

Aside from the security improvements, this update doesn’t include any new features or major system optimizations. However, it is an initial rollout, the company will expand the availability of this firmware to other regions in the coming days or weeks.

It’s worth mentioning that Samsung launched the Galaxy M42 5G in India as a rebadged version of the Galaxy A42 5G. Though the latter is collecting the May patch, the former will also grab it very soon. Till then the A42 5G users can check for the update manually by going to device Settings >> Software updates >> Download and install.