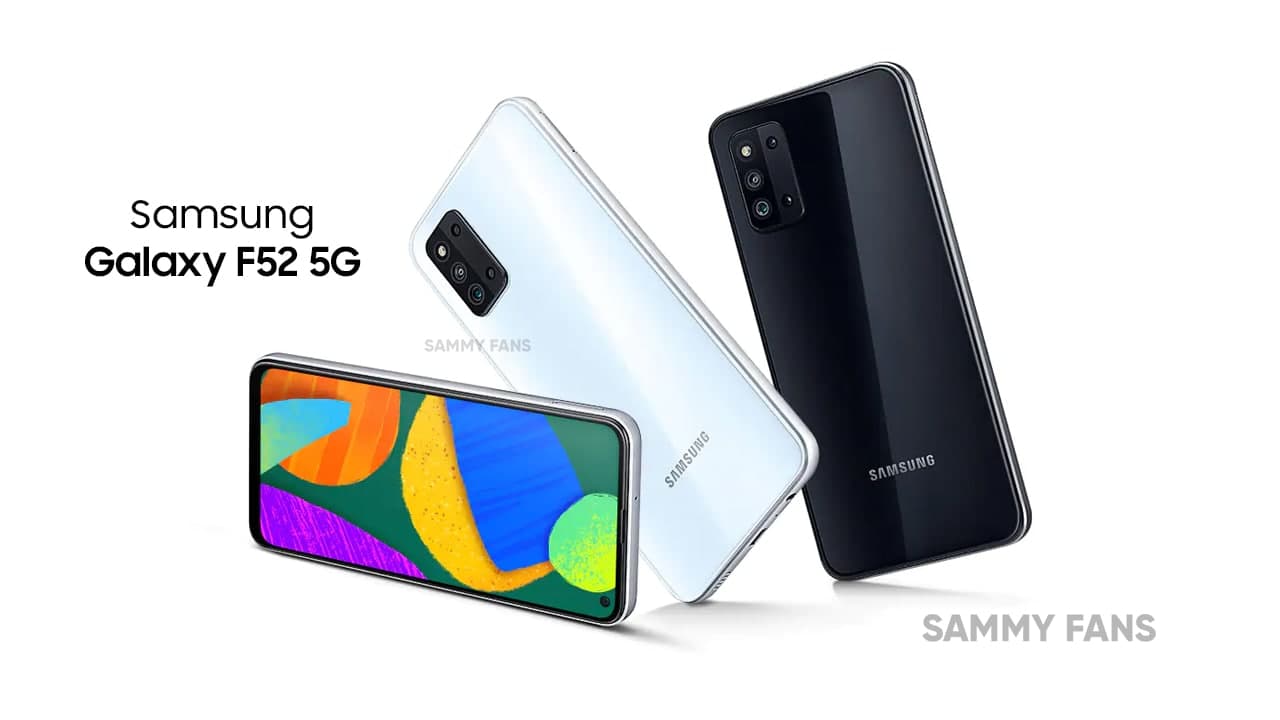 On May 20, 2021, Samsung announced the first F series 5G phone i.e. the Galaxy F52 5G in China. At the same time, the company confirmed pre-orders and sale start date that is June 1st. Now, the new information suggests that the first sale of the F52 5G has begun in China and its price starts at 1999 yuan (around $315).

Surprisingly, the Korean tech giant introduced this smartphone in the Chinese market where no one will purchase it. If the company had launched the Galaxy F52 5G in other markets such as India, it could be got a gigantic positive response from the consumers.

Well, it’s rumored that Samsung will also ship the Galaxy F52 5G smartphone in other markets in the near future. Talking few words on its highlights, this phone comes with a big Infinity O display with a higher refresh rate (not AMOLED), powerful Snapdragon chip, glossy back, quad rear cameras, and much more.

The Galaxy F52 5G sports a 6.6-inch FHD+ (1080×2408) TFT display with an impressive 120Hz refresh rate. On the rear, it is equipped with a quad-camera setup, which consists of a 64MP primary sensor, an 8MP wide-angle lens, and two 2MP sensors, plus, it has a 16MP corner punch-hole camera for selfies.

This device is powered by a Qualcomm Snapdragon 750G processor supported by 8GB RAM and 128GB of internal storage. In terms of a software system, the Galaxy F52 5G comes with Android 11-based One UI 3.1 out of the box. It will get upgrades up to Android 13 and security patches for four years.