Around two weeks ago, KRAFTON began the pre-registration of its India-exclusive Battlegrounds Mobile India battle royale game, without revealing an exact launch date. Now, the South Korean giant released new teasers of its upcoming game that themed on an old meme “Pawri”, which was quite popular on multiple social media platforms.

After months of speculations, KRAFTON officially announced the arrival of its battle royale game, Battlegrounds Mobile India, in India, which is obviously a rebadged version of the last year’s banned PUBG Mobile. Although the company didn’t reveal the exact availability timeline of this game, confirmed the pre-registration date, which is April 18.

According to the official information, the South Korean company began the PRE-REGISTRATIONS for the most anticipated game Battlegrounds Mobile India, better known as PUBG Mobile in India. You can now jump to your phone’s Google Play Store and complete the pre-registration process.

BATTLEGROUNDS MOBILE INDIA is a game made for Indians. The battle royale game will be released with exclusive India-specific in-game events, outfits, and features and will have its own esports ecosystem with a regular stream of tournaments and leagues. 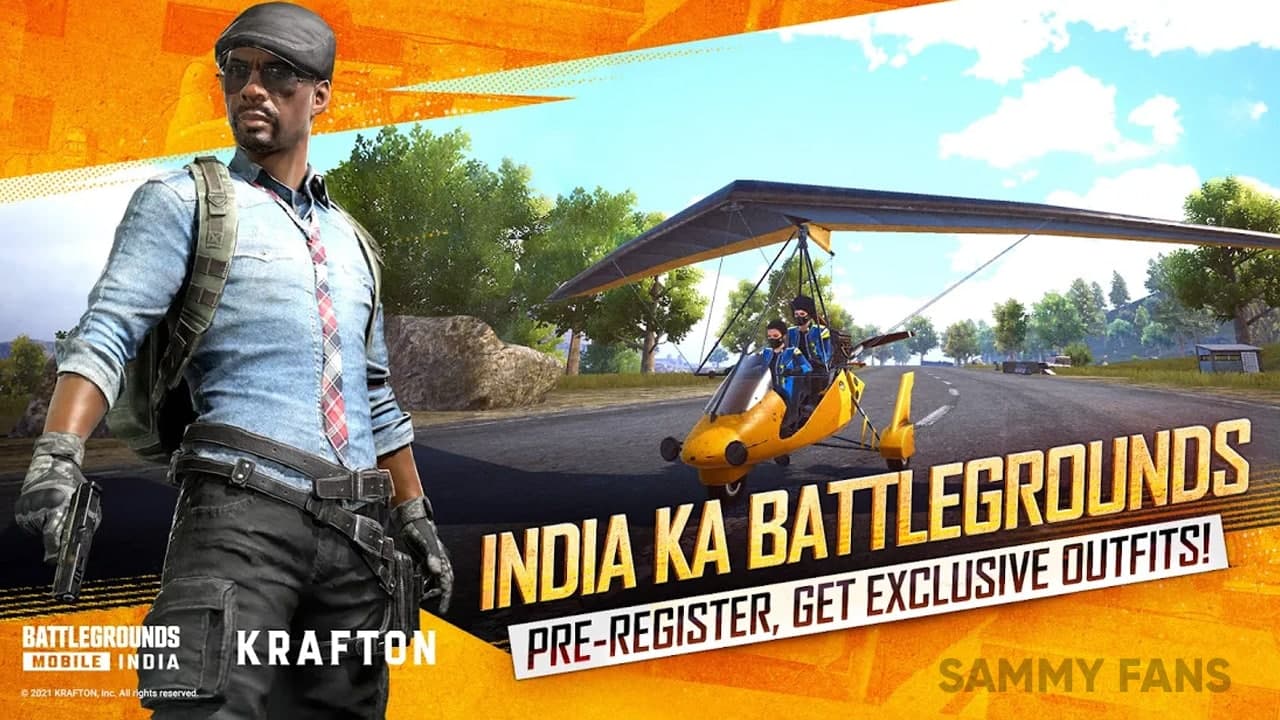 This rebranded version of PUBG Mobile is a battle royale game where multiple players employ strategies to fight and be the last man standing on the battlegrounds. Players can battle it out in diverse game modes which can be squad-based or even one-on-one in Battlegrounds Mobile India. 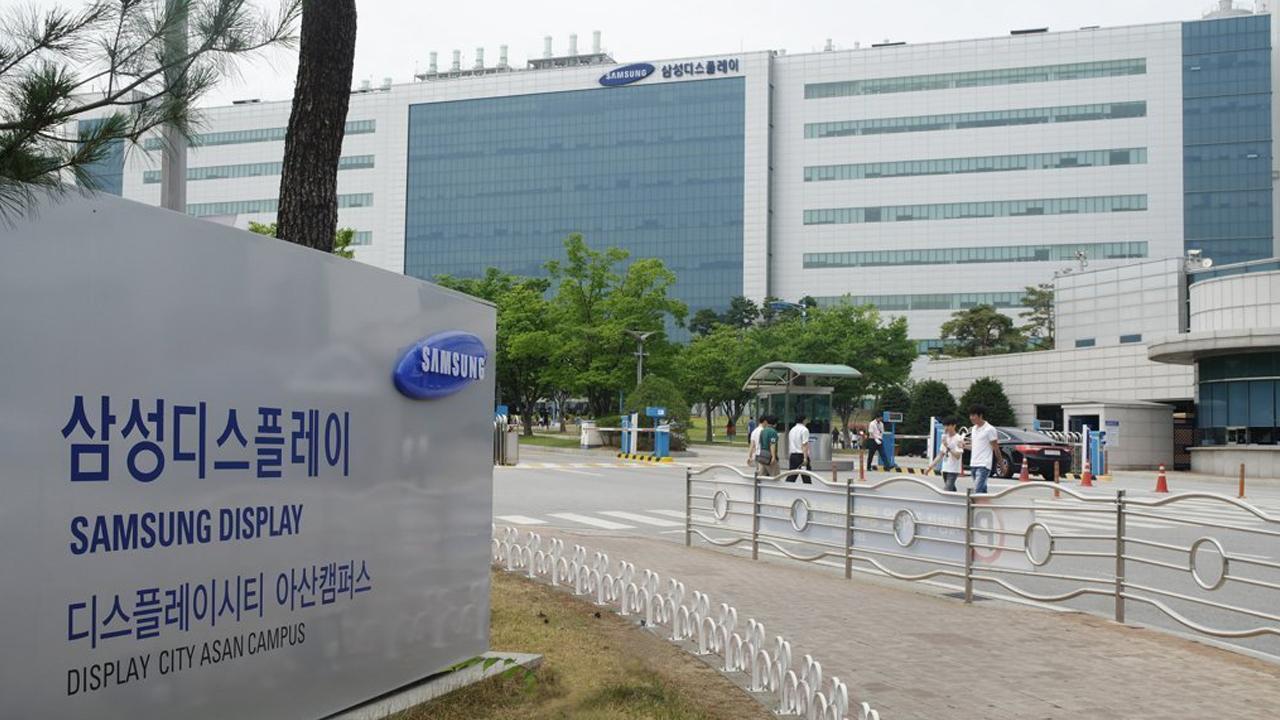 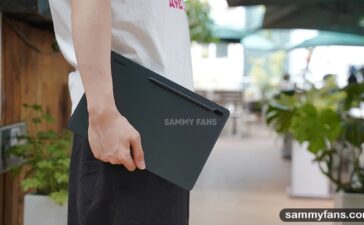 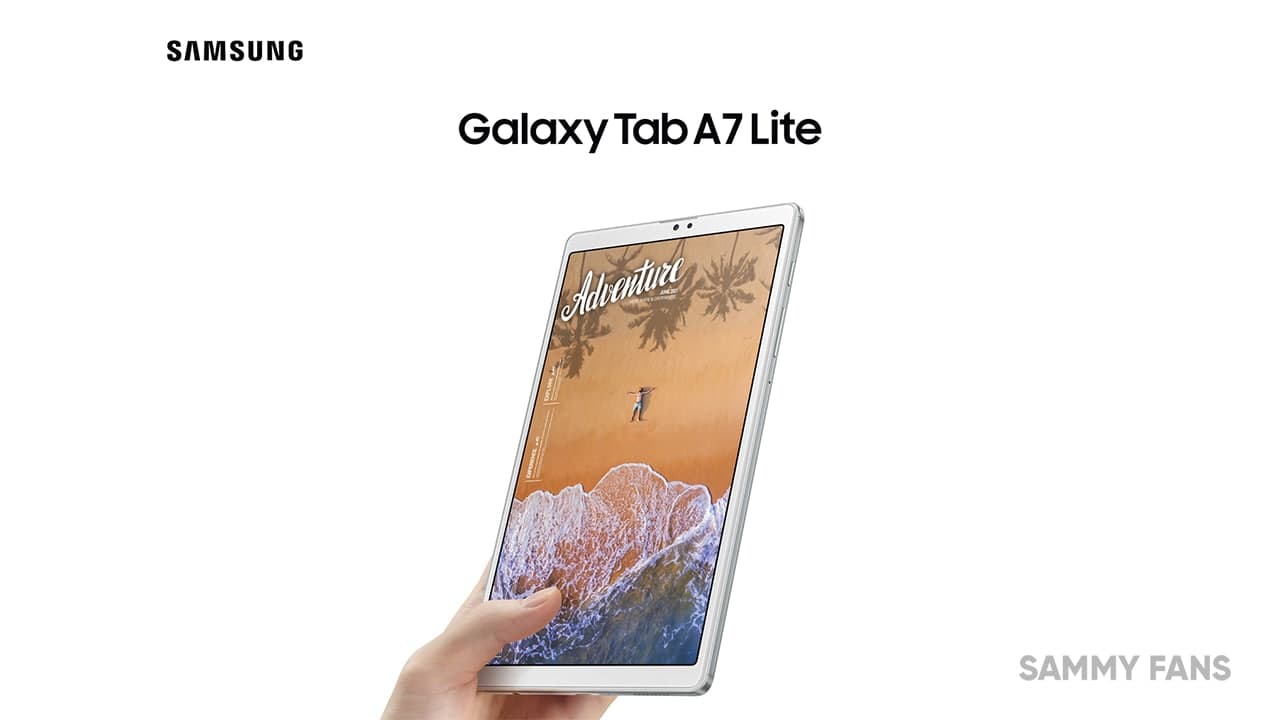