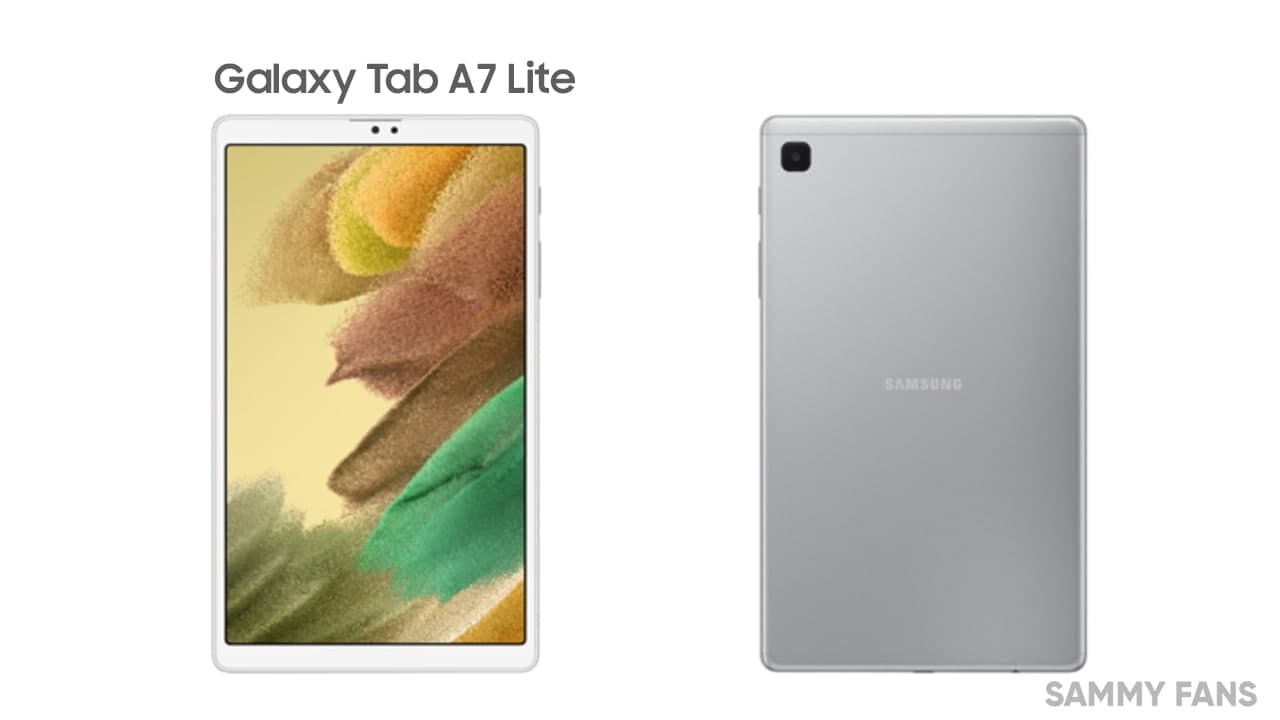 Unlike the Galaxy Tab S7 FE 5G, the Galaxy Tab A7 Lite features slightly downgraded hardware capabilities such as a 5100mAh battery, 8.7″ display with 15W fast charging support, MediaTek’s Helio P22T processor, Android 11-based One UI 3.1 out of the box, two attractive color variants, and much more.

Samsung Galaxy Tab A7 Lite will be available in select regions starting in June.