Apart from being a global smartphone leader, Samsung can also be named as a global component supplier because in recent times the company supplied various industrial equipment to many fellow OEMs. For example, it provided the ISOCELL GN2 camera sensor to Xiaomi which the brand installed in its flagship device, MI11 Ultra.

Now as per the latest report, Apple the biggest rival of Samsung might be getting OLED displays for its future foldable iPhones, expected to debut in 2023. Previously, it was reported that LG will provide the foldable display for Apple’s rumored iPhone but now replacing LG Samsung joins the party.

However, the plan to launch a foldable iPhone by 2023 can also be changed based on how much progress Apple makes and how satisfied it is with the device. 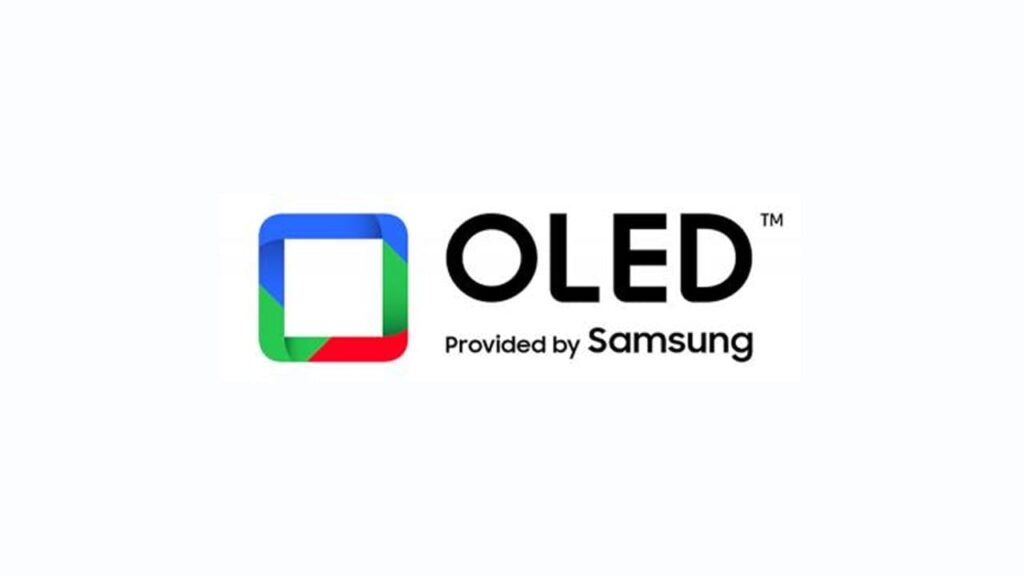 Previously, tipster Jon Prosser disclosed, the company might be testing two folding designs for the iPhone, of which one was a book-shaped design while the other was a clamshell design. The testing was supposedly being done for the hinge and not specifically for the overall product.

Besides, if Apple is having foldable OLEDs from Samsung then it could be interesting to see how the Cupertino-based company will make its foldable’ iPhones better than what the Korean tech giant offers under the range of Galaxy Z Fold.