After the Samsung family went through the inheritance process, the ranking of the heads of major Korean conglomerates has been significantly changed. The company’s vice chairman Lee Jae-yong has emerged as South Korea’s richest stockholder.

As of Friday, Lee’s stock holdings value stood at 15.62 trillion won (US$14 billion), which is the largest among 90 family members of the country’s 60 major family-controlled conglomerates and up more than 7 trillion won from a month earlier.

Lee-Kun Hee’s widow, Hong Ra-hee increased his stock market value to 11.4319 trillion, ranking second. Besides, the third and fourth largest stock market billionaires are the daughter of Lee-Kun Hee, Lee Boo-jin, the president of The Shilla Hotel, and Seo-hyun, the chairman of the Samsung Welfare Foundation, with a stock market value of 7.78 trillion and 7.21 trillion won, respectively. 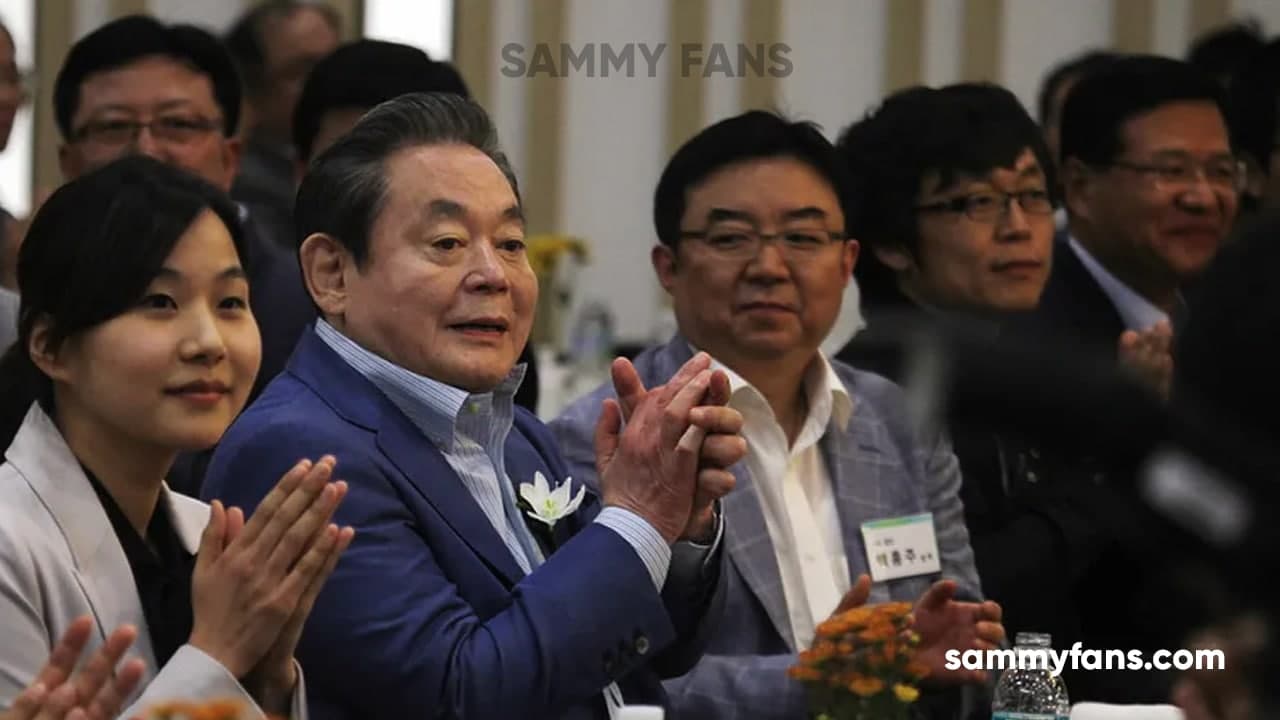 The researchers pointed out that the four Samsung family members hold a stock market value of more than 42 trillion won, which is comparable to Hyundai Motor Group, ranking eighth largest firm in South Korea in terms of market value.

The fifth richest person in the South Korean stock market is Kakao’s chairman of the board of directors Kim Beom-su, with a stock market value of over 6.7106 trillion won. Hyundai Motor Group Chairman Chung Eui-sun ranks sixth with a shareholding value of 5.6 trillion won.