Samsung’s Austin chipset plant was shut down for more than a month after it faced immense power outages due to the winter halt. However, this sudden shut down of the plant affected many aspects of the company’s business including smartphone manufacturing, demand and supply chain of components, and much more.

At that time, the Korean tech giant was unable to give specific details on how long operations were going to be down, how much was lost in the shutdown or if there was huge damage to the machine that makes the processors.

But now we got some insights from the company officials that disclosed, around $268 million lost due to the damaged products in the Austin semiconductor plant. Therefore, the shutdown led to a huge loss for Samsung as well for its subsidiaries.

About 71.000 wafers affected in the Austin Semiconductor plant

Han Jinman, executive vice-president of Samsung’s memory chip business said, about 71,000 wafers were affected by production disruptions. He considered the wafer loss is equivalent to $268 million to $357 million.

In addition, this huge loss in the chip business was also the reason for profits decline in the first quarter of 2021, mainly due to disruptions and components losses caused by the shutdown.

Apart from this, the Austin plant typically operational 24 hours a day for years on end. Each batch of wafers uses a thin slice of semiconductor applied for the fabrication of integrated circuits that can take 45 to 60 days to make.

Therefore, the shutdown of any length can mean a loss of weeks of work. Restoring a fab is also a complicated process, and even in the best conditions, it could take a week to restart the working of the manufactory. 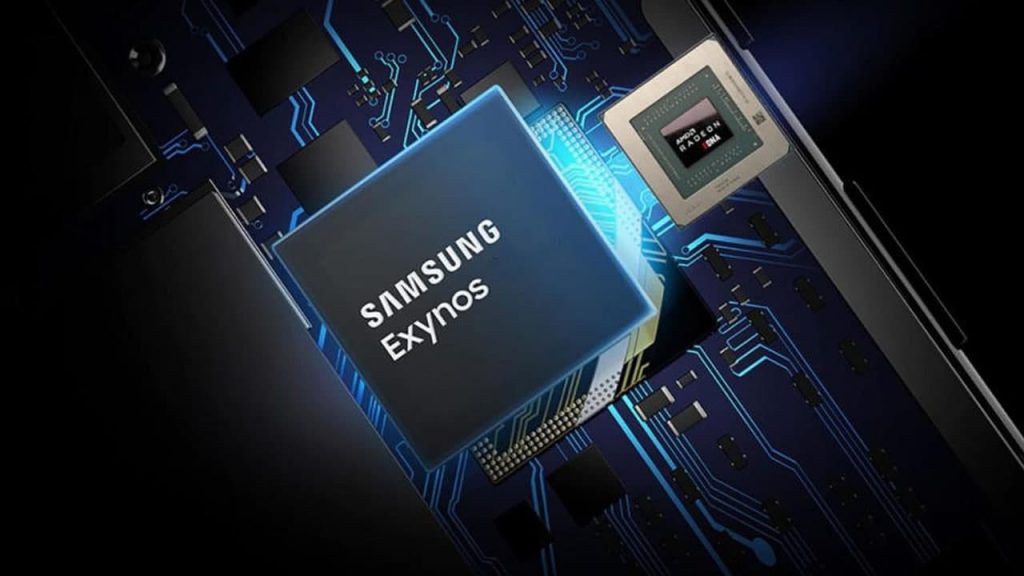 Austin chipset plant getting back on track!

Samsung executives claimed that once power and water service was restored at the plant, the company will be able to restore 90% of production by March 31.

Also, Samsung is working with the state, municipal government, and local utility companies to find solutions preventing similar shutdowns in the future.

Besides, it is expected by Samsung that the production line of the Austin plant is getting back on track and by Q2 the profitability of the chip business will also be improved leading to normalizing the chip shortage.

“In the second quarter, we fully normalized the production line in Austin, and we will try to improve profitability and sales by flexibly managing our product mix and using pricing strategies to secure future investment resources,”  added Jinman.