Recently, we’ve spotted a report that shows the performance of the laptop with a GeForce RTX 3050 Ti and an Intel Core i7-11800H processor, which was tested on Geekbench. According to the info, the result of the OpenCL test is 71,803 points. At the same time, for comparison, the GeForce RTX 2060 scores just over 70,000 points. 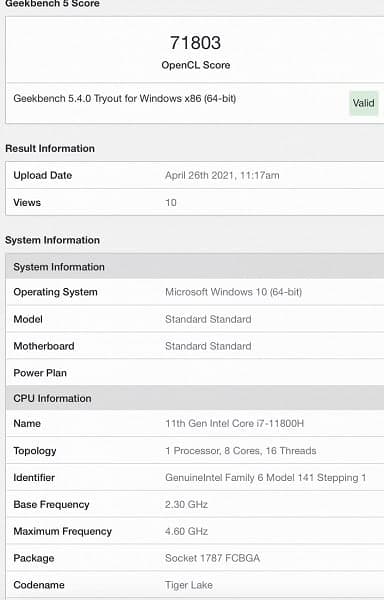 So there is a performance gain and, probably, it will be even more pronounced in games. In addition, the test confirmed the main characteristics of the dGPU. So, the amount of GDDR6 memory was 4 GB, computing units – 20, which means CUDA cores – 2560. The frequency of the graphics processor was 1.49GHz.

As per the previous reports, the GeForce RTX 3050 and GeForce RTX 3050 Ti will be introduced earlier this month, while the sales of laptops with these GPUs will begin a bit later. We’ll keep you posted on this story when new info comes, till then stay tuned with us. 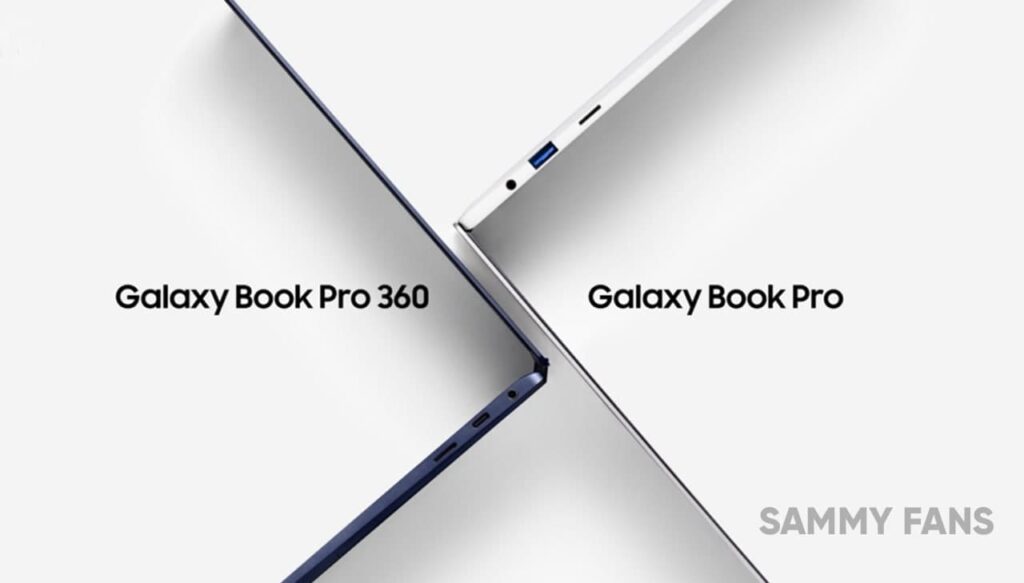