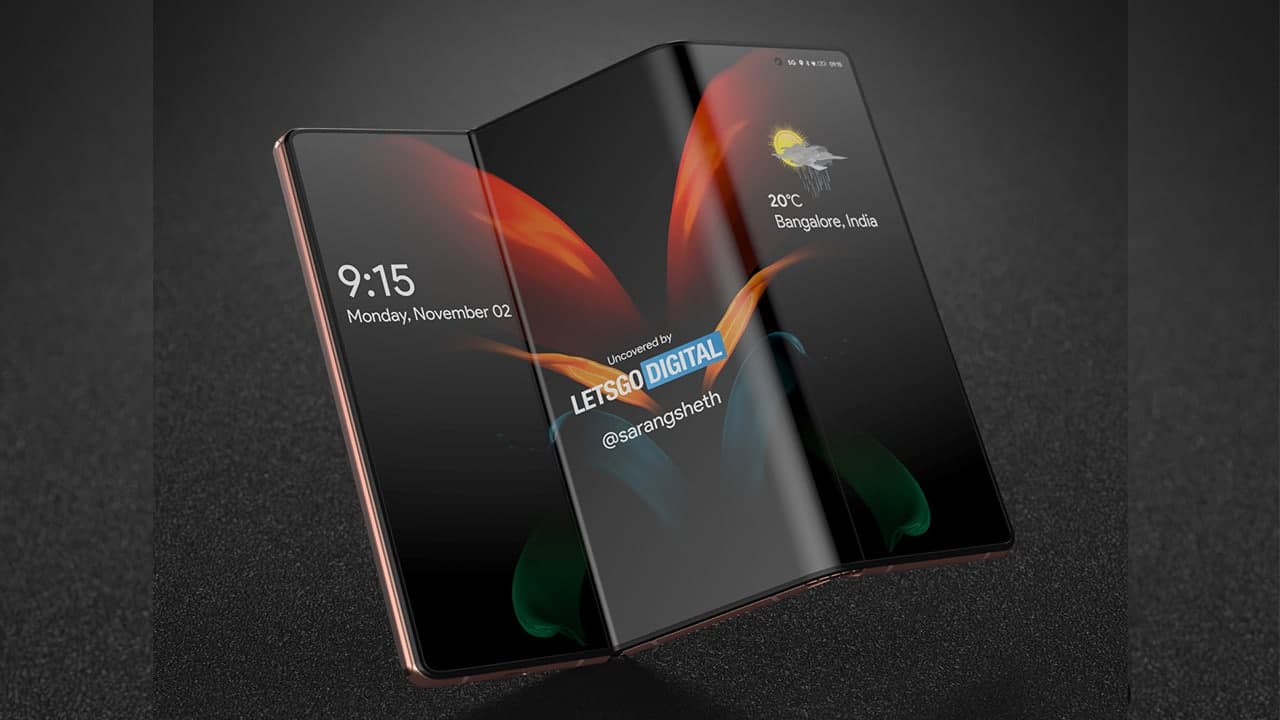 On April 28, Samsung unveiled its latest laptop lineup at the third “Galaxy Unpacked” of this year. However, the company has already confirmed that it will not launch new Galaxy Note phones this year due to chip shortage and supply imbalance.

At the same time, the South Korean tech giant is preparing to introduce two different foldable smartphones in the near future (most probably in August/September). Aside from this, we’ve also heard that the company is also working on more innovative display designs for its future foldables.

Recently, rumors surfaced online that suggested Samsung is developing a tri-fold tablet called the Galaxy Z Fold Tab and adding more fuel to the fire, LetsGoDigital spotted a trademark application by Samsung for an S-Foldable display. This filing hints that the company could be working on a new type of display.

The name of this trademark application suggests that it is a new type of foldable screen. Moreover, it is possible that the ‘S’ refers to the way the display folds. However, Samsung also patented multiple types of foldable devices, some of which have two hinges, and even a zigzag-type flexible display. 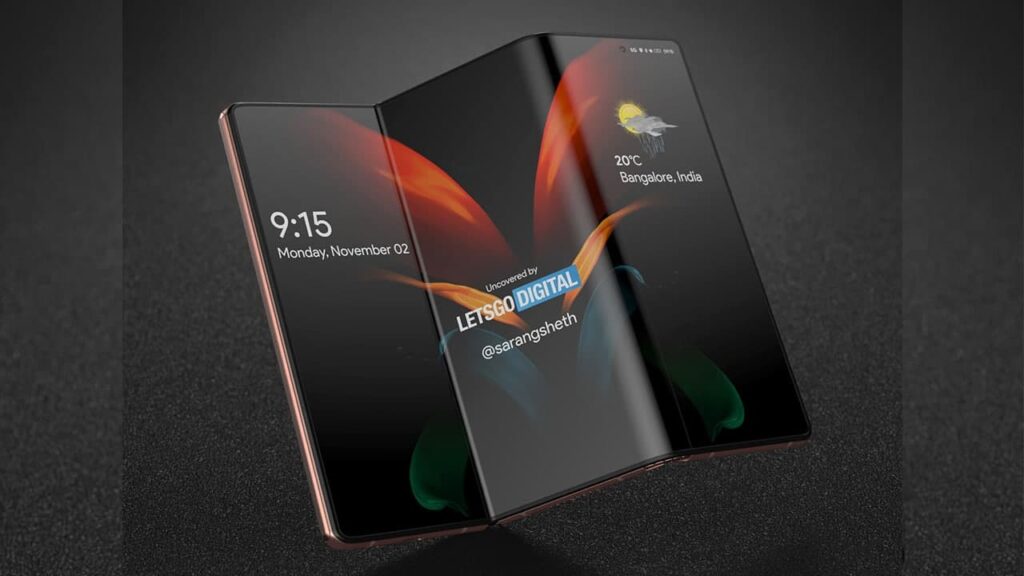