No doubt, Samsung is one of the largest chipset makers on the planet. Earlier this year, the company introduced its new flagship mobile processor – Exynos 2100, which is built on the latest 5nm EUV fabrication process. This SoC debuted with the Galaxy S21 series features more excellent performance and power efficiency than Qualcomm’s Snapdragon 888.

Aside from this, Xiaomi, a Chinese smartphone maker, recently announced its self-developed image processor called Surge C1. But, it looks like the company is in talks with the South Korean tech giant to develop a custom SoC. Besides, both of the OEMs had five meetings to date about developing a chipset based on Cortex-X2 cores. Though ARM is expected to introduce the Cortex-X2, which uses v9 architecture in the near future.

According to a new report, Xiaomi and Samsung are in discussions about creating a custom SoC. Apparently, the pair have had five meetings to date with a view to developing an SoC based on Cortex-X2 cores. ARM is yet to announce the Cortex-X2, although it is expected to do so within the next few months and using its v9 architecture. 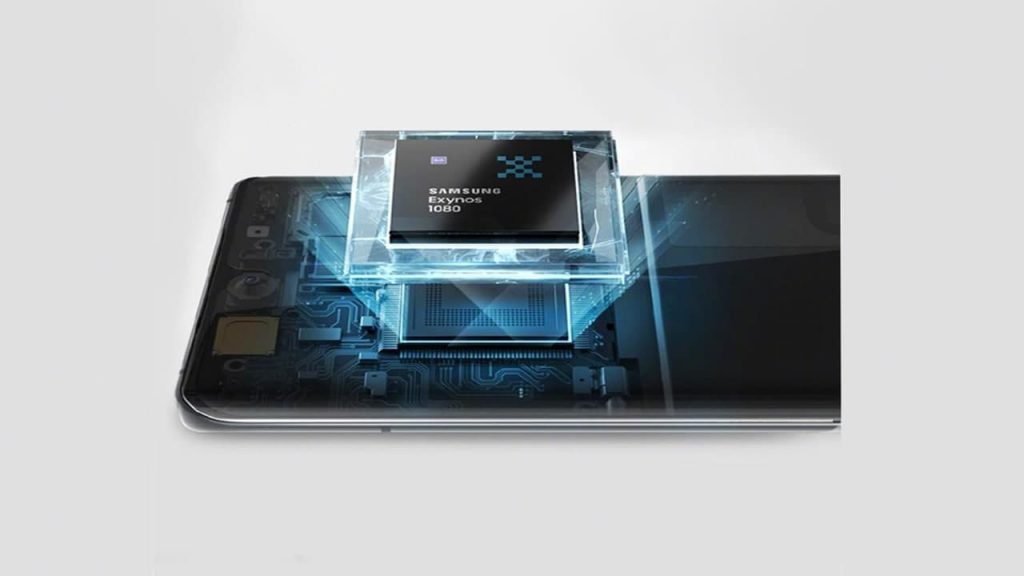 It is said that Qualcomm could use the Cortex-X2 in its next flagship SoC (probably Snapdragon 888+) and as a competitor, it still remains a mystery for Samsung, what custom Xiaomi silicon would offer. Furthermore, the report suggests that Xiaomi wants to continue using ARM Mali GPUs over AMD and Samsung’s combined offerings too.

Lastly, it is important to mention that Xiaomi is not the first smartphone vendor that wants to use its self-developed chipset in its products instead of purchasing from chip makers. As reported previously, Google’s upcoming Pixel 6 phone could come with a custom SoC called “Whitechapel” while Apple uses M1 and Bionic chips in its Macs and iPhones.