Galaxy smartphones run Samsung’s self-developed software system called One UI, which is based on the Android operating system. Although Android is the most customizable OS, the One UI also allows users to modify various system functions as well as the user interface as per their own preference.

Still, numerous developers and modders want to customize the system and functions of the Galaxy models as well as install third-party images. Then, the TWRP is the top choice of these users to install custom recoveries, unofficial ports, etc. 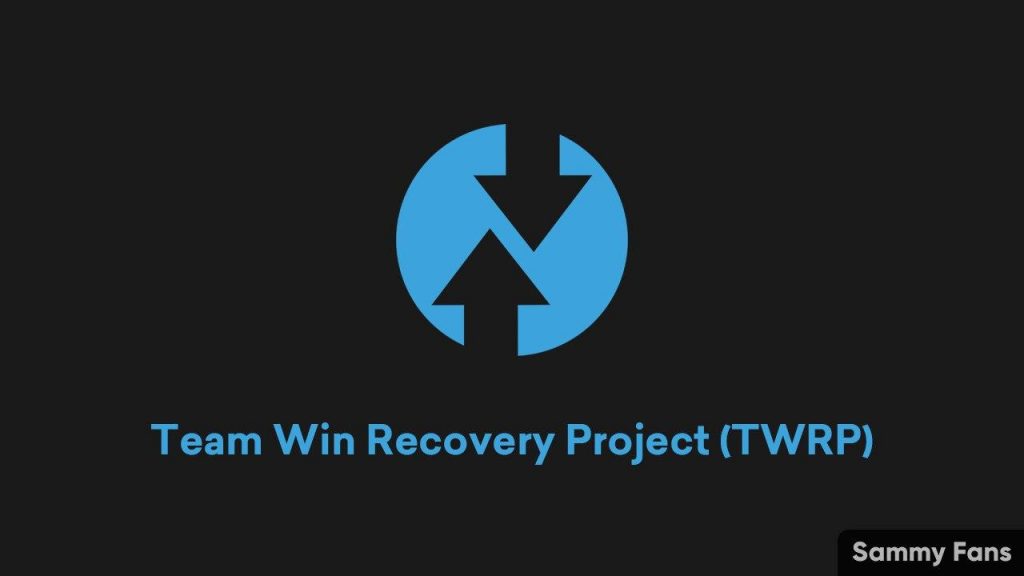