Google is preparing to introduce the twelfth major generation of its mobile operating system – Android in the near future. At the same time, Samsung is busy providing the Android 11-based One UI 3.x update to the eligible Galaxy devices.

Apart from major s/w development, Google is also bringing new features and performance improvements to its numerous applications. Talking about a popular service, the Google Assistant, which was launched two years ago, allows you to use various functions by just saying “OK Google” or “Hello Google”.

According to the info, Google has recently released a new function for this massive voice assistant, which can perform operations such as answering calls more quickly without waking up first. This feature is called “Voice shortcuts” which is currently rolling out for a limited number of users. 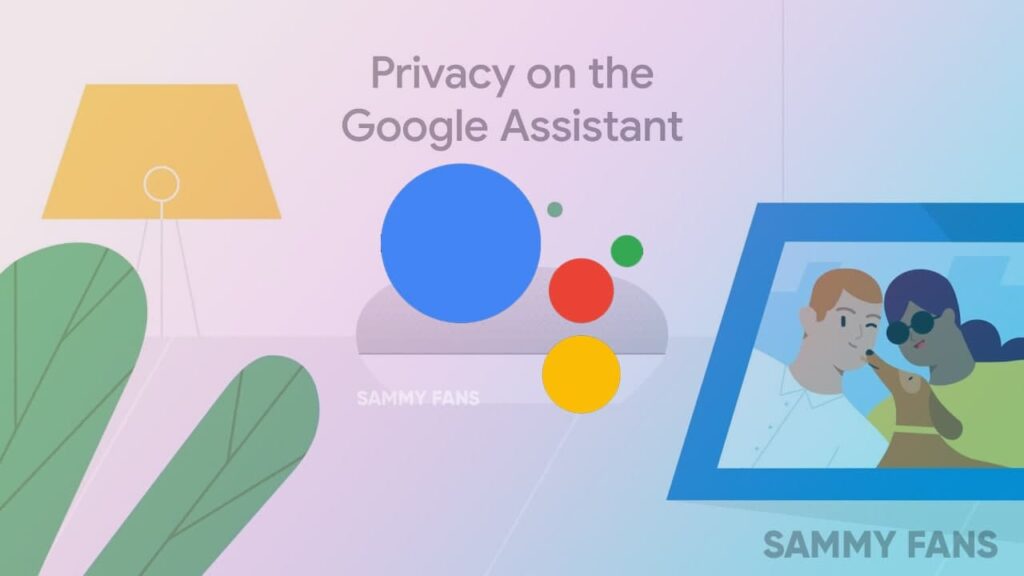 A few things to be noted that your smartphone or tablet is running the Android 11 and Google App version updated on v12.15.9.29. When answering the phone or turning off the alarm clock, the user can directly call out the order, which is more in line with the usage habits.

Just to remind you, it’s an initial rollout and you should stay tuned with us. We’ll keep you posted when any further development comes on this matter.