Samsung Display is one of the largest OLED panel suppliers across the globe. The company not only supplies display panels to Samsung Electronics for smartphones and TVs but also offers to other OEMs including Apple and some Chinese brands.

Meanwhile, it looks like the thunder of Samsung Display is under threat as Apple attempts another effort to decrease its dependency on the Korean tech giant for iPhone OLED panels. According to the info, the Cupertino-based company will purchase OLED panels from LG Display and BOE instead of Samsung.

Last year, Apple purchased 78% of the OLED panels for its iPhones from Samsung Display. Meanwhile, reports suggest that Apple’s use of Samsung’s screens will drop to 65% in 2021. Therefore, it’s expected that Apple will purchase around 110 million OLED screens from Samsung this year. 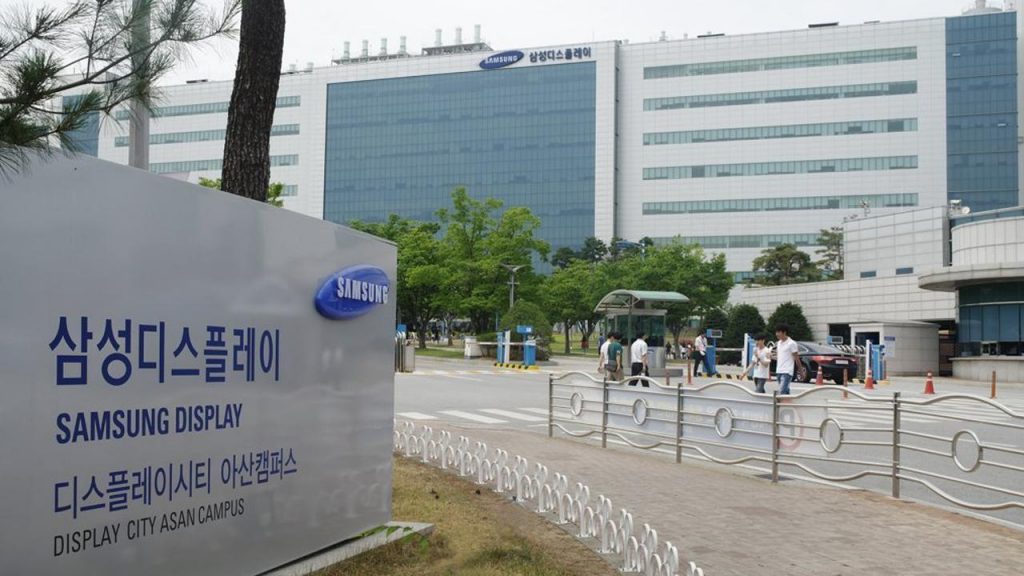 On the other hand, last year, LG Display supplied 21% of Apple’s screen panels while it is likely to increase to 29% (around 50 million units). At the same time, Chinese BOE is expected to supply 9 million OLED displays to Apple.

Accordingly, some media outlets reported that BOE has not passed Apple’s quality inspection standards, but will produce replacement screen panels for the iPhone 12

As per the previous reports, Apple iPhone 13 could be launched later this year, which could feature a smaller notch compared to previous generations. Besides, it could also use an f1.5 aperture 7P wide-angle lens while the next year’s iPhone 14 is expected to equip a 48MP camera.