Seoul Semiconductor has entered Samsung’s supply chain for MiniLED. Although, the volume is currently small but could drive bigger collaboration between the pair in MiniLED and MicroLED in the future, reports TheElec.

According to the info, Seoul Semiconductor supplied its MiniLED to Samsung for use in Neo QLED TVs, which comes with MiniLED technology. However, the Korean tech giant has previously ensured its MiniLED from China’s Sanan, which still supplies MiniLED more than the new partner.

Aside from this, Taiwan’s Epistar and PlayNitride were also the possible manufacturers to enter Samsung’s supply chain. However, both of the companies decided to focus on other customers such as Apple. Even, Sanan also reportedly offered its MiniLED at more affordable prices to Samsung. 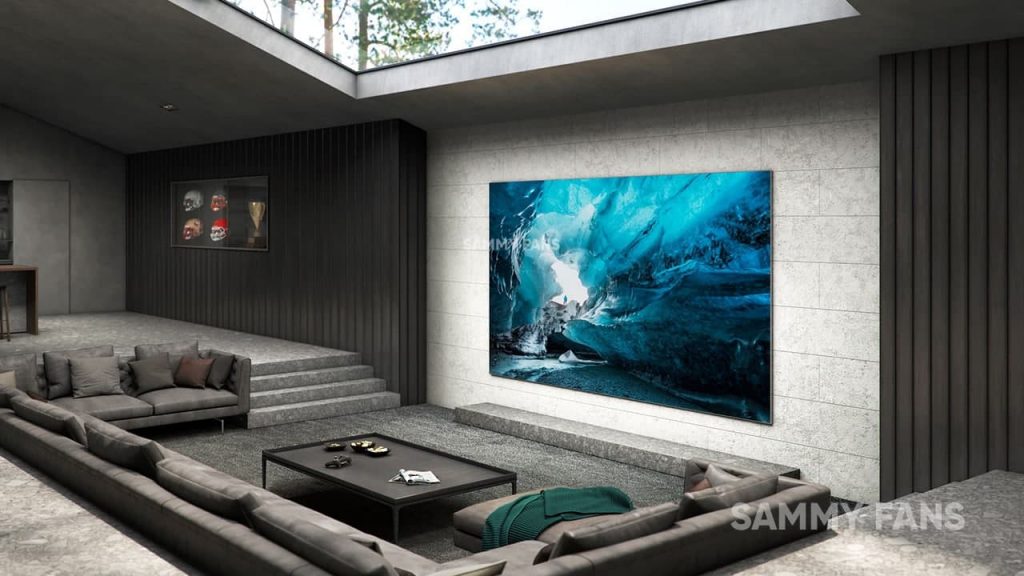 Samsung praised its Wicop technology as more advanced than traditional chip-scale packages. Using Wicop technology, LED chips can be directly installed on the assembly line to meet packaging requirements. Therefore, Seoul Semiconductor claims that this technology can be used for miniLED and microLED production.

In the meantime, the South Korean tech giant is preparing to implement its newly developed one chip transfer technology in MicroLED TV production within the first half of the year. Having an RGB one chip allows for fewer steps in the production process, which leads to an increased yield rate.

After the chip is moved, the number of repairs required is also reduced, allowing Samsung to reduce the price of its MicroLED TVs. Currently, the cost of MicroLED TVs exceeds 100 million won. The company expects shipments this year to be less than 1,000. Samsung uses LED chips produced by PlayNitride and Sanan for TheWall Micro LED TV.