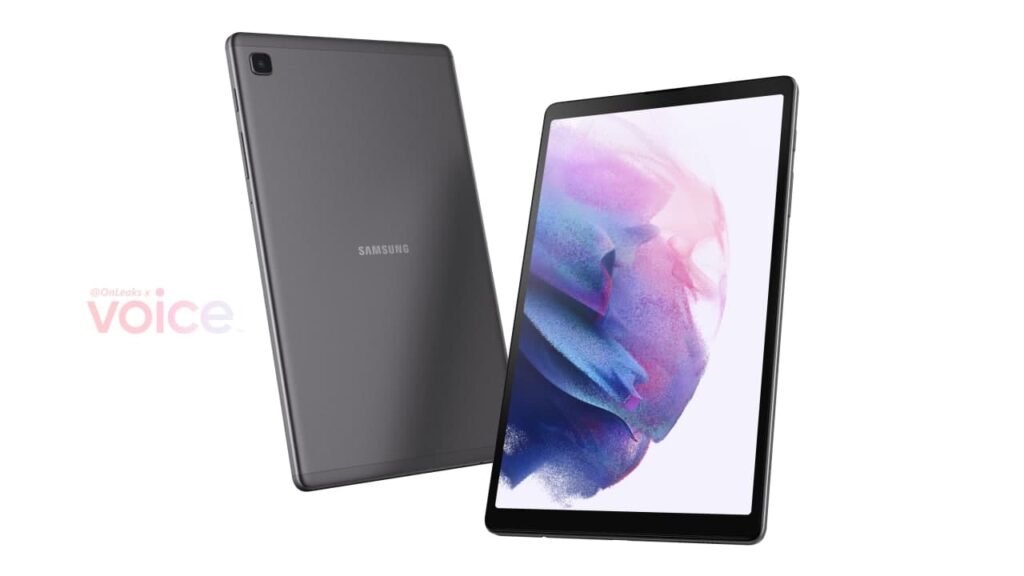 Samsung is going to launch the Galaxy Tab A7 Lite soon as this device exposed several times not only in leaks but also rendering. Last month, a well-known tipster brought us our very first look at this upcoming affordable tablet, showing a single rear camera with a metal frame.

And now, the same source comes up with the high-resolution renders of the Galaxy Tab A7 Lite in two different color options. However, the previous leak exposed this tablet in only gray color, but this new one shows off its silver variant with white screen bezels. 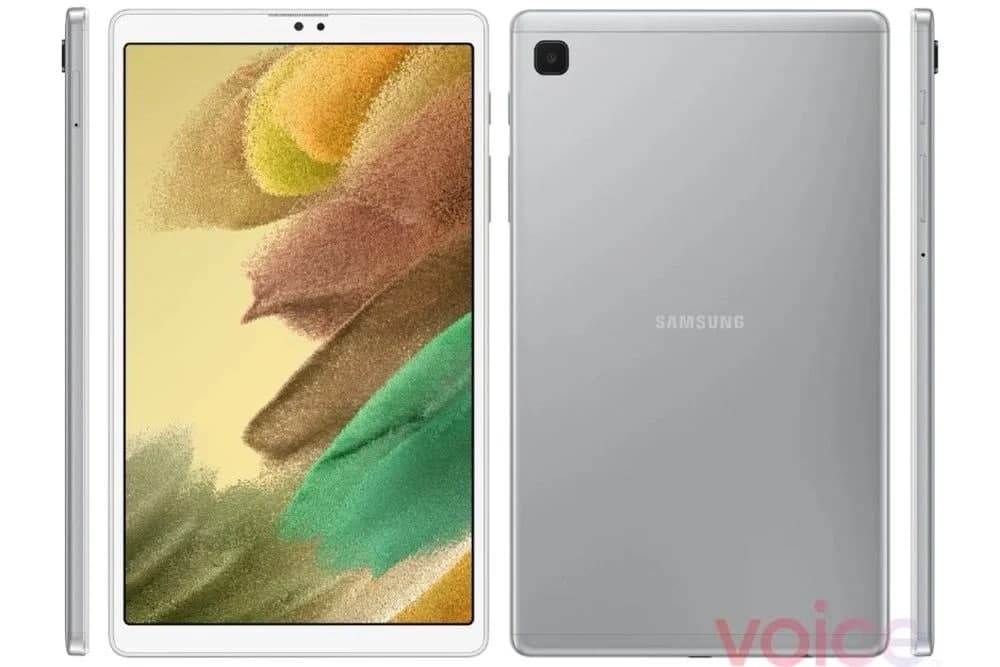 Aside from this, Evan already revealed that the Galaxy Tab A7 Lite equipped with an 8.4″ IPS LCD display, powered by a MediaTek Helio P22T processor supported by 3GB RAM. Furthermore, it is packed with a 5100mAh battery with 15W fast charging through a USB Type-C port.

As per the previous reports, this upcoming affordable tablet certified from Bluetooth SIG, which confirmed that it supports Bluetooth 5.0 technology. Besides, some reports also suggest that it could have stereo speakers in order to deliver an immersive sound experience.

It’s noteworthy that an authentic source leaked a mini product roadmap of Samsung, which suggests several upcoming Galaxy devices including tablets, PCs, smartphones, and more. However, the company is expected to launch PCs in April while the tablets are reportedly scheduled to go official in June 2021.

Stay tuned to get further development on this matter.