Samsung’s April 2021 security patch rollout is in full swing as dozens of Galaxy devices have received this release over the air. Recently, the company’s four years older flagship models – Galaxy S8/S8+ and Galaxy Note 8 started getting the latest security improvements.

Now, as per the latest information, Samsung pushed a new software update to the Galaxy Note 9 smartphone users, which brings the April 2021 security patch. Users can now identify this release via PDA build version N9600ZHS7FUD1 that is currently spotted in select markets including China.

However, this is a minor s/w update so you are not getting any new feature or big system optimizations. Meanwhile, it is necessary to install this security update as it brings fixes for 21 threats from Samsung and 30 critical vulnerabilities from Google. 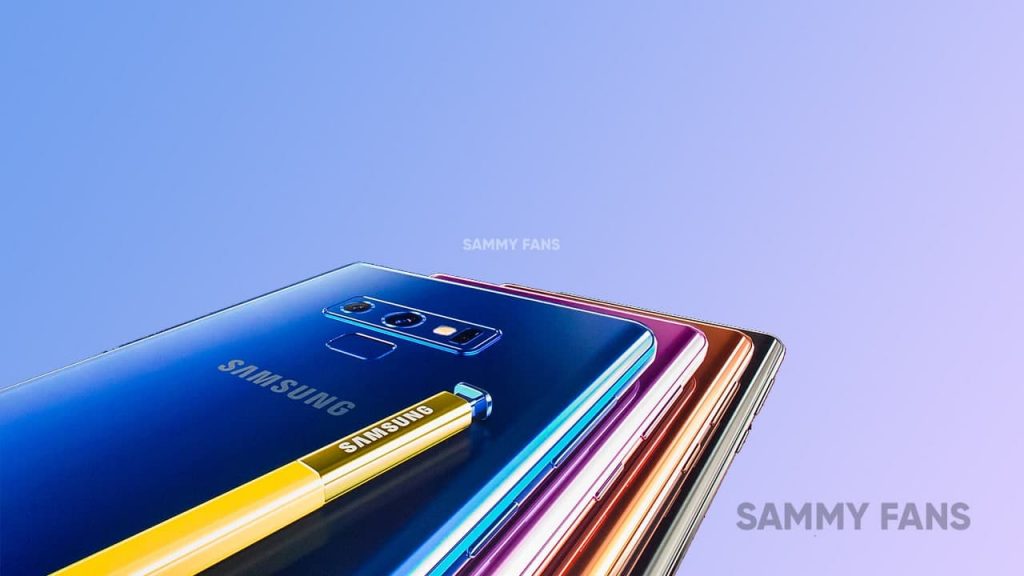 Other than this, the latest Galaxy Note 9 firmware update enhances the system functions and stock applications for a better overall user experience. A few things to be noted that the April 2021 patch is releasing in a staged manner so it may take a while to be available outside China.

Till then, you can check for the software update manually by heading towards your device Settings, then scroll down until the Software updates menu, and finally tap on Download and install if there’s a new s/w is waiting for your acceptance.

Samsung Galaxy Note 9 users can now get Android 11-based One UI 3.1 [Download Link]