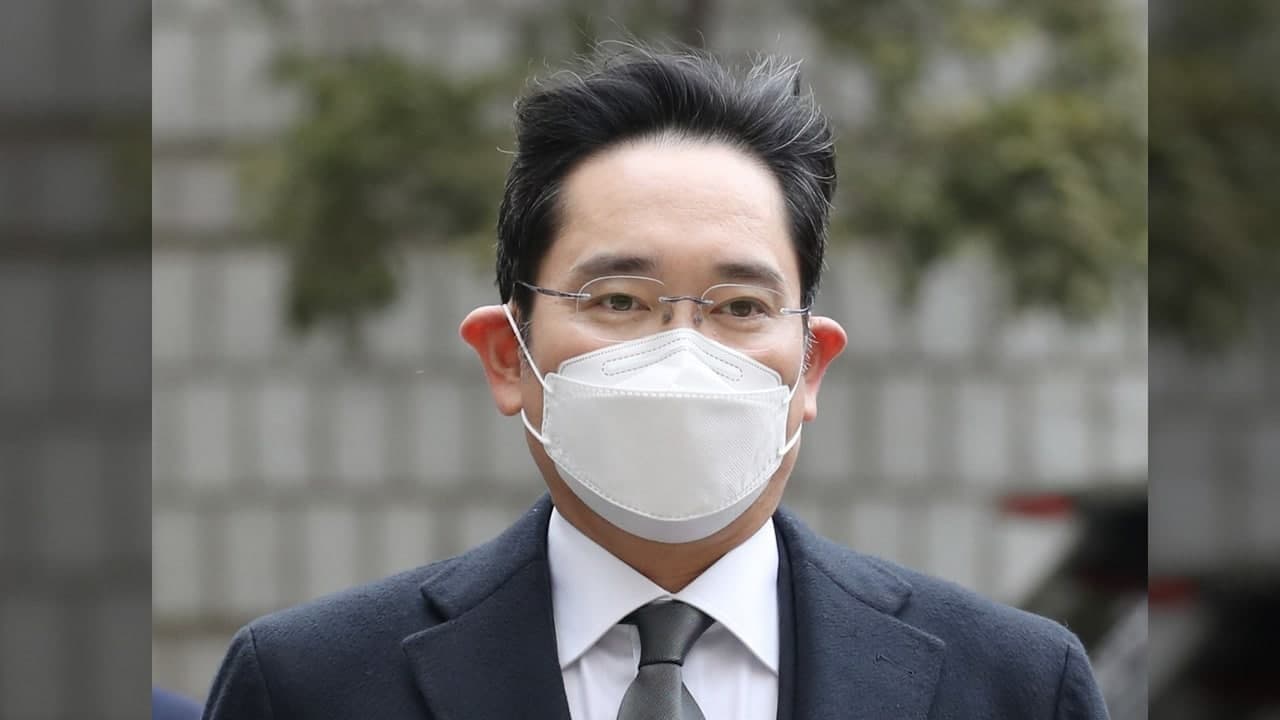 Samsung Electronics’ Vice President Lee Jae-yong (a.k.a. Samsung Lee), who was treated at Samsung Seoul Hospital after appendix surgery on the 19th of last month, today discharged from the hospital and transported back to the Seoul Detention Center, reports Yonhap.

Previously, the Samsung Seoul Hospital reportedly said that Lee needs to undergo a three-week treatment, and accordingly the date of his return to the detention center was set on April 9th.

Meanwhile, due to the unrecovered condition, the hospital once again recommended that he receive ten days of hospitalization until this week. As a result, Lee Jae-yong was able to postpone his return to the detention center. 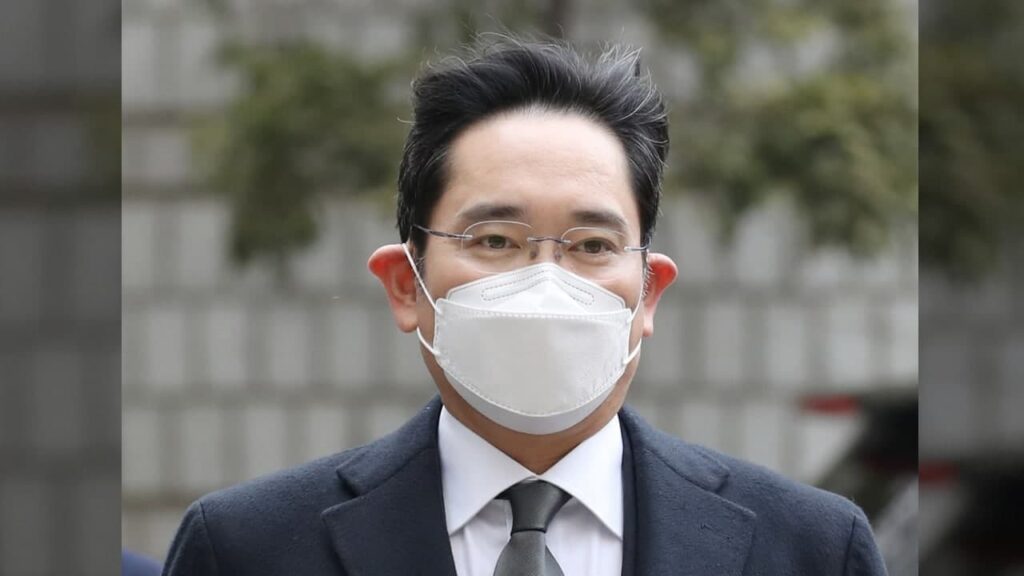 The South Korean media also reported that Samsung’s boss lost 7kg because of surgery and hospitalization. However, the hospital staff recommended him to continue to be hospitalized for observation but Lee said he did not want to cause any more trouble and wanted to return to the detention center.

Just to remind, Lee Jae-yong was sentenced to 30 months in prison for the case of a cronies intervening in politics, and was arrested in court. Further, he was shifted to Samsung Seoul Hospital for appendix surgery.