Earlier this year, Samsung launched the Galaxy S21 series smartphones. The top tier of this lineup, the Galaxy S21 Ultra is the first S series device that supports the iconic S Pen functionality of the Note phones. Moving on, the company is preparing to introduce its next-generation folding phones by postponing the Galaxy Note 21 to next year.

It was said that the Galaxy Z Fold 3 will also feature the S Pen input support and the company had also made a clear statement that it will bring the S Pen support to more Galaxy devices. Although the Galaxy S21 Ultra comes with S Pen support, it lacks a dedicated slot to store the stylus.

And now it looks like the Galaxy Z Fold 3 could also follow the same and Samsung will offer the S Pen as an additional accessory with a case cover. Against the previous reports, this model could not come with a dedicated slot for the stylus, reports Korean Media.

The report also revealed that Samsung was expected to bring the S Pen support to the Galaxy Z Fold 2, which was launched last year, but the addition was not possible due to the flexibility problem of the ‘digitizer’ and thin thickness of ultra-thin tempered glass ( UTG ). If you don’t know, the digitizer is a part that identifies the movement of the S Pen. 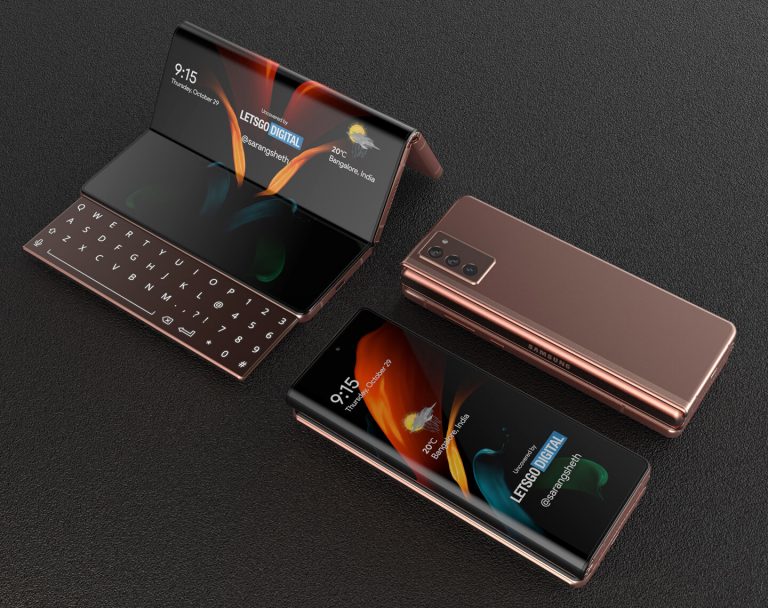 Furthermore, an industry insider said that “up to last month, it was discussed that the product would be equipped with an S Pen, but it was decided to be excluded due to lack of space for internal parts and waterproof and dustproof.”

According to an analysis, it is difficult to bring a slot as foldable phones have not yet supported waterproof and dustproof due to structural reasons such as folding hinges. Though if it is decided that the S Pen is not built into the device itself, it is expected that a plan to provide it to consumers through a separate case.

Furthermore, the Galaxy Z Fold 3 is unlikely to have an IP rating and will feature water resistance. However, it is explained that the waterproofing can be negatively affected by S Pen if storage space is created. Meanwhile, there’s no more authentic information available on this matter and we’ve to wait until the company officially reveals its plan.