Samsung is aggressively progressing towards the gaming market by its back-to-back product launches. Whether it’s G9 Monitors, 4K QLED TVs, or its blazingly fast SSDs, the company has all the goodies to attract the gaming enthusiast.

Following this episode, the South Korean tech giant decided to promote these devices so that it has collaborated with CLG (Top-tier North American esports organization) to provide memory hardware devices for all their gaming teams.

According to Samsung US, this partnership will be working on editorial-style digital content series, premier brand integration throughout CLG’s team, and player digital channels across Twitch, Twitter, and Instagram.

Moreover, the company is also presenting the CLG’s Amateur Competition Platform through its “Samsung Open Tournament Series,” where it will be indulged in marketing various assets via Twitch live streams.

However, this chain of gaming contests will also be giving opportunity for everyone to gain experience in a competitive and comfortable environment.

“CLG has seen such a positive response to the Amateur Events that we’ve created over the last year and we can’t wait to expand on this venture with Samsung,” said Dan Fleeter, COO, CLG. “We believe there is a huge opportunity to engage with more Amateur esports players and Samsung is the perfect partner to help grow this platform exponentially as they understand like us the importance of every millisecond.”

As a part of the partnership, Samsung will be supplying its NVMe storage equipment which will be used throughout the CLG Performance Center, providing faster data access than the traditional SSD hard drives.

Meanwhile, there is a possibility that these high-speed data devices will also be used in the PCs for the gaming tournaments that will take place on April 24. However, these tournaments will be held on alternate days between League of Legends and fan-voted games.

Lastly, this way of advertisement is quite a new step from Samsung. But, it is reported that the company will follow this tactic in several sweepstakes and promotions throughout the year where such Samsung products will be given as prizes to the contestants. 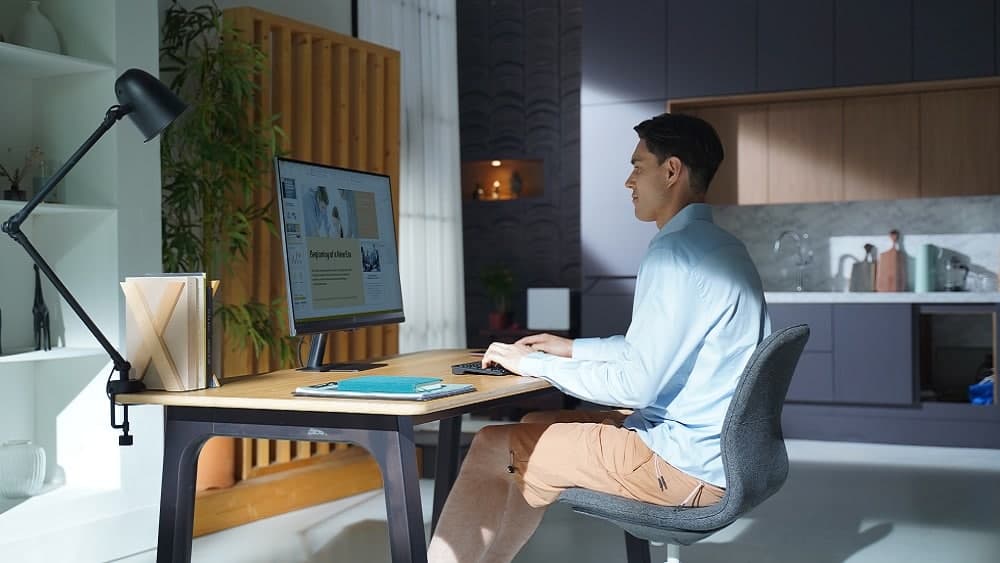