Samsung One UI 3.0 has officially released by the company on December 3rd, 2020, and also started to roll out for the Galaxy S20 series smartphones globally. The One UI 3.0 is built on Google’s Android 11 and brings several new features to the Android ecosystem.

Aside from the added features and user interface changes, some of the system’s features become incompatible with the Android 11 version upgrade. One of the affected features is the Samsung Smart View. The Smart View app lets you enjoy content from the mobile and PC easily on your Samsung Smart TV, as well as allowing you to control the TV with your mobile.

According to a recent report on Samsung’s community forum, we’ve found that users are unable to connect to Google Chromecast through the Samsung Smart View application. Whenever they turn on the Smart View and search for Chromecast, the application isn’t able to find the Chromecast. Google’s Chromecast is a built-in technology that allows you to stream media and apps from your smartphone, or tablet to your Smart TV wirelessly. 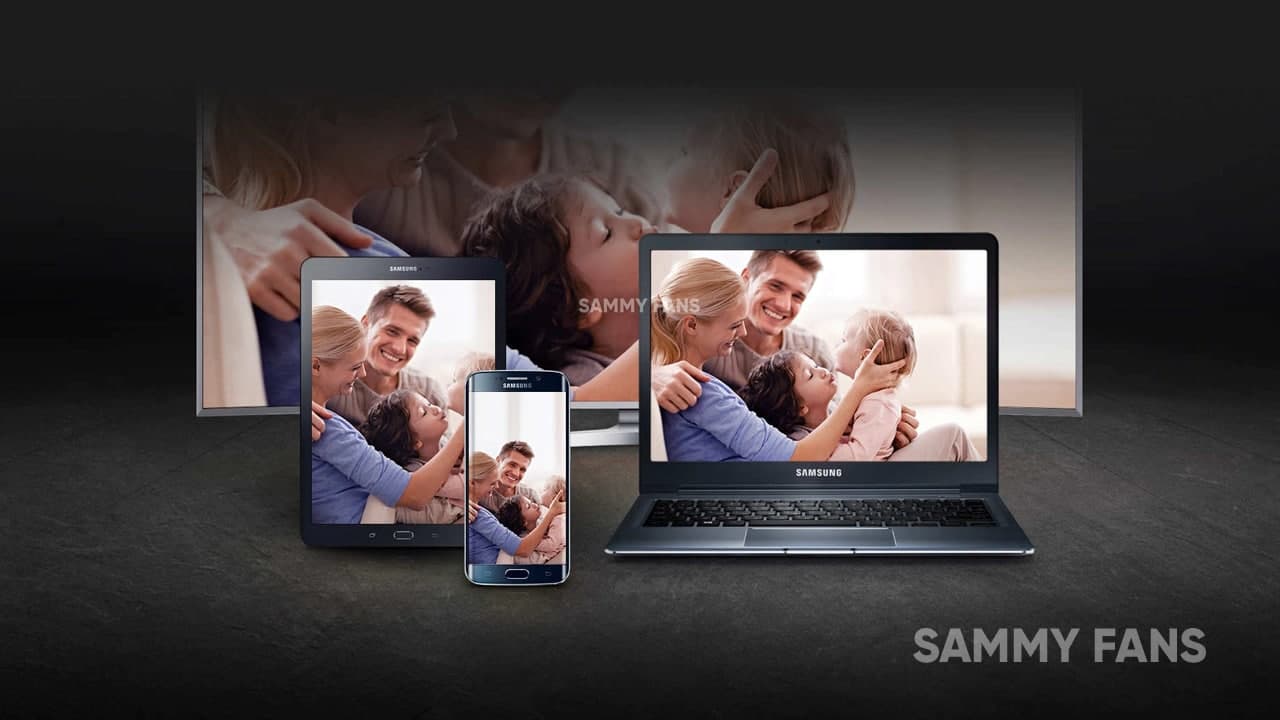 Following the complaints, the SmartView Manager has informed the user that this issue is occurring because of the Android 11 upgrade. The latest privacy policy of Android 11 restricts Chromecast connection through the Samsung Smart View application.

The official further stated that Samsung has continuously cooperated with Google on the compatibility issue between Chromecast and Smart View but the problem was not resolved.

Still, want to connect your Galaxy device with Smart TV?