A couple of months ago, some reports surfaced online that revealed Samsung is developing the cheapest 5G smartphone, which could be called the Galaxy A22 5G. Further, we’ve encountered more information about this affordable 5G handset including camera specs and more.

And we now have the first look at the Samsung Galaxy A22 5G in computer-generated concept renders, courtesy of Technizo Concept (via LetsGoDigital). However, this smartphone is expected to be available in 4 color variants: gray, white, light purple, and light green. 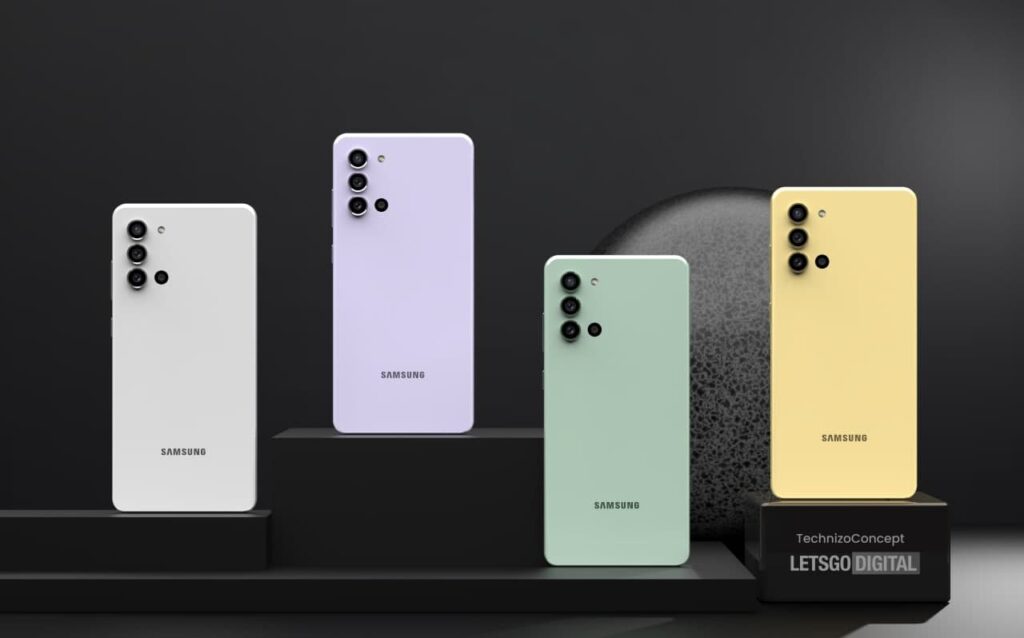 However, we’re still months away from the Galaxy A22 5G’ launch, but it is likely to be equipped with a flat 6.5-inch LCD display. Although the Galaxy A21s features a punch-hole selfie camera, so we expect the new model to have a notch.

In terms of camera, the Galaxy A22 5G could have a square-shaped quad-camera setup at the rear including a 48MP primary camera, an ultra-wide-angle camera, a depth camera, and a macro camera. 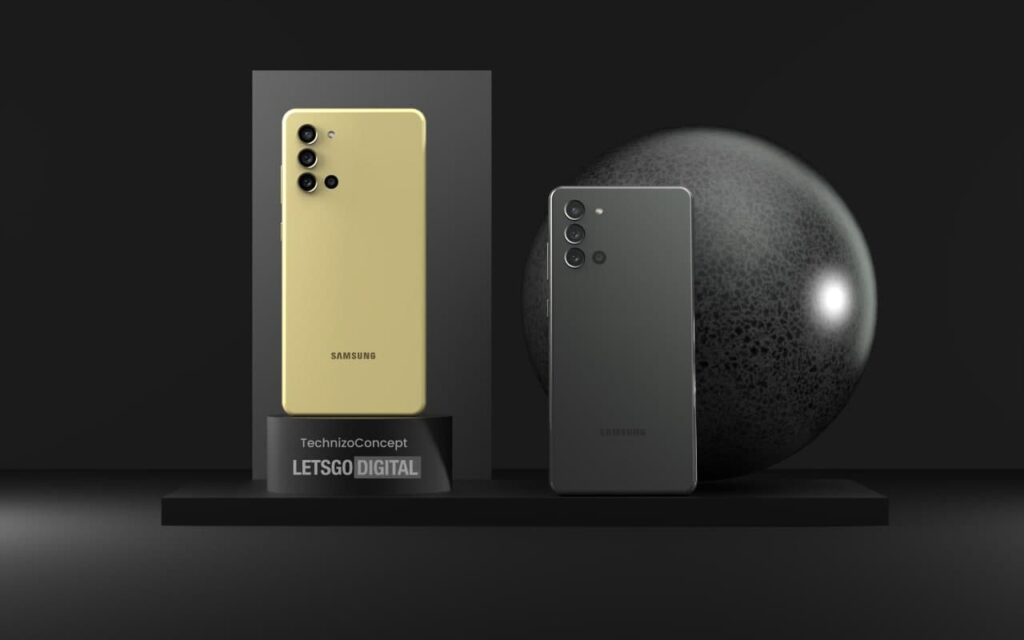 Though, the Galaxy A22 5G is a cheaper model and probably powered by a MediaTek Dimensity 700 5G chipset while its 4G version could have a MediaTek Helio chip.

Talking about other specs, Samsung could offer the Galaxy A22 phone in different storage options such as 3GB RAM / 32GB ROM, 4GB RAM / 64GB ROM, and 6GB RAM / 128GB ROM, which can be expandable with a microSD card. 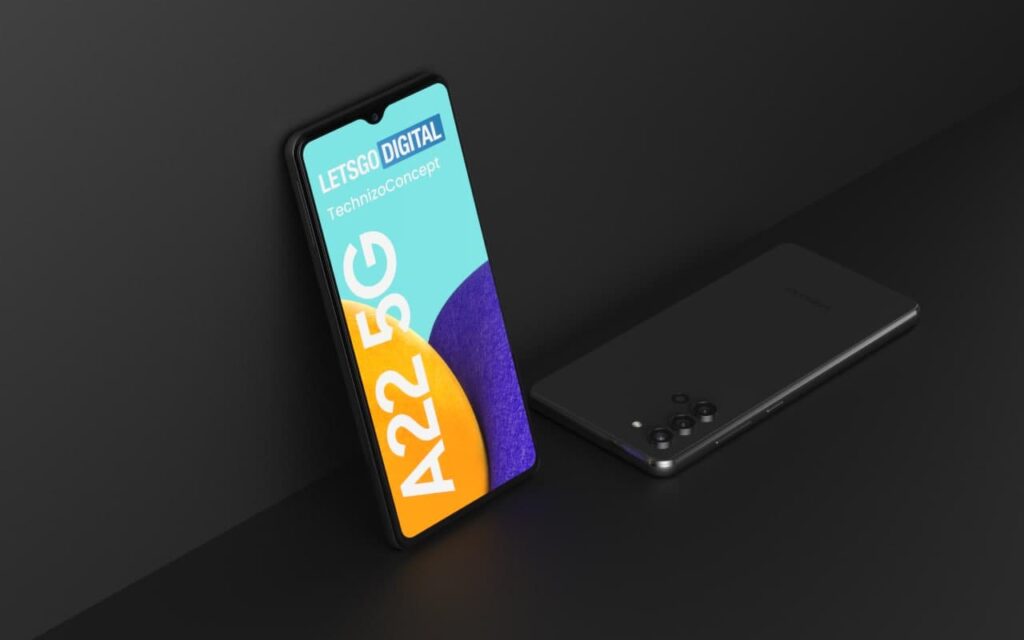 The price of the Galaxy A22 will probably be somewhere between € 210 and € 275, where the 5G model will of course be slightly more expensive than the 4G model.

Previously, a tipster leaked the Samsung mini product roadmap that revealed a number of upcoming Galaxy devices in which the Galaxy A22 listed to be released in July this year. Meanwhile, an official confirmation from Samsung is still awaited.