Recently, a research firm – SellCell published the ranking of mobile phone retention rates in April 2021. The report revealed that Apple’s iPhone 12 series performed stronger than the Samsung Galaxy S21 series, which was released earlier this year.

Talking about Samsung, the devaluation of the Galaxy S21 series was faster than expected. However, these phones were launched earlier this year while they have lost 44.8% ~ 57.1% of their value. 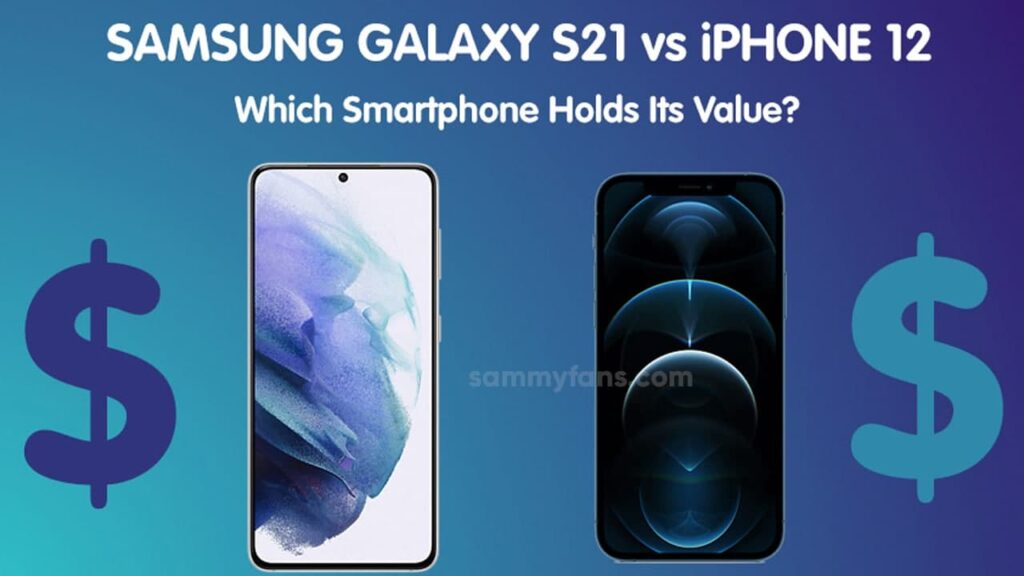 Surprisingly, Apple iPhone 12 mini is clearly regarded as the iPhone 12 series with the best sales performance so far, but its monthly depreciation rate is relatively small.

How SellCell compared the depreciation values of Samsung Galaxy S21 and Apple iPhone 12?

SellCell compared the MSRP of all iPhone 12 and Samsung Galaxy S21 smartphone models against their current value. The company took both monthly and total depreciation as both a percentage of the MSRP and cash value and compared those figures to find out which handset, iPhone 12, or Samsung Galaxy S21, loses its value quickest.