On April 7, 2021, Samsung published its provisional results for the January-March 2021 period. The company predicted sales of 65 trillion won and an operating profit of 9.3 trillion won ($8.3 billion) on a consolidated basis.

An analyst at Kiwoom Securities said, “With robust sales of the Galaxy S21 and the Galaxy A series devices, the average selling price (ASP) of its smartphone products is expected to have increased sharply.”

Aside from the strong sales of smartphones, Samsung’s consumer electronics unit, which manages TV and home appliances also contributed to the strong first-quarter performance. 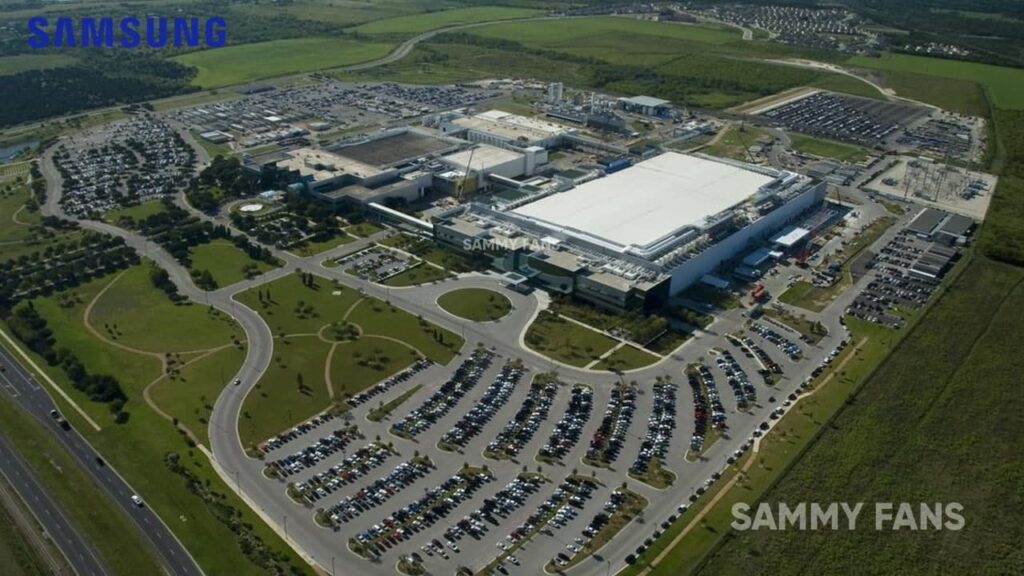 However, the provisional results are based on the IFRS (International Accounting Standards for Adoption of Korea) and are provided to aid investors’ convenience while the settlement of accounts has not yet been completed.

Back in July 2009, Samsung revealed quarterly earnings estimates for the first time in Korea. Further, the company applied 2010 IFRS to help investors make more accurate earnings forecasts and judgments on corporate value by providing information based on global standards and has improved shareholder value.