After launching the Galaxy S20 FE 5G in India, Samsung is ready for the next move. It was reported that the company is planning to end up the production of Exynos 990 powered Galaxy S20 FE due to its slow-paced sales.

Now, an industry insider claimed that the South Korean tech giant the Galaxy S20 FE with Snapdragon 865+ by discontinuing the Exynos 990 variant. However, the tipster has not shared any more information about the specs or launch date while previous launches suggest that the new Galaxy S20 FE will soon arrive on the shelves.

Meanwhile, it does not make any sense if it will be unveiled in the regions where the Snapdragon 865 variant is already present, recording a good sales number. So, we can assume that this revamped S20 FE will only be released in the specific market, most likely to be announced in places where Exynos’s one is discontinuing. 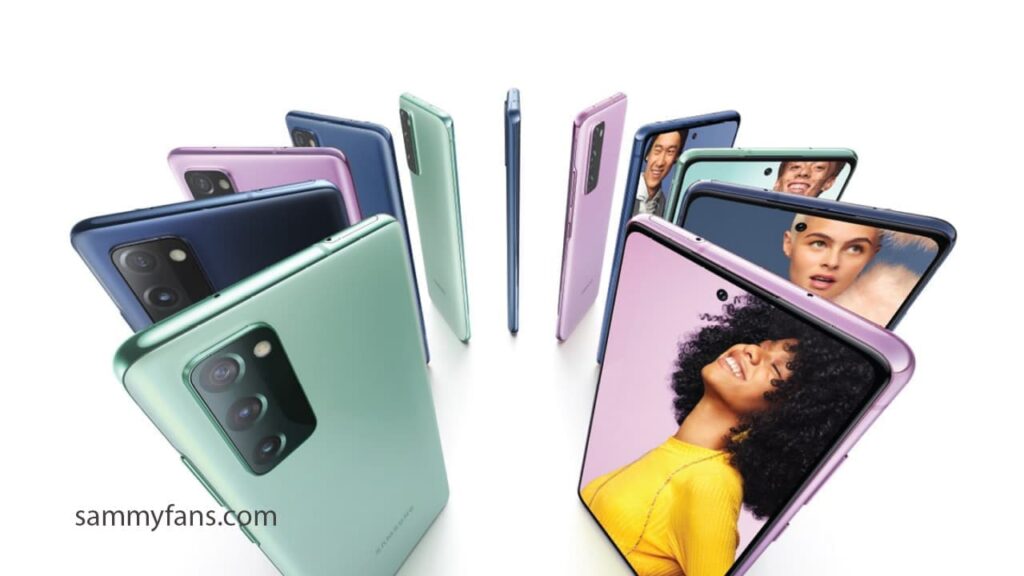 Samsung’s strategy of launching the same smartphones as revamped versions of it.

Samsung is following the tradition of launching the same smartphones repeatedly for quite some time. However, this method of unveiling devices fulfills the demand where the popularity of phones is on the next level, mostly in India and the US.

On the other hand, this way of launching devices not just creates confusion but also overlaps the price bracket of other smartphones launched by the company itself.

Anyway, this strategy always worked for Samsung and made it a leading smartphone OEM globally. So, we can expect that with the launch of Galaxy S20 FE (Snapdragon 865+) this will surely continue as usual.