Recently, Samsung announced that it will launch the Galaxy Tab S7 and Tab S7+ in a new Mystic Navy color in South Korea on April 8, 2021. This new color variant gives a modern and luxurious feel with a sensational navy color and subtle gloss alongside the best mobile experience with 12GB RAM and 512GB memory(first time in a Galaxy tablet). 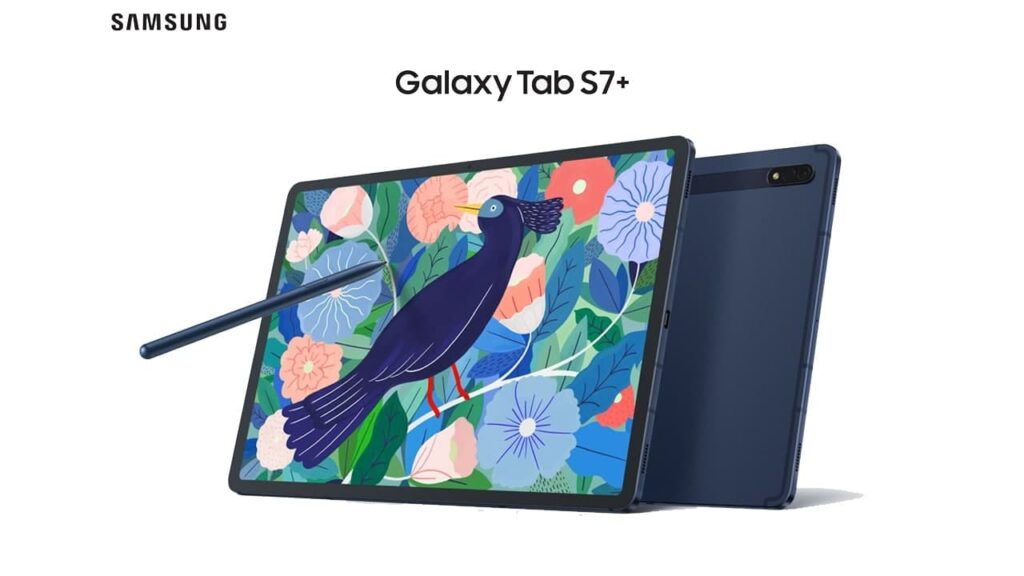 However, the Galaxy Tab S7 lineup is already available in a handful of exciting colors including Mystic Black, Mystic Silver, and Mystic Bronze. With this expansion, these premium tablets are now ready to purchase for consumers in a total of 4 color choices.

As the Galaxy Tab S7 series has already upgraded to the Android 11-based One UI 3.1 version, the company will ship them pre-packed with the latest software system. Besides, it holds connectivity between smartphones and notebook PCs in order to maximize productivity and usability.