Samsung Galaxy Note 20 series is now receiving the camera features-focused update in India which was initially released in Germany a few days ago.

Just recently, Samsung Galaxy S20 users have started receiving a huge firmware update and now the same update is also rolling out for the Galaxy Note 20 series. However, the update log of the Galaxy S20 has not mentioned any new features except for the camera performance improvements but it is not just a regular software update.

According to the latest information, the Galaxy Note 20 Ultra, Note 20, S20 Ultra, S20+ and S20 users in Germany are getting massive camera features from the latest Galaxy S21 series smartphones. After upgrading, the owners of these older flagships can capture portrait photos in low-light conditions and the Night Mode will also work with the ultra-wide camera.

There are three new effects also added in the Portrait mode function called backdrop, high-key mono, and low-key mono that allows you to change the background color to black, white, or random color. Furthermore, you can now use the ultra-wide camera in Pro mode. It is worth mentioning that this FOTA doesn’t include the Director’s View features and remains exclusive for the Galaxy S21 series. 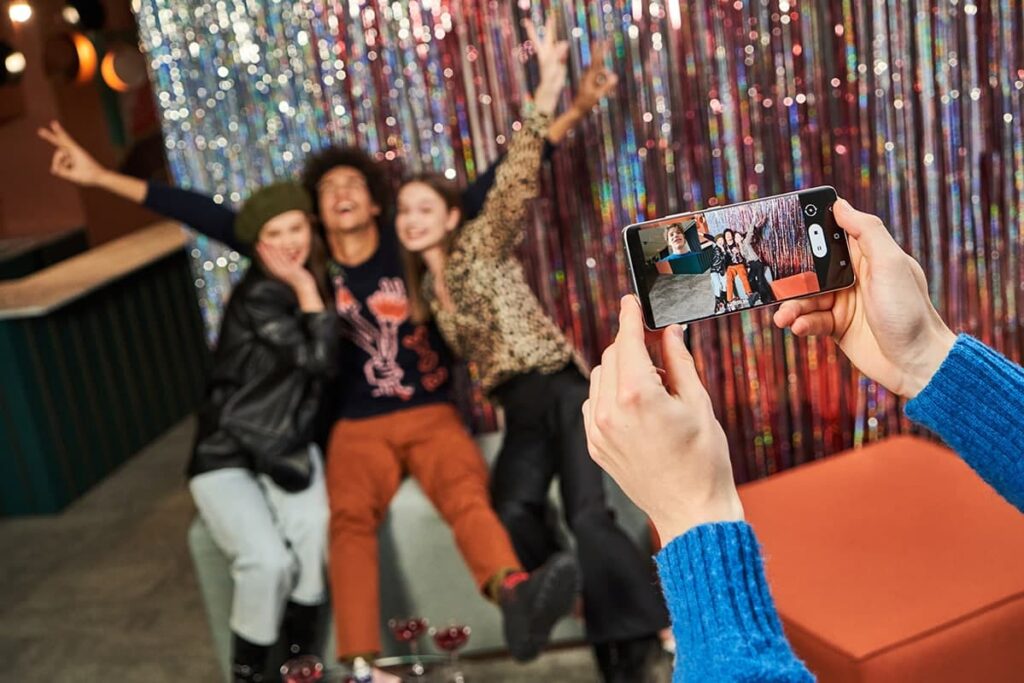 Since it’s initially rolling out in Germany so it may take some time to cross the boundaries of Europe. Till then you can manually check for the latest update by navigating to device Settings, scroll down and tap on Software updates and finally hit the Download and install button.